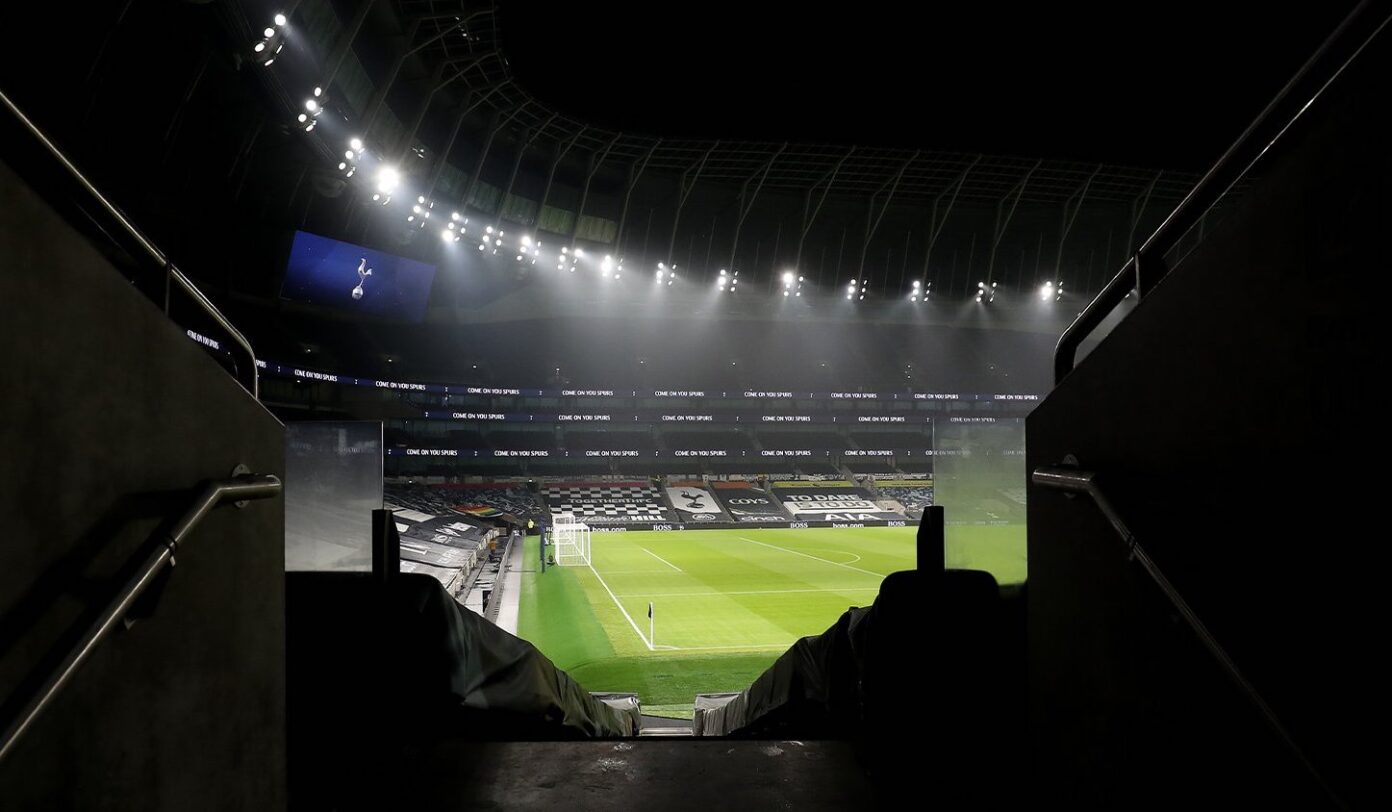 Tottenham vs Liverpool live streaming available - Watch online as the Reds travel to the Tottenham Hotspur Stadium in the Premier League.

The Reds make the trip to north London as they look to put behind an extended blip in their campaign and earn a valuable three points away from home.

The champions have failed to win their last five Premier League games, a disappointing run that has culminated in them dropping down to fifth in the table, just one point ahead of Jose Mourinho's side.

Tottenham come into the fixture having won six of their last eight games in all competitions and, in truth, should be favourites given the Reds recent lull.

However, there were signs of a Reds resurgence, despite defeat, against Man United in the FA Cup. Mohamed Salah struck twice to break a long goal-scoring drought for Jurgen Klopp's side and the hope will be Liverpool can now build on that display.

A defeat would be a crushing blow, with Spurs going two points ahead with a game to spare, pushing the Reds down to sixth. Klopp has insisted his side are fired up to prove their doubters wrong and there's no better time than tonight to do just that. 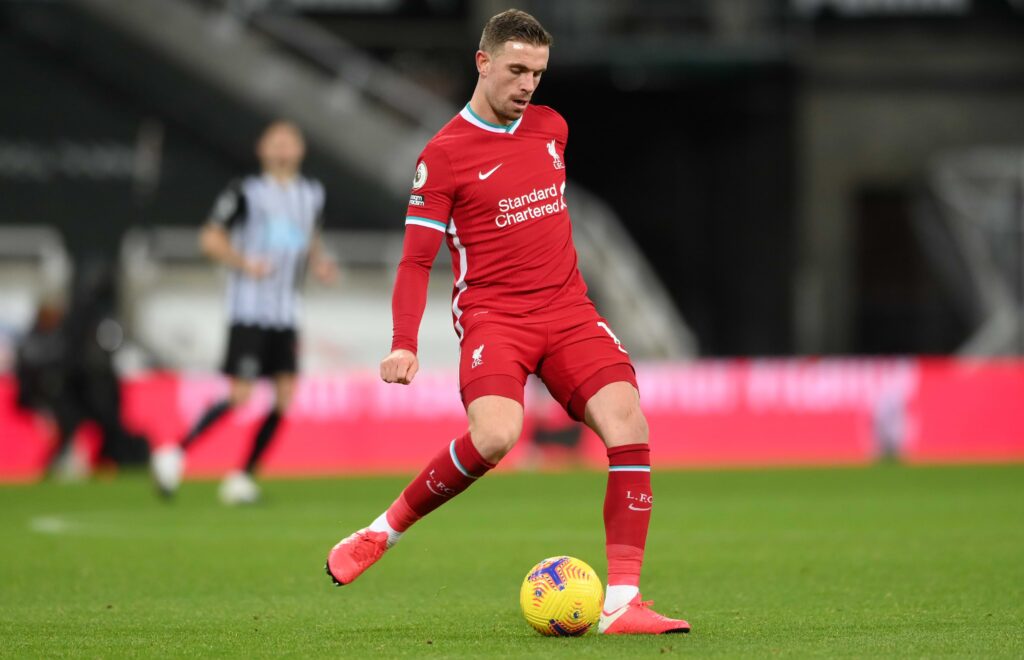 Jordan Henderson is back fit after missing the Reds' last two outings through a "minor" muscle injury and the skipper could come straight back into side.

Joel Matip trained as normal and, if fit enough, is certain to start at the back. However, it's uncertain who starts alongside him in central defence, with Fabinho missing from the Reds' pre-match warm-up in Leyton Orient's ground on Thursday morning.

If Fabinho is indeed missing, Henderson could slot back into defence, or Klopp could opt for either Rhys Williams or Nathaniel Phillips at the back. 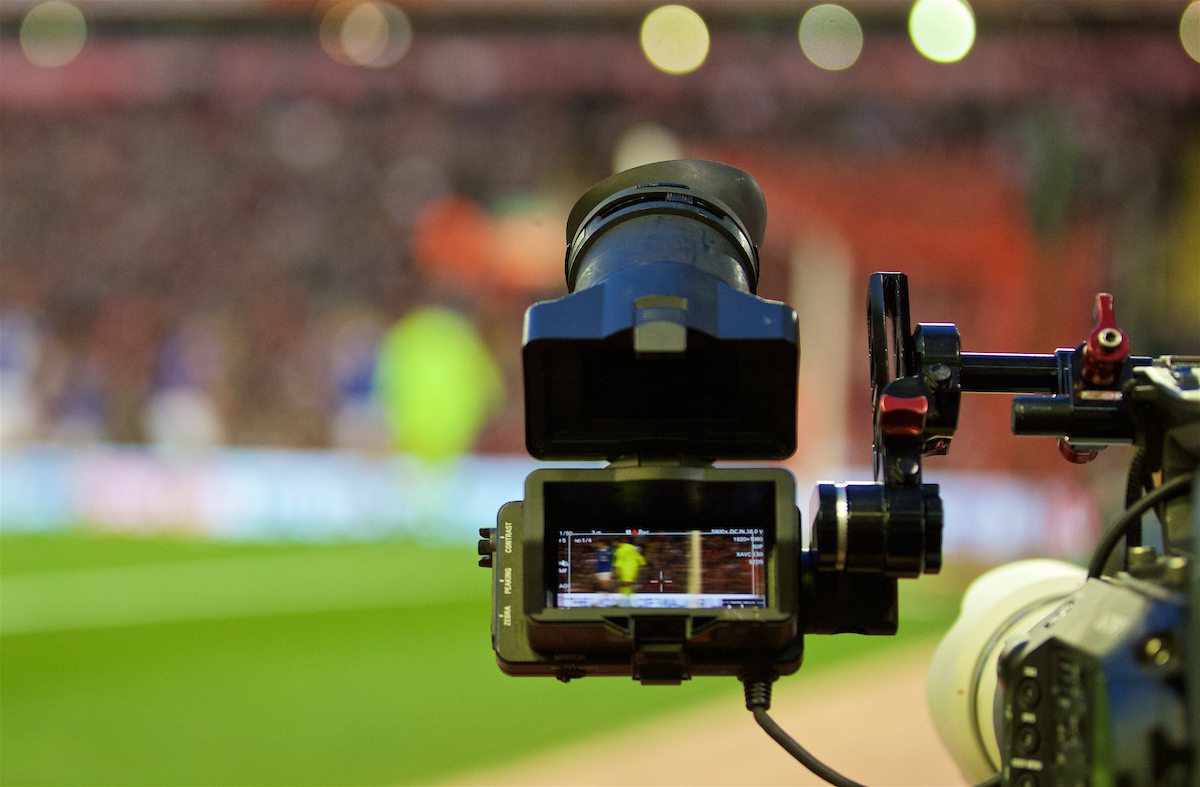 Tottenham vs Liverpool is available to stream in the United Kingdom on BT Sport 1, which is available on Sky channel 413 and Virgin Media channel 527.

Supporters in the United States can watch live on NBCSN at 3pm (ET).