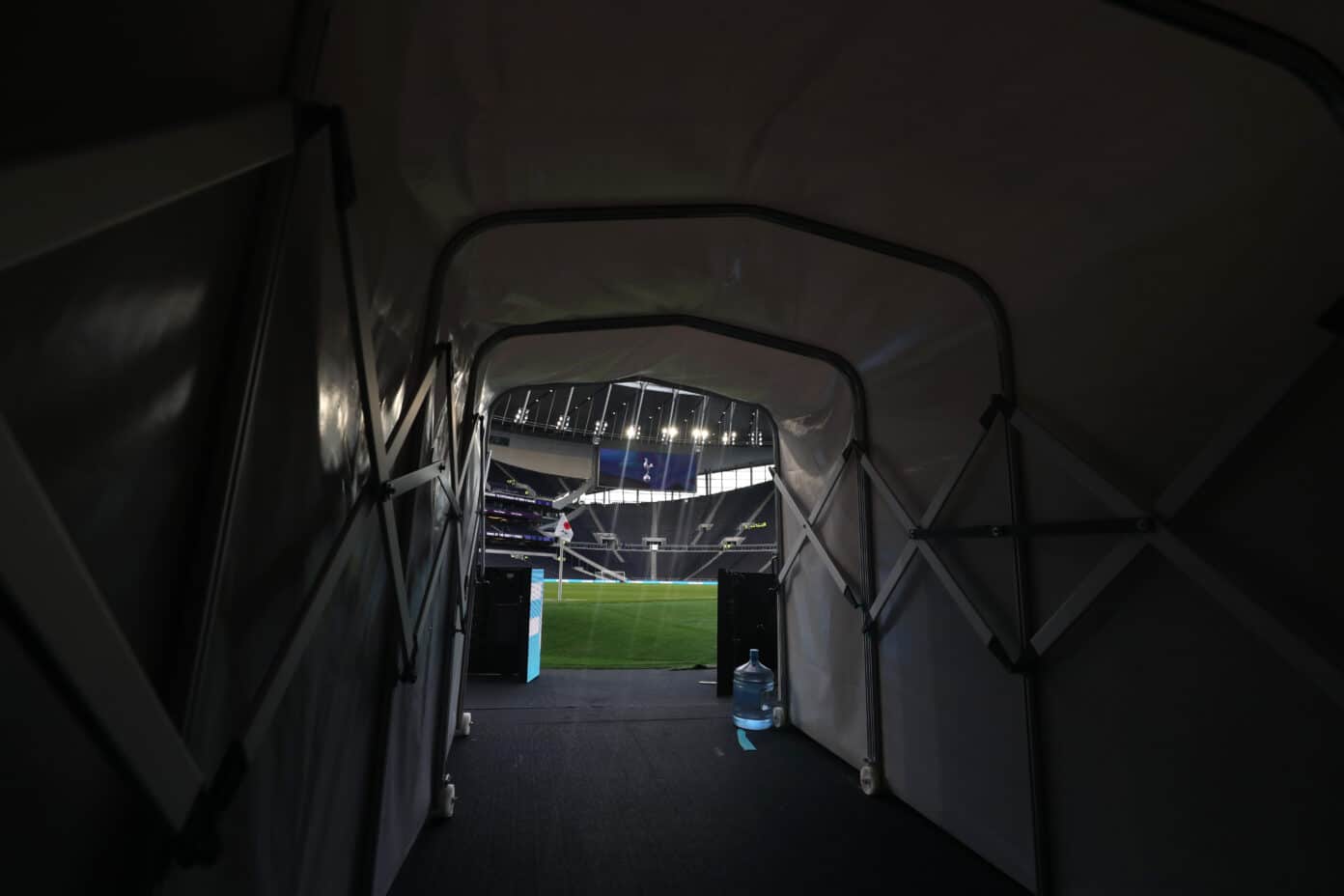 Tottenham vs Liverpool live streams: Watch live online as the Reds travel to the capital to face Spurs in the Premier League on Sunday afternoon.

Jurgen Klopp’s side are back in action following midweek’s 3-0 win over Newcastle that saw them keep pace with league leaders Man City in the Premier League table.

The Reds will be looking to add another three points to their tally as they travel to North London to take on Tottenham Hotspur, who haven’t featured for a fortnight, since their 3-0 win over Norwich, due to a COVID-19 outbreak.

With Antonio Conte now having the majority of his previously-isolating players back at his disposal, the hosts will be hopeful of notching a fourth consecutive league win that would see them go above Man United in the table, having played a game less.

However, the Reds - along with Man City - remain the in-form side to beat in the Premier League, having won their last eight games in all competition since returning from the November international break, with no signs of letting up.

Barring any late postponements that have befallen many of the other games this weekend, it should be an eventful 90 minutes of action, with Liverpool hopeful of a repeat of the 3-1 win in their previous outing at the Tottenham Hotspur Stadium at the start of this calendar year. 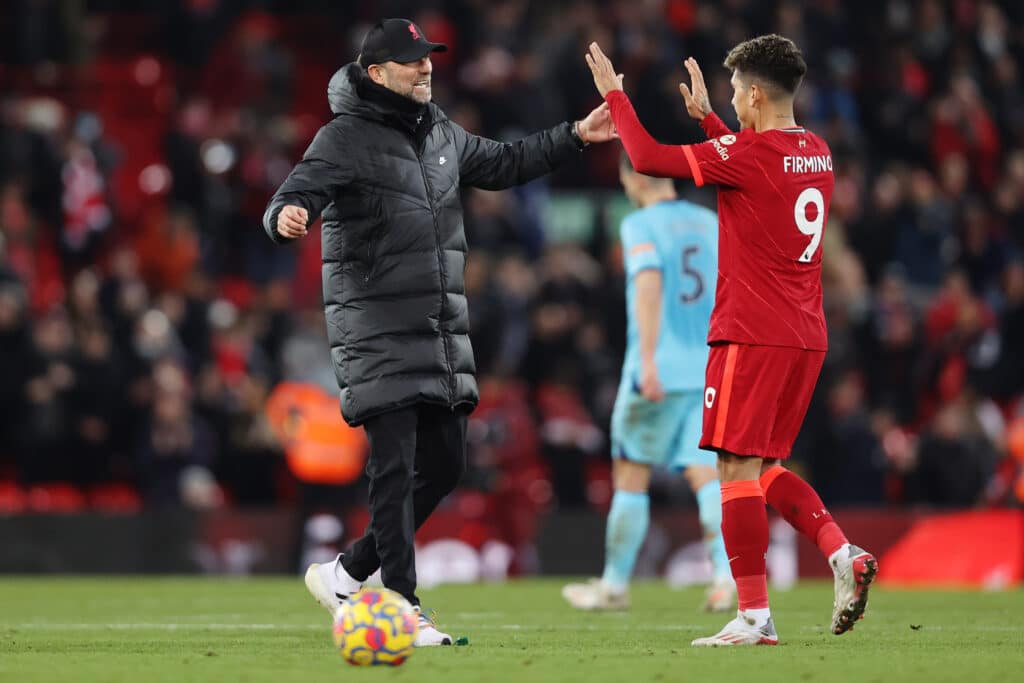 Klopp told reporters during his pre-match press conference that it remained unclear whether Virgil van Dijk, Fabinho and Curtis Jones would feature, with the trio sitting out on Thursday and still awaiting confirmation of suspected COVID-19 positive tests.

However, given they have been in precautionary isolation and have missed the Reds’ pre-match preparations, their involvement is extremely improbable.

There have been rumours circulating about other players in the squad potentially also testing positive following the Newcastle match, but they remain unconfirmed as of Saturday evening.

Tottenham vs Liverpool is available to stream in the United Kingdom on Sky Sports, which is available on Sky channel 401 and Virgin Media channel 501.

Supporters in the United States can watch the match live on Peacock at 11:30 (ET).