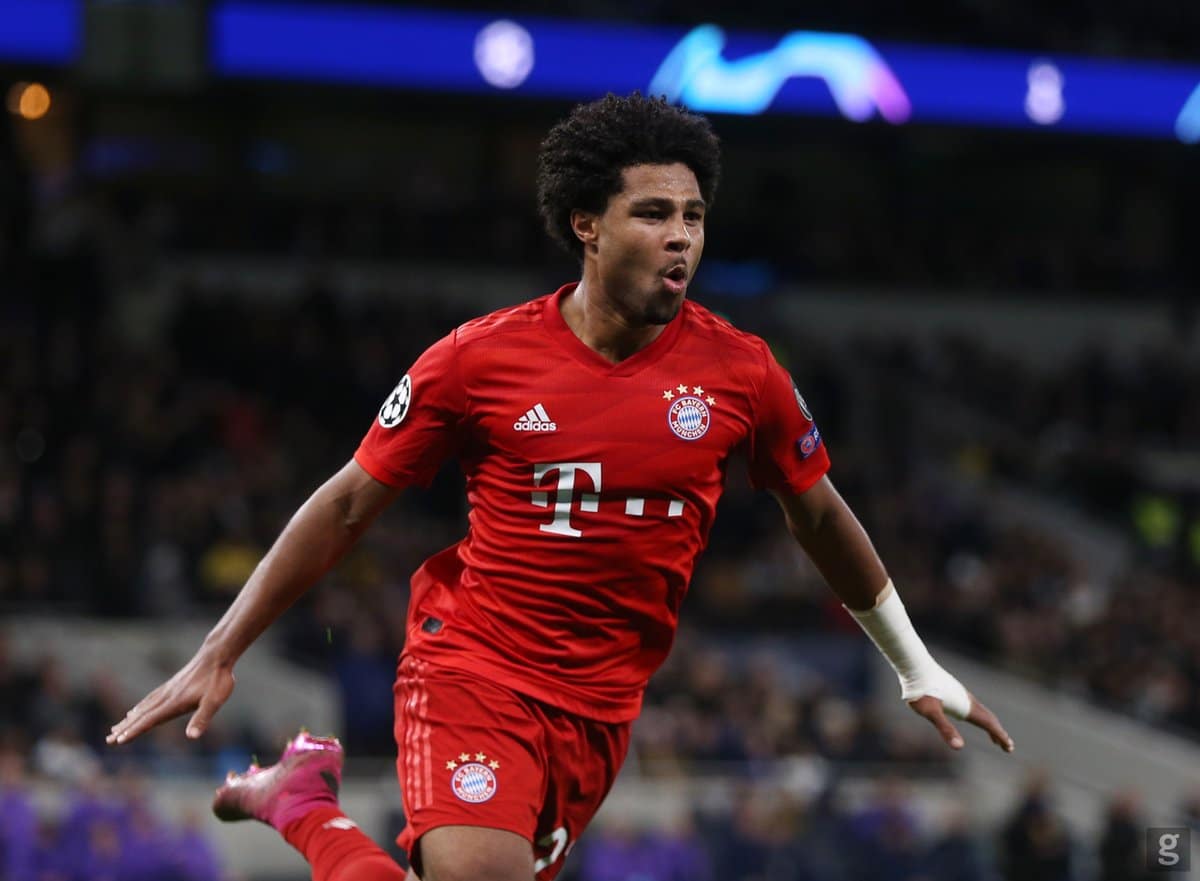 Tottenham were embarrassed on Tuesday night as former Arsenal winger Gnabry scored four goals in a 7-2 demolishing in north London, with this their worst defeat at home in their 137-year history.

Spurs remarkably took the lead on the night as Son Heung-min gave them an early lead. However, Joshua Kimmich rifled in from 20 yards to level the game less than three minutes later.

It was an end-to-end meeting that really took off just ahead of half-time when Robert Lewandowski turned and finished brilliantly past Hugo Lloris. 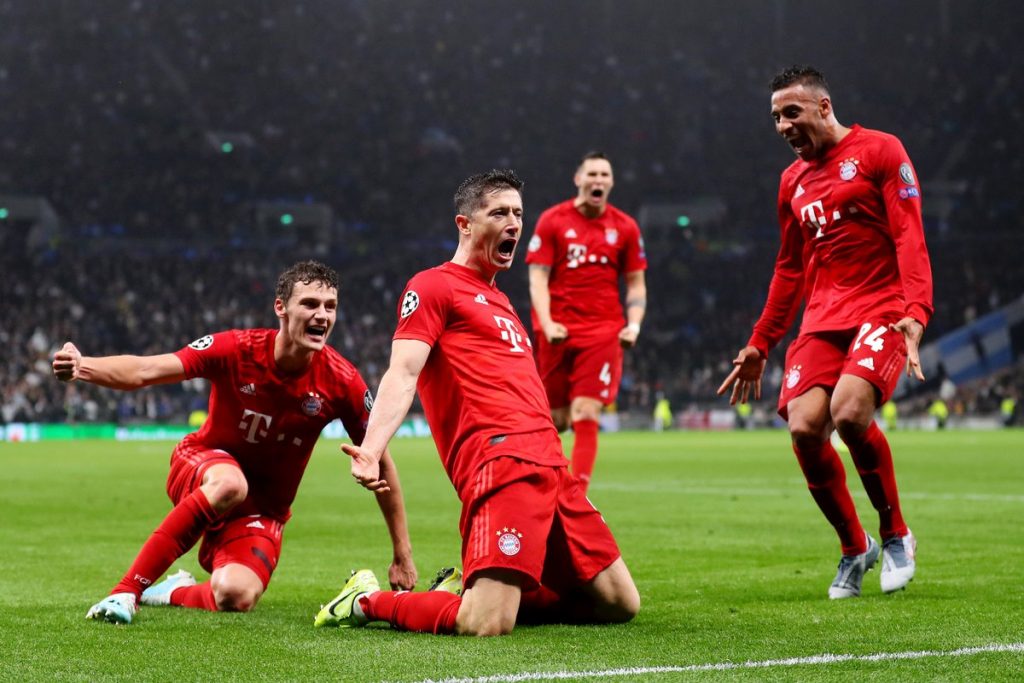 Spurs crumbled at the start of the second half as Gnabry scored twice in quick succession after the break, putting the visitors 4-1 ahead.

Harry Kane's penalty gave Mauricio Pochettino's side a glimmer of hope, however, it was Bayern that instilled their dominance instead.

Gnabry went on to score two more, with another excellent finish from Lewandowski in between.

Spurs are third in Group B and whilst they can still get out of the group, the manner of the defeat is sure to have caused their confidence serious damage.

Disclaimer: Tottenham vs Bayern Munich highlights are provided and hosted by external sources, notably DailyMotion, YouTube and vidstreamup.com. We help you discover publicly available material and act as a search engine. We do not host or upload this material and are not responsible for the content.