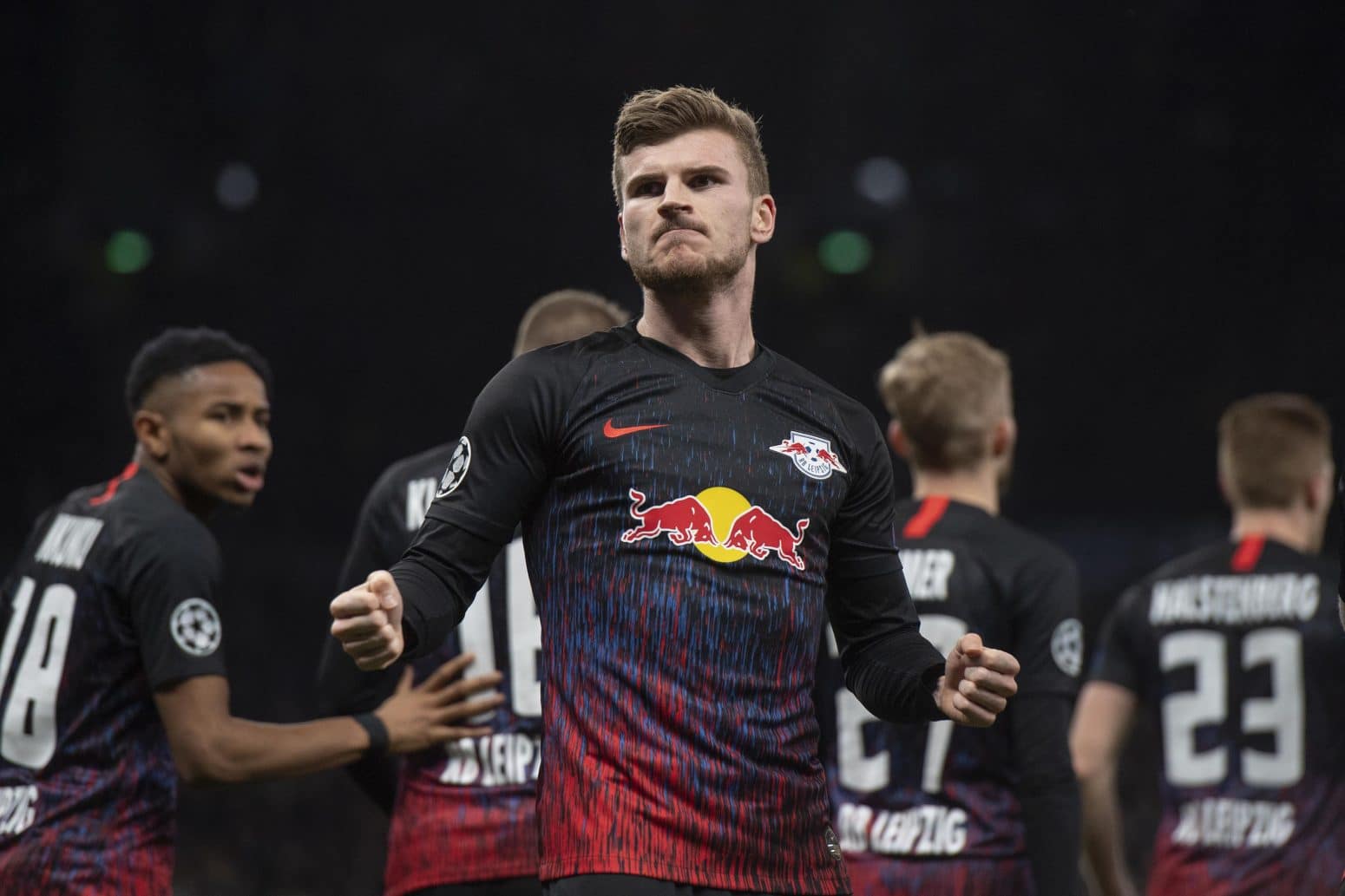 Reported Liverpool target Timo Werner gave a candid answer after being questioned over a move to Anfield this summer.

The RB Leipzig striker is widely regarded as one of the best talents in world football, with several top European clubs said to be interested in securing his signature.

Liverpool have been tenuously linked with the 23-year-old over the past year, with reports in recent weeks suggesting they have ramped up their interest in the forward.

Bild reporter Christian Falk revealed last week that Werner has a cut-price buyout clause that expires before the end of the season.

He also claimed on Tuesday that Liverpool were “front-runners,” ahead of also-linked Bayern Munich, for a potential deal.

.@TimoWerner: – Liverpool are the best team in the world at the moment, and when you're linked with that team, it makes me very proud.

Viasport reporter Van Aage Fjortoft asked Werner for his thoughts on a potential transfer after the striker converted a penalty in Leipzig’s 1-0 win over Tottenham in the Champions League on Wednesday.

"Yes I know that Liverpool is the best team in the world at the moment," Werner said.

"When you're linked with that team it makes you very proud. In the case of that, it's a pleasure. But I know Liverpool have a lot of good players.

"I have to improve myself and to learn much more things to get on this level and to play there."

Werner, at 23, is undoubtedly ready for the big time, having scored 26 goals in 32 games this season, already bettering last year’s haul of 19 goals in 37 appearances.

His response could be seen indicative of his receptiveness to making the switch to Anfield, whilst he is humble enough to realise the task of displacing the current Reds crop in attack.

Werner has been linked with the likes of Bayern Munich, Barcelona, Real Madrid and Manchester United but, based on his comments, a move to Liverpool could be his preferred option.

The Athletic’s James Pearce, who is perhaps the best-connected Liverpool journalist, also added earlier this week that a move for Werner would not be due to the departure of Sadio Mane, Roberto Firmino or Mohamed Salah this summer.

There will undoubtedly be further developments on this front, with the Reds highly likely to make a big-name addition to their front-line after largely staying out of the market for the last couple of years.