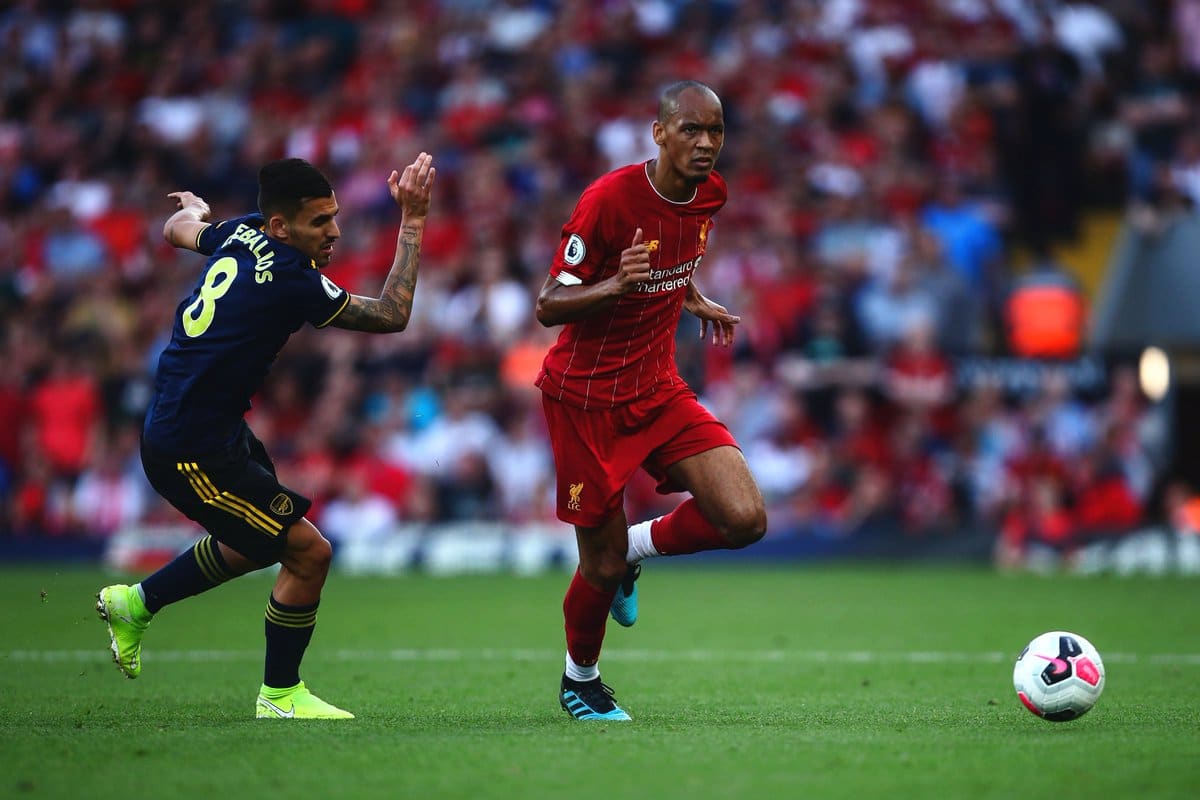 Arsenal midfielder Dani Ceballos has expressed just how difficult it is to play against Liverpool, saying he “hasn’t seen a team that plays better.”

Liverpool handed the Gunners a lesson at Anfield last month as a brace from Mohamed Salah and Joel Matip’s header gave the Reds a 3-1 win.

Lucas Torreira gave Unai Emery’s side a late consolation goal, however, the convincing manner in which Liverpool outplayed Arsenal was evident, with the home side showcasing some scintillating attacking play.

Ceballos, who joined Arsenal from Real Madrid this summer, looked out of his depth at times against the Reds’ relentless pressing and high energy, giving way to Torreira just after the hour mark.

The Spaniard has now given his verdict of that afternoon at Anfield, insisting he has “never seen anything like it.”

“I’ve never seen anything like what I saw at Anfield,” he told The Guardian.

“I haven’t seen a team that plays better, that presses like them, the way the fans carry them along. 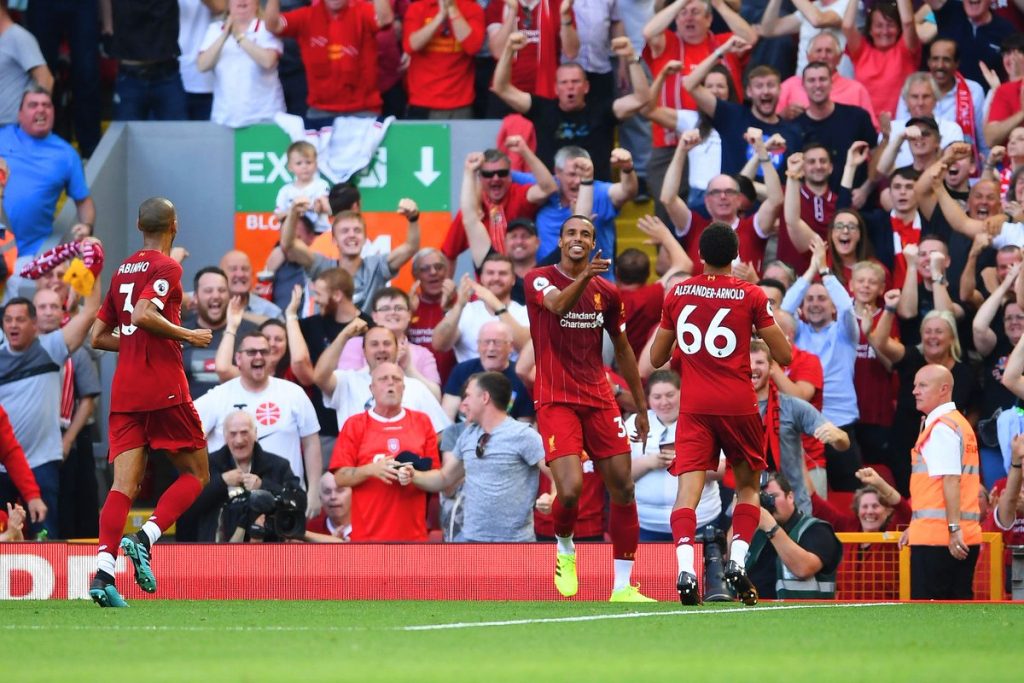 Ceballos admits Arsenal can’t compare themselves to Liverpool as of now, despite trying to emulate a similar style of play under Emery, who is in his second season at the Emirates.

“We can’t compare it at the moment. We’re working on some similar things but Jürgen Klopp arrived at Liverpool in 2015. Unai came last season,” he added.

“Arsenal finished a point short of the Champions League and a small step from winning the Europa League; his arrival will be positive.

“In a few years Arsenal will be in the top 10 teams globally, competing for everything.”

Liverpool are back in action this Saturday as they face Newcastle at Anfield in the Premier League.