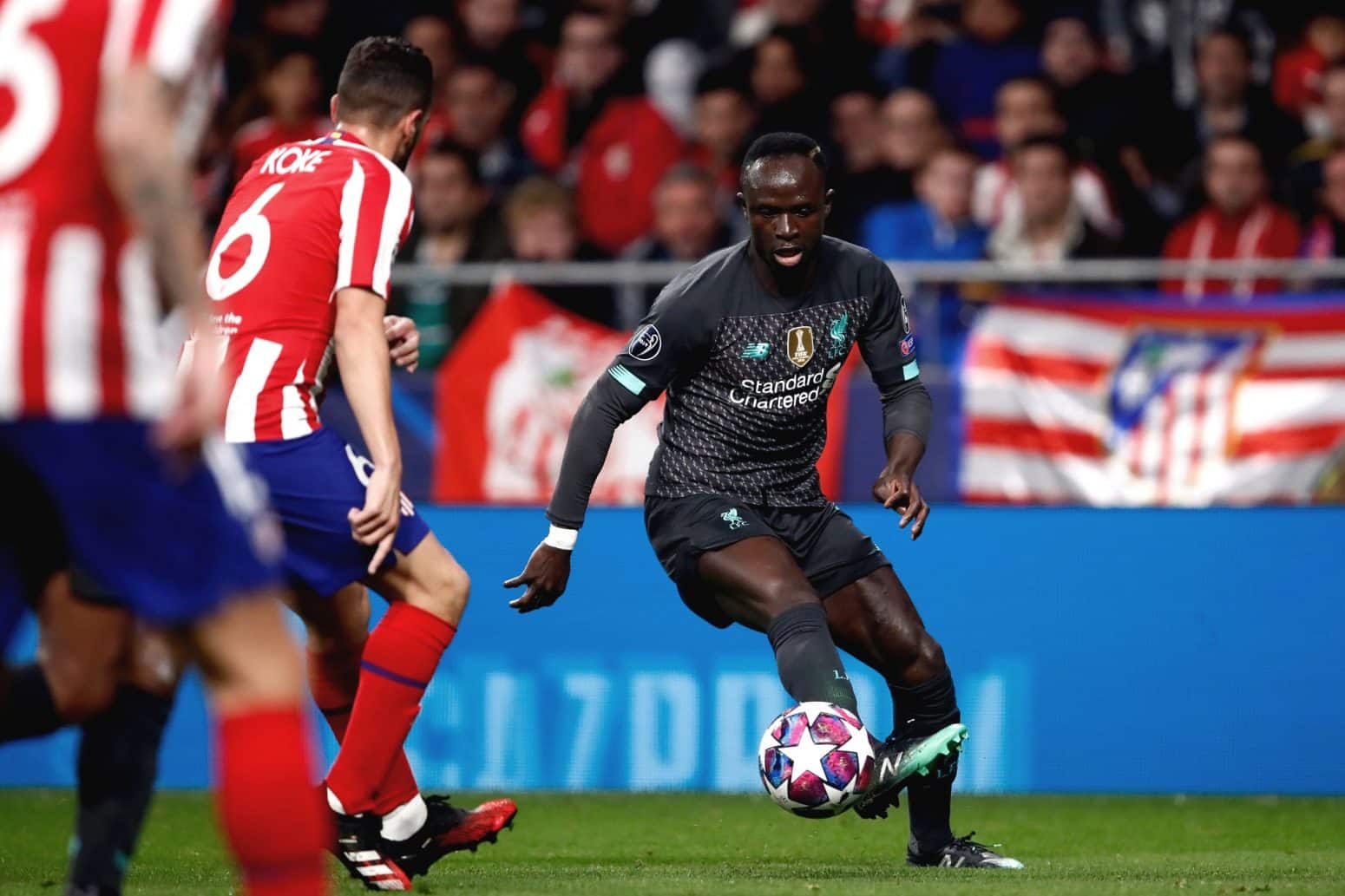 Liverpool manager Jurgen Klopp explained his decision to take Sadio Mane off at half-time, citing Atletico Madrid's attempts to get him sent off.

The Reds succumbed to a 1-0 defeat in the first-leg of their Champions League round-of-16 meeting against Atletico at Wanda Metropolitano on Tuesday night as Saul Niguez scored inside the first five minutes.

Atletico were up to their usual tricks as they looked to get the Reds carded for innocuous fouls, with the home side particularly targetting Mane on a couple of occasions in the first-half.

Mane, who was given a yellow card, was taken off at half-time in place of Divock Origi, with Klopp explaining his decision to withdraw the Reds forward after the game.

"They only wanted this result, 0-0 would have been OK for them."

Jurgen Klopp knows it's all to play for despite a 1-0 loss to Atletico 👊@DesKellyBTS 🎙 pic.twitter.com/qCOZ8SPitA

"He [Sadio Mane] was targeted. It was clear," Klopp told BT Sport.

"They wanted to make sure he got a yellow card. It is only half time but you need to be really strong as a referee in this atmosphere.

"Already in the first 30 minutes, three of their players went to the ground. I don't know what for.

"But there is nobody to blame. I am fine. We are 1-0 down at half-time, but we have the longest half time break and we will use that."

Klopp later told reporters at his post-match presser: "It's part of football, I don't like it, but the plan was to get Sadio out the game with a second yellow game. 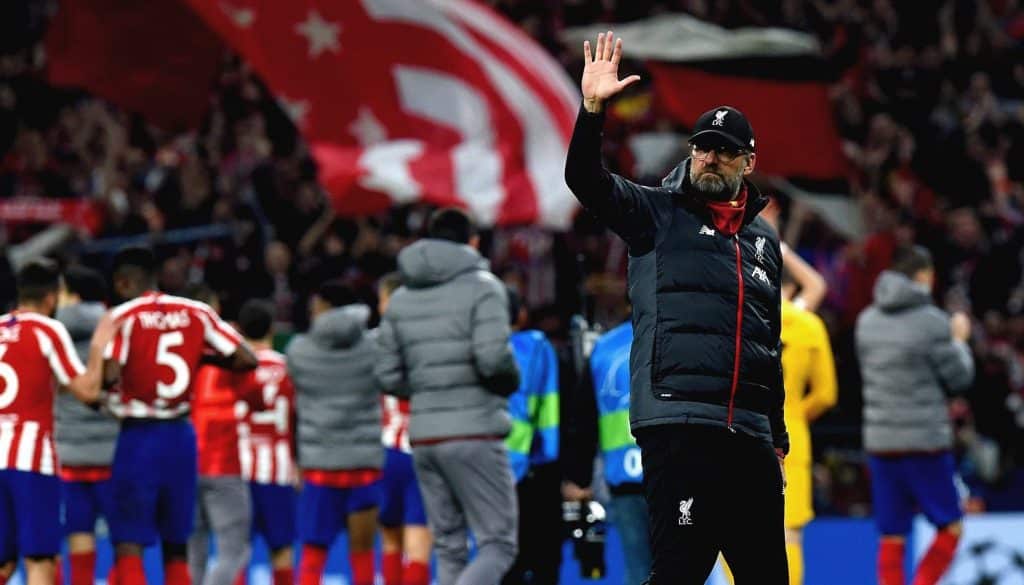 "I was a little afraid the opponent went down even if Sadio had a deep breath. I didn't want that situation, that's why I took him off."

The boss was left disappointed with the manner of the defeat, but is confident Liverpool will be able to put things right in the second-leg next month.

Klopp said: "It was not exactly what should happen but it happened.

It was the fight we expected and the atmosphere we expected but I love so many parts of our game. It is only 1-0 down at half time and the second half we play out our stadium.

"We lacked in the final third. They defended with all they had - their defending in the box was incredible.

"When you are 1-0 down with a team like this who only want this kind of result - 0-0 would have been good for them."

His message to the opposition ahead of the reverse leg was simple: "Welcome to Anfield. It is not over yet."