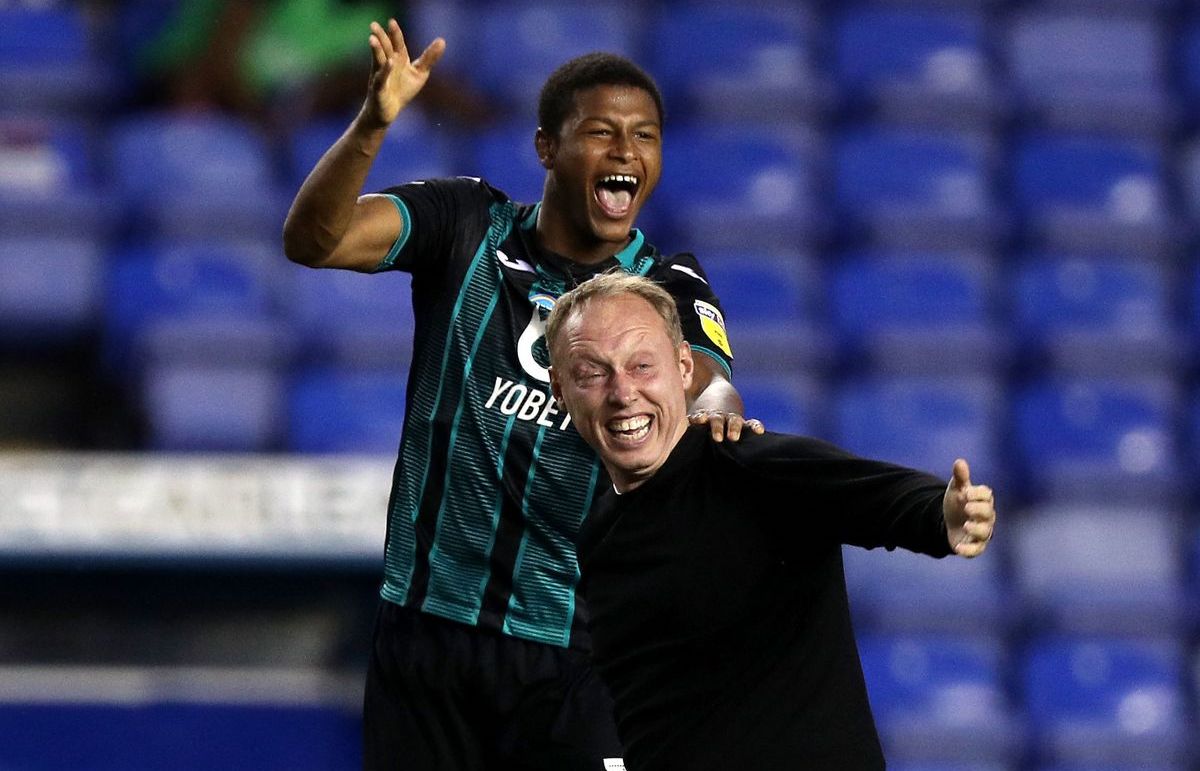 It wasn’t just the city of Liverpool celebrating last night, as on-loan striker Rhian Brewster’s Swansea City managed to grab themselves a play-off position in the Championship.

A 4-1 victory over Reading for the Swans saw them claim the final play-off place, setting up a meeting with Brentford in the first leg of the semi-finals on Sunday.

Brewster made the headlines across the league on Wednesday night as his 40-yard strike put the Welsh side in front on the 17th minute.

Reading responded on the brink of half-time, minutes after Yakou Meite was sent his marching orders for a coming together with Mike van der Hoorn. Two goals from Wayne Routledge and a Liam Cullen volley sealed the fate for Steve Cooper’s men as Brewster put in another solid performance.

We have been treated to some sublime goals tonight. Naby Keita, Trent Alexander Arnold and this from Rhian Brewster pic.twitter.com/WrVqDjMI22

Brewster joined up with Swansea in January where he was reunited with his former England U17 coach, Cooper. The 20-year old has been a key asset for Swansea, scoring ten goals in 20 games; including six of them across June and July.

With several Premier League clubs said to be admirers of Brewster, he was eventually snapped up by the Championship side, who could offer him guaranteed minutes.

Although he could have up to three games left in this Championship campaign, Liverpool boss Jurgen Klopp said back in early July he has been keeping an eye on the youngster’s progress and will look to have talks at the start of the 2020/21 Premier League season.

“The plan with Rhian we will talk to Rhian and not here. But it (the loan) was unbelievably important, and I'm really happy we had the opportunity to do so,” he said earlier this month.

"In his first proper senior year, he had an awful injury. He needed a long time, and that's why we said immediately when he came back it made no sense to be here as the third striker. It was a lot different from other situations.”

But, once his former coach came calling to guarantee playing time, Klopp knew that this would be the perfect opportunity for Brewster.

“He was really happy that he could go to his former coach who knew him from the youth national team,” said Klopp.

“They really wanted him, and it’s really important for a young striker because they cannot score every week, but they should stay on the pitch.

“He played a good season, and Rhian showed his talent. For the moment, it’s nearly perfect, but how it will be next year, we will talk with him and his representatives.” 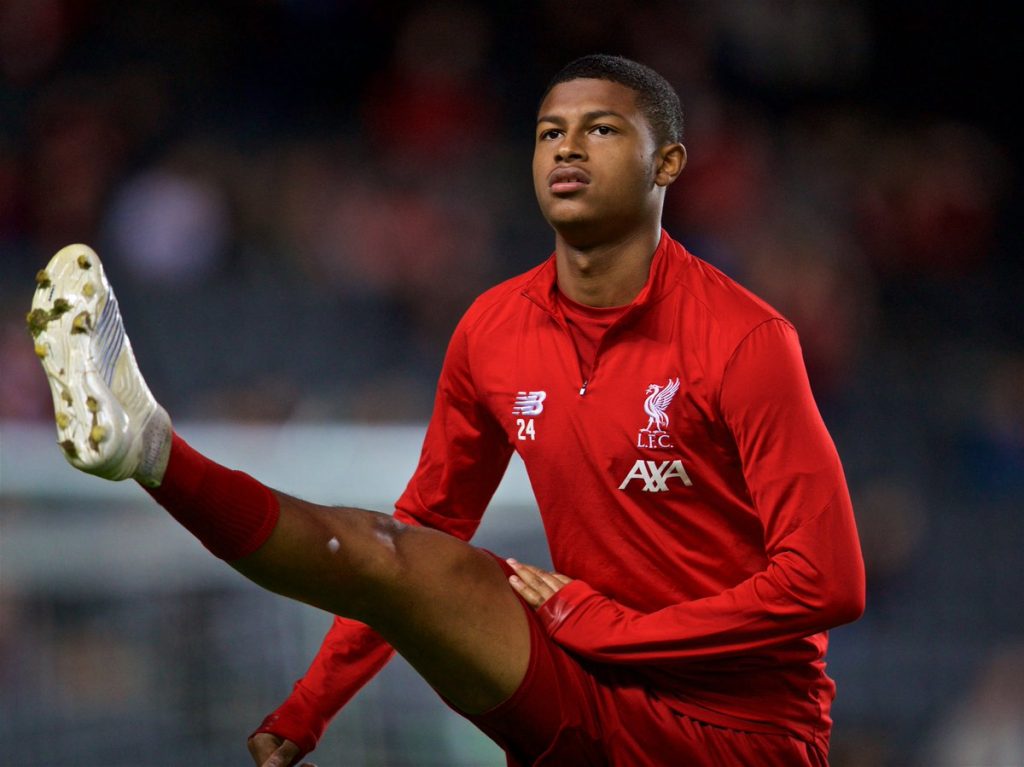 Brewster has yet to feature in a competitive game for the Reds but has been named on the substitutes bench a number of times. The youngster has also been capped by England U21’s squad six times, making his debut vs Turkey in August 2019.

For next season, plans could be underway to include Brewster within the first-team setup, where the likes of Neco Williams, Harvey Elliot and Curtis Jones have all seen a significant surge in game-time.

For now, the prospect of getting Swansea back into the Premier League will undoubtedly be the main focus for Brewster. This could even set up a south Wales derby between the Swans and Cardiff City for a place in the Premier League.