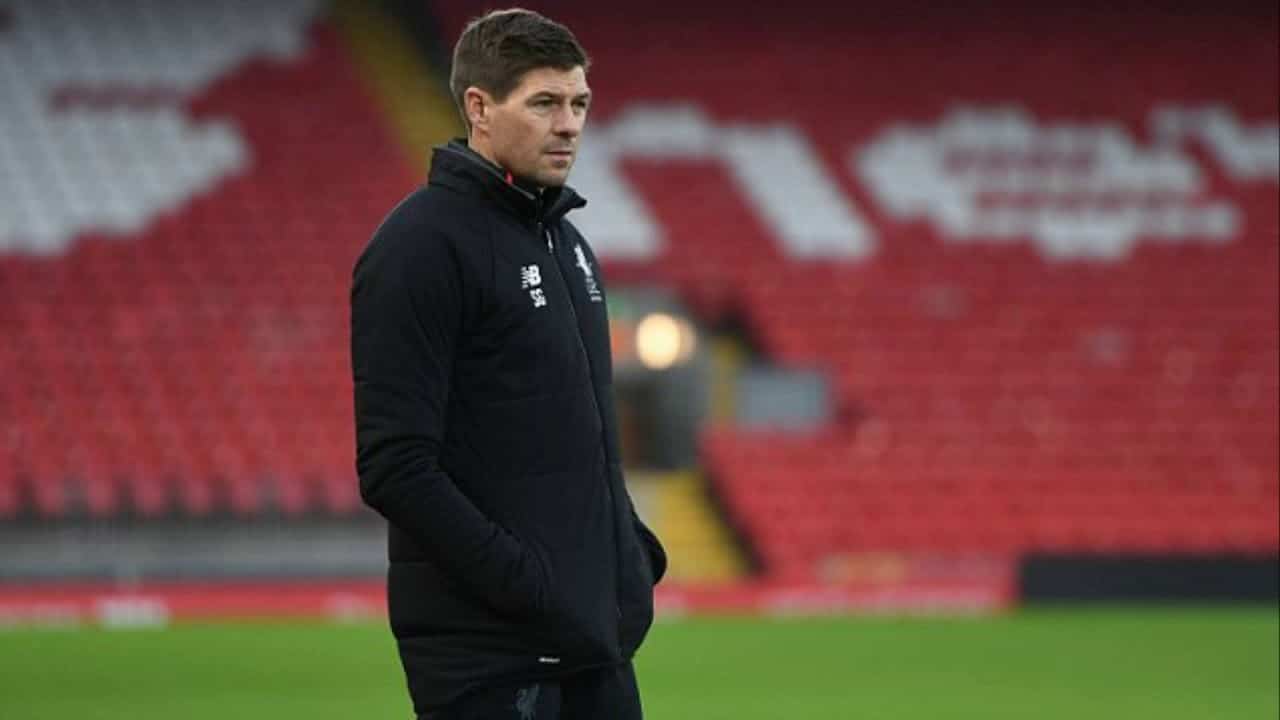 Steven Gerrard is set to leave Liverpool at the conclusion of the current season to become the new manager of Scottish side Rangers.

The under-18s manager, who has been in the role for just over a year, is poised to make former Scotland captain Gary McAllister his assistant in a new Rangers management team.

Gerrard's quick elevation to being a top-flight manager will surely be exciting for the 37-year-old, even more so with the prospect of going head to head with Celtic manager Brendan Rodgers, the last manager he played for at Liverpool.

Rangers are thought to have been very keen on making the ex-Liverpool midfielder their new manager, and have made it clear Gerrard is their top choice to bring the club back to its former days.

The former England midfielder has previously declined offers from MK Dons and a whole host of others clubs, but The Mirror report he has now accepted a deal in Scotland.

The deal is expected to be confirmed either on Sunday or Monday morning.

Gerrard will have former Liverpool team-mate McAllister joining him alongside Tommy Culshaw as part of a backroom team.

Liverpool manager Jurgen Klopp was questioned over a possible deal for Gerrard and said: “If I was the owner of a club, I’d think about him. It's his decision and we support him.”

Steven Gerrard says goodbye to Liverpool during his last game against Stoke City in 2015 / Image: Reuters

Former Liverpool boss and current Newcastle manager Rafa Benitez has also backed Gerrard to be a success as Rangers manager.

He said: “His understanding of the game is good. He has had different managers, foreign managers, British managers, so he will have seen different visions, which is important.

“When you go to another country, everything is different. For him to have different coaches with different ideas, I'm sure, has been positive.”

Liverpool under-18s have impressed on various occasions this season, with Gerrard boasting a win rate of 57% as the youth team boss.