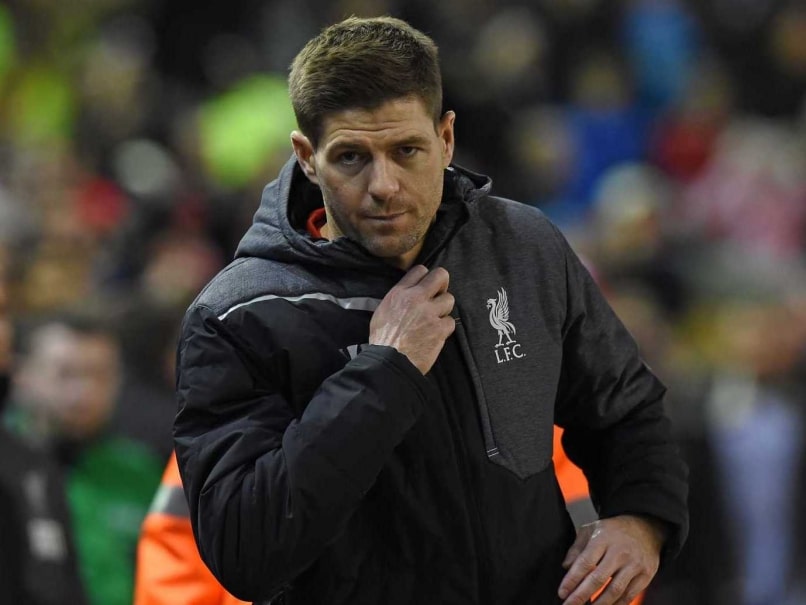 Rangers have confirmed that Steven Gerrard will take over as the club's new manager on a four-year contract starting this summer.

The former Liverpool captain and under-18 boss will take his first foray into senior management with the Scottish Premiership side, who had announced the sacking of interim chief Graeme Murty earlier this week.

Gerrard had previously confirmed on Tuesday that he had held "positive talks" with club officials and those negotiations have now concluded. The Glasgow side have confirmed that the 37-year-old will leave his role at Liverpool to start a new adventure north of the border.

Gerrard, who has been involved as a part-time pundit for BT Sport as well as a youth coach since his retirement, will officially take over at Ibrox at the end of the current campaign. Rangers are currently third in the Scottish table.

Chairman Dave King said: "We are delighted to confirm today that Steven Gerrard will become the next manager of Rangers. From the very beginning, talks have been extremely positive and we believe that Steven is the right man to drive Rangers forward.

"He was extremely impressive throughout our negotiations and we are convinced that he has the necessary knowledge and temperament to lead the club to the success we all desire. This a special day for our club, our fans and for Steven."

Gerrard admitted that he is "honoured" to be named as the new manager of Rangers and is looking forward to starting a new chapter.

"I am honoured to become the next manager of Rangers," he told Rangers' official website. "I have enormous respect for this football club, and its history and tradition.

"I can't wait to start this new journey at Rangers as we look to build on the many successes that this club has achieved."

Jimmy Nicholl and Jonatan Johansson are expected to be in the dugout for Saturday's match against Kilmarnock, before Rangers end the campaign with fixtures against Aberdeen and Hibernian.