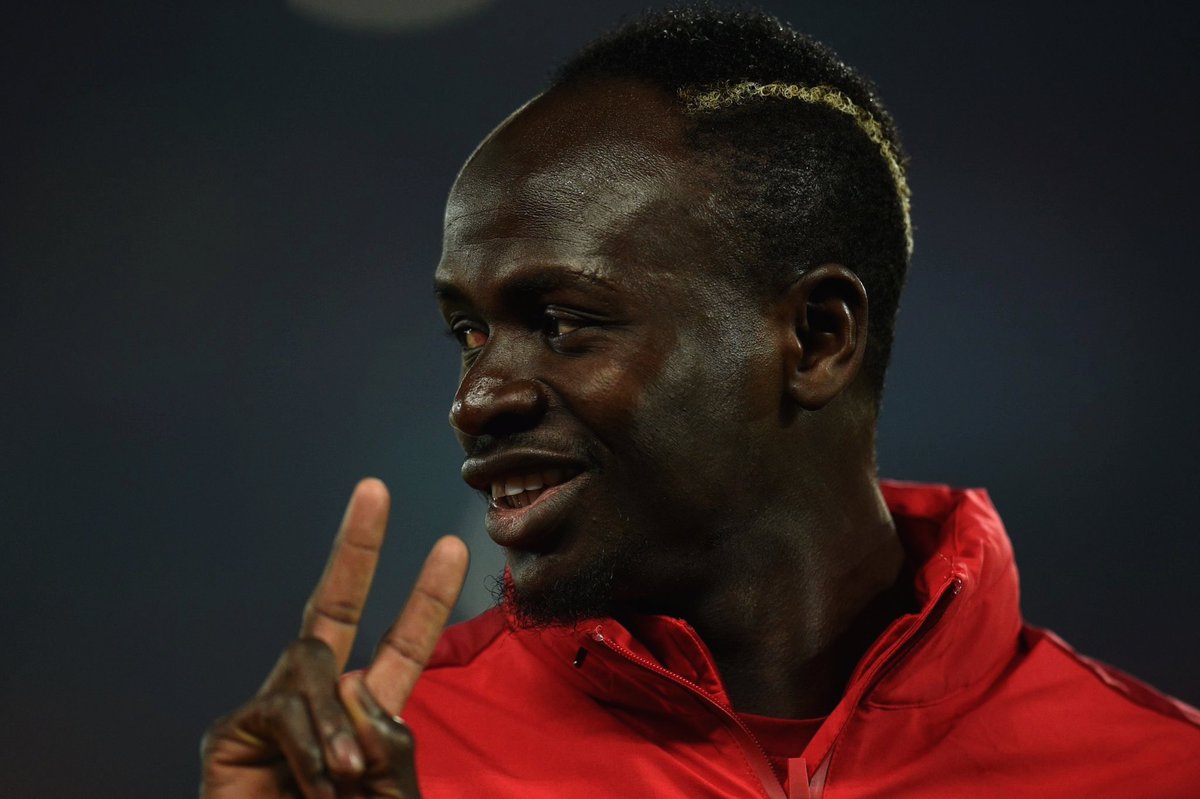 Sadio Mane has responded to Pep Guardiola's diving accusations after the City boss took a swipe at him earlier this week.

The 27-year-old was booked for simulation in the first half of Liverpool's 2-1 comeback win over Aston Villa at the weekend.

When questioned about Liverpool's ability to win games in the closing stages, Guardiola appeared to suggest the Reds are willing to dive to earn themselves points, targeting Mane in particular.

He said: “It has happened many times, what Liverpool have done. In the last few years, it’s because (Mane) is a special talent. Sometimes he’s diving, sometimes he has this talent to score incredible goals in the last minute. He’s a talent.” 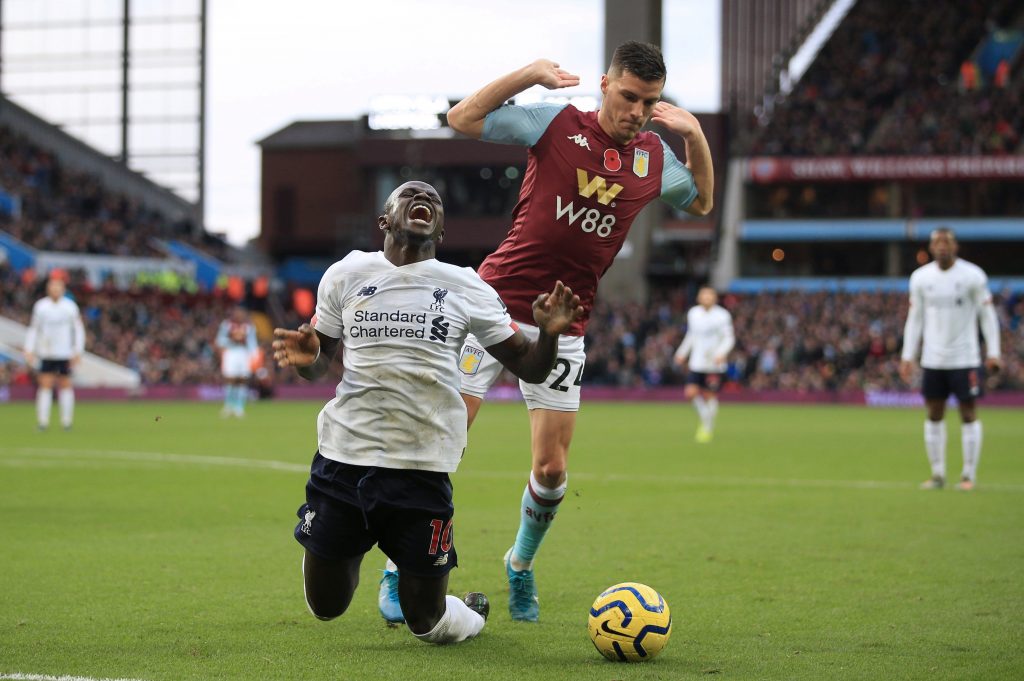 Liverpool manager Jurgen Klopp insisted "it was not diving," before expressing his bewilderment at Guardiola's comments.

“I couldn’t really believe it to be honest and then I saw it. I am not sure if Pep spoke in that moment about Sadio or the team – both is not too nice to be honest,” he said.

“I can say Sadio is not a diver. There was a situation in the Aston Villa game where he got contact and went down. Maybe it was not a penalty but there was contact.

“It’s not like jumping over a leg and [acting] like he hit you or whatever. All the other penalties were penalties because he was in that situation.”

Mane has now responded to the comments, insisting he will not change his style of play despite criticism from the Spaniard. 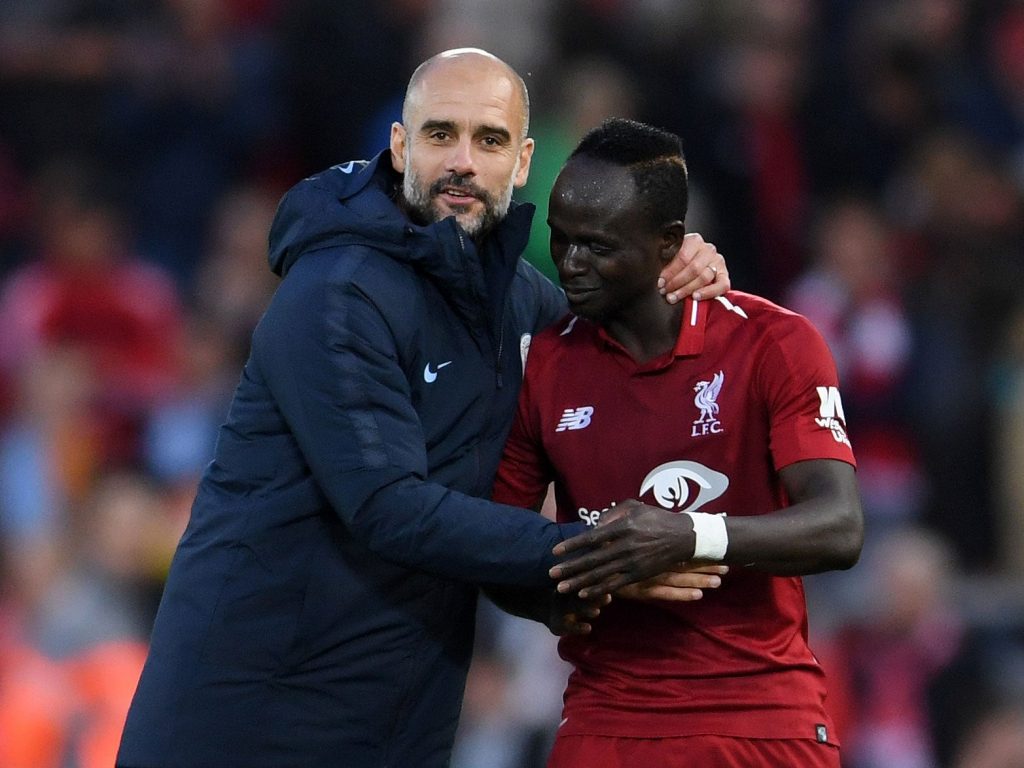 “I think it's a bit clever from him to get the attention of the referee but I will just play my football like I'm always doing,” Mane said. “I don't pay attention to what he's saying because it's part of football.

“Is he worried about Liverpool? Maybe, I don't know. You guys (media) know more than me. The only thing I can say I will be for sure ready for the team, to give everything possible, and to help my team.

“If it could be a penalty for sure I will 'dive' again. If the dive will give me a penalty then I will do it to get it back! Why not? But what Jurgen said is correct. I do not dive.

“There was contact for sure. Maybe it was not a penalty and he didn't give it, and he gave me a yellow card. To be honest I don't have any problem about it.

“For sure it can happen in football and we have seen many people, some diving and get penalties, some got a penalty and the referee didn't give it. That's football. You have to deal with it. 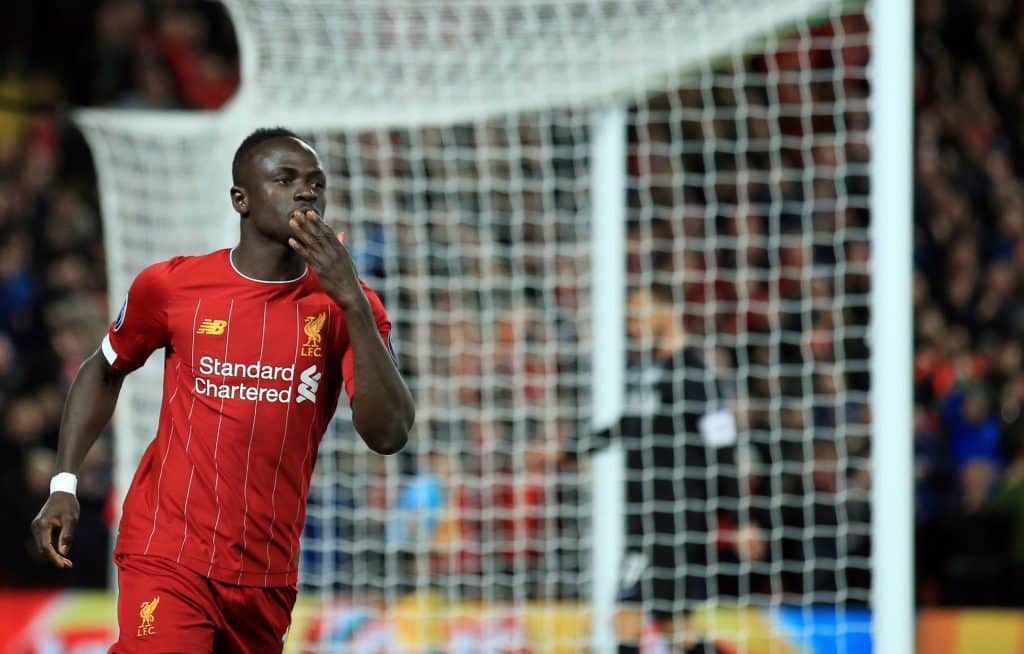 Mane is clearly unfazed by Guardiola's comments, which can be viewed as a cheap attempt to provoke the Reds ahead of this weekend's clash between the two sides.

Liverpool welcome City to Anfield on Saturday, with potential victory seeing them take a nine-point lead over the defending champions at the top of the Premier League table.

“We are going to play like always but give more in order to get a positive result. We're looking forward to it.”