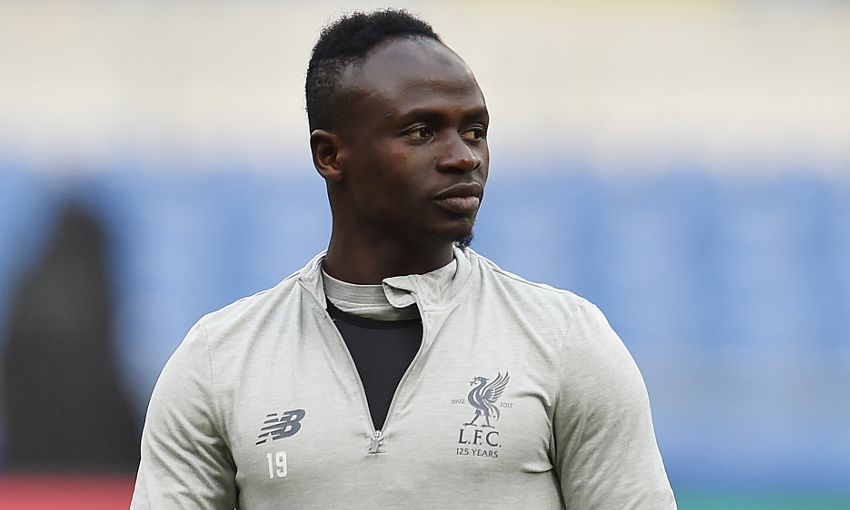 Sadio Mane is an injury doubt for this Sunday's final Premier League fixture against Brighton, whilst Adam Lallana could potentially return.

Mane missed the Reds' recent league game against Stoke City with a slight knock, however speaking on Friday, Jurgen Klopp revealed a new concern over the Senegalese winger's condition.

"We will see," he said of Mane's chances of featuring this weekend. "It is not the same injury. It's a fresh problem."

Thankfully for Liverpool fans, the injury doesn’t appear to be serious, meaning Mane should be able to make a return for the Champions League final in a fortnight, should he miss this weekend's fixture.

Meanwhile, Adam Lallana is 'as fit as possible' and may return to action in place of Mane this weekend. 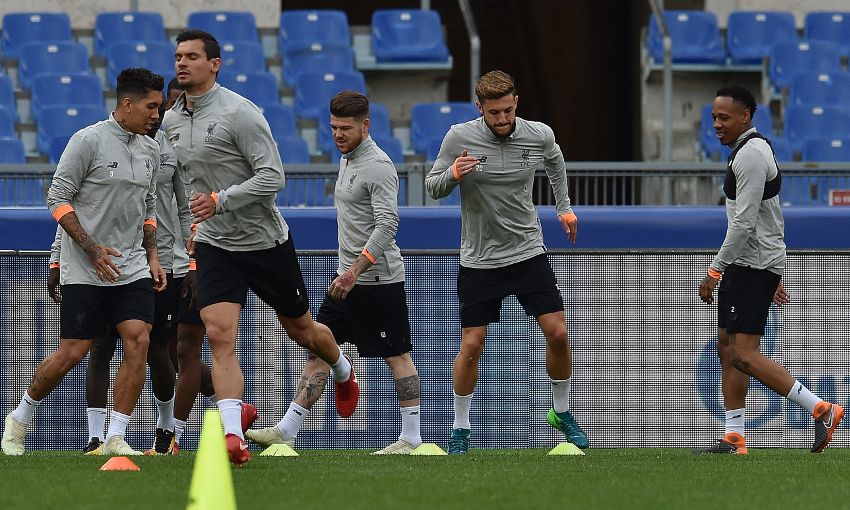 Lallana, who has not featured since sustaining a hamstring injury six weeks ago, could feature at Anfield on Sunday after training 'normally' for the last week, according to Klopp.

"The perfect thing now would be to start with minutes; we'll see if we have the opportunity to do that. But [he is] as fit as possible, I would say," Klopp said.

Emre Can remains unavailable due to a back injury, as the manager confirmed there is 'nothing new' to report with the German midfielder's fitness.

Meanwhile, Joe Gomez underwent ankle surgery earlier in the week, as he joined Alex Oxlade-Chamberlain (knee) and Joel Matip (thigh) in being sidelined for the rest of the campaign.