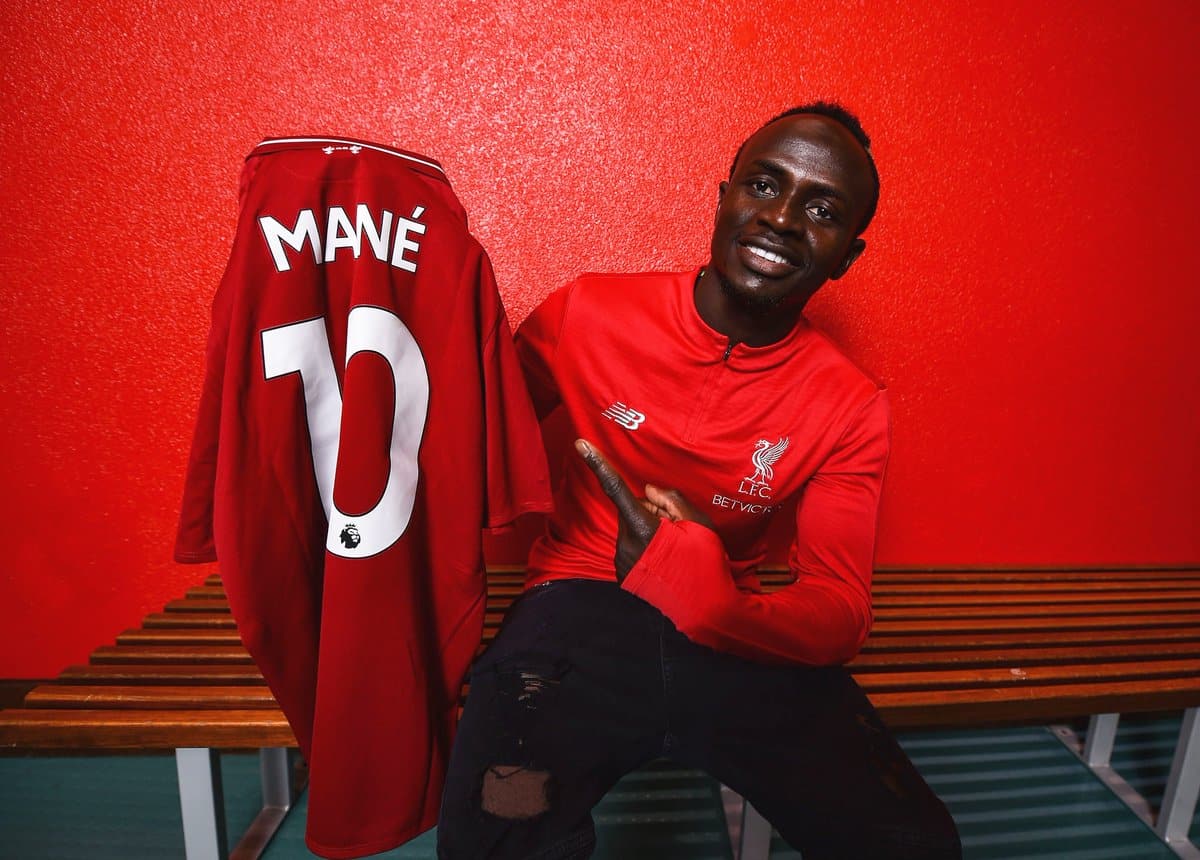 Sadio Mane has agreed terms on a new long-term contract at Liverpool that will see him stay at Anfield until 2023.

The deal sees an end to speculation on the winger possibly leaving the club next summer after not coming to an agreement over several months of negotiation.

Mané, the Reds' no. 10 this season, has a verbal agreement with Liverpool over improved terms, with the club confirming the deal on Thursday evening.

The Senegalese international will complete formalities before the New Year and put pen to paper on a four-and-a-half year deal.

Speaking to Liverpoolfc.com, Mané was delighted to agree a new deal, calling his move to Anfield the best decision he has made in his career. 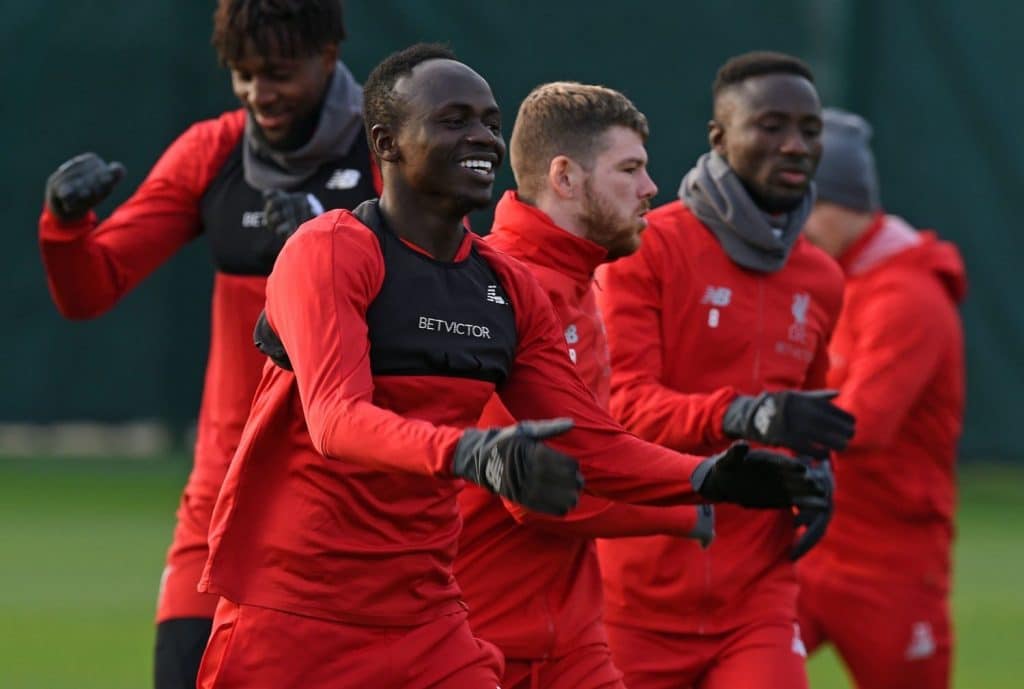 “I am very happy, very happy to extend my time at Liverpool," he said.

“It is a great day for me and now I am looking forward to everything – to helping the team, to helping the club achieve our dreams and, especially, to win trophies.

“I’ve always said, when I knew I had a chance to come here I didn’t have to think twice. The right club in the right moment and with the right coach as well. I came here and was very happy.

“For me, I have made the best decision in my career.”

Mané was an influential part of Liverpool's squad last season, teaming up with Roberto Firmino and Mohamed Salah to become one of Europe's most devastating attacks.

He scored 20 goals in all competitions last season and is on his way to bettering that this term, with seven to his name so far.

Liverpool boss Jurgen Klopp emphasised how vital Mané is to his team as he shared his delight over one of his key players committing their long-term future to the club.

“This is a big boost for everyone and another demonstration of how the players we have at this club are committed, not just to our present but our future also,” he said.

“I can’t think of a single club anywhere in Europe that wouldn’t want a player like Sadio available to them, so the fact he wants to remain with us says something about where we are currently.

“He is a such an important member of our team and squad. He radiates joy and I think this is reflected in his performances and impact on the pitch. 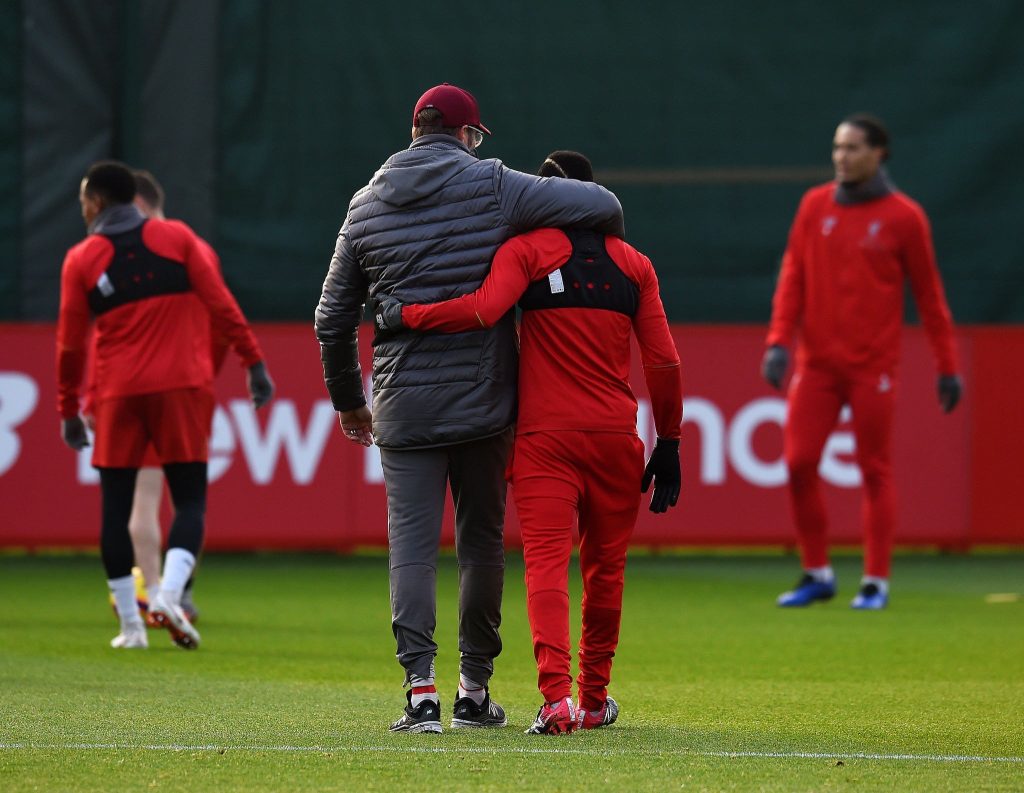