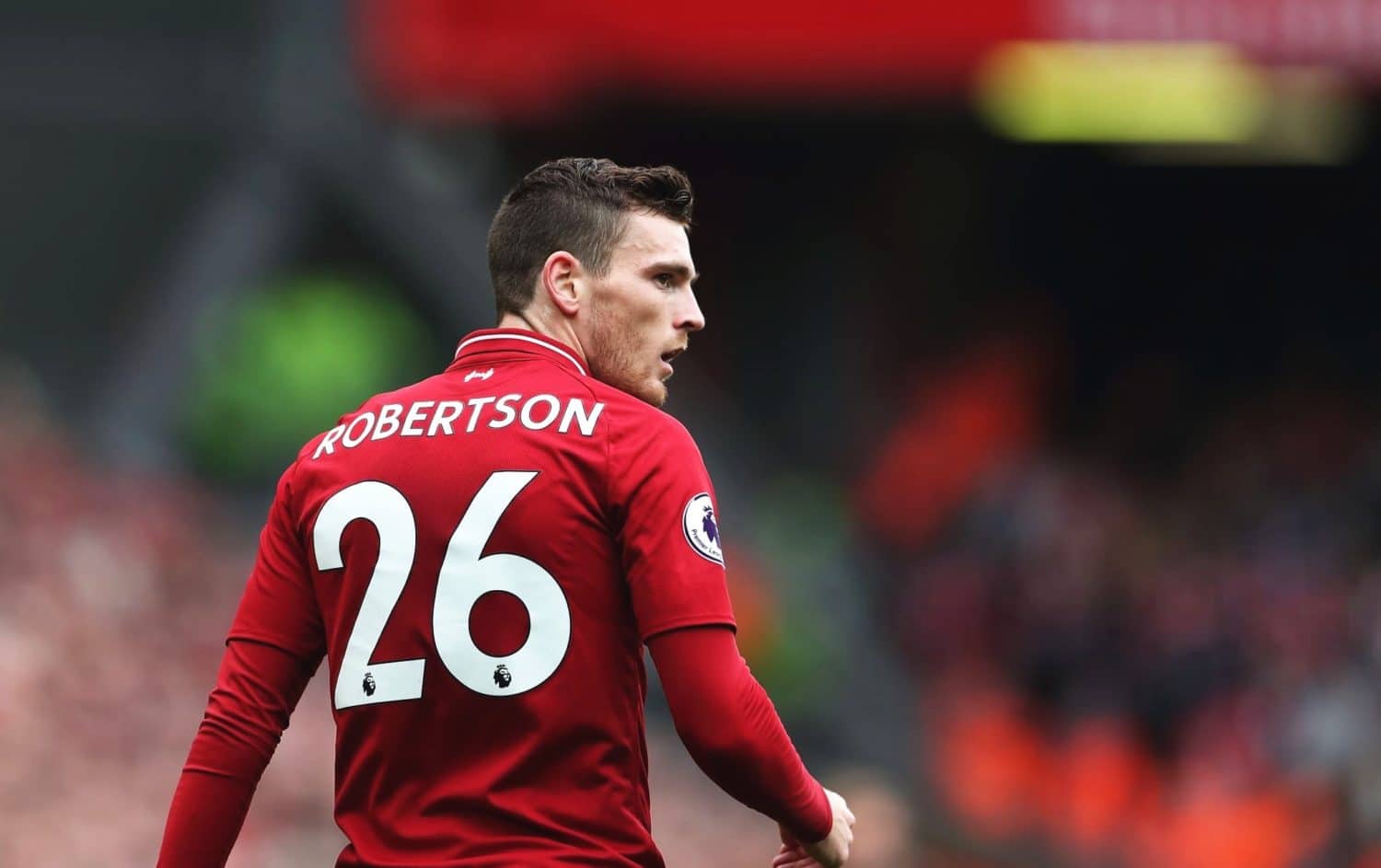 Liverpool defender Andy Robertson says the Reds need to get their “spark” back, having lost 2-0 to Red Star Belgrade on Tuesday.

Liverpool are unbeaten in the Premier League and are still in pole position to qualify for the Champions League knockout stages, however they have not looked very convincing this season.

Speaking to The Guardian, left-back Robertson admits the Reds have found it tough of late, but need to get back their mojo as the manager demands.

"I think it’s one of those periods we need to get through," the Scotsman said.

"Last season everyone was used to us scoring four or five goals. That can’t be possible every single game.

"At times we’ve dug out results, in the Premier League more so this season. Maybe it’s not been as good to look at but we’ve been effective at it. 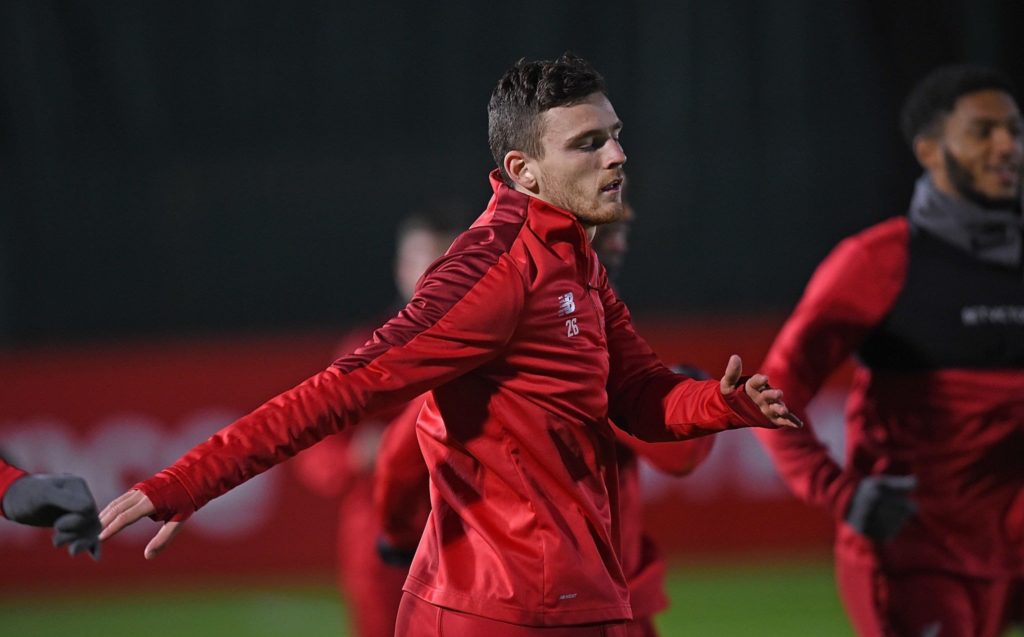 "Maybe we are missing a bit of a spark in terms of not winning four- or five-nil in most games but if he [Klopp] thinks that then we need to try to get it back.

"We need to come together as a team and try to give what the gaffer wants, try to get the spark and try to win games more comfortably."

The Reds have the perfect opportunity to put in a convincing display this weekend, as they face bottom-placed Fulham in the Premier League at Anfield.

Fulham have scored a mere eleven goals in 11 games this season, having conceded 29 along the way and winning just one fixture - against Burnley - back in August.