Roberto Firmino's form is "nothing to worry about", insists Klopp 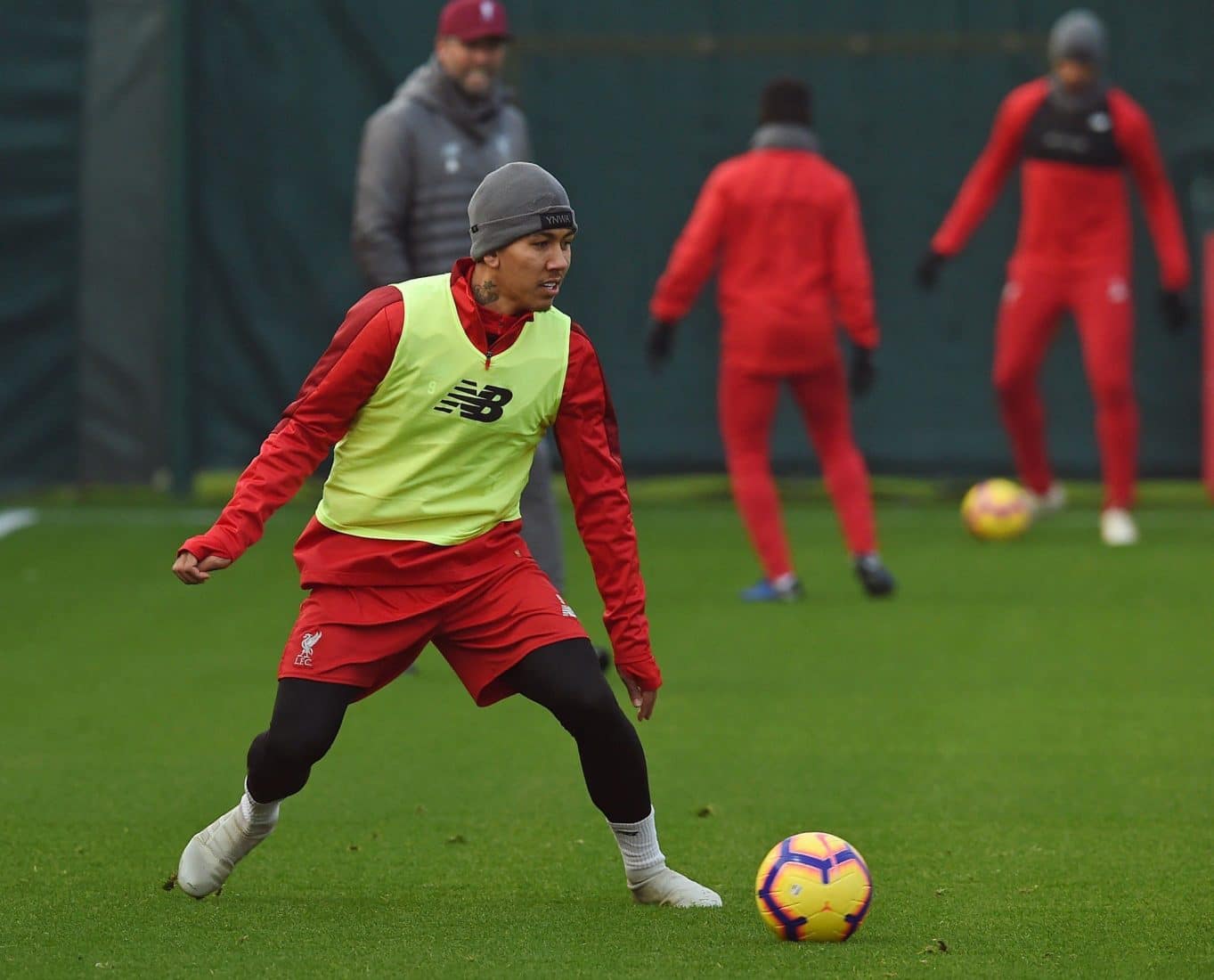 Roberto Firmino has looked visibly out of sorts in recent weeks, however Jurgen Klopp insists that there is "nothing to worry about" his form.

Firmino was an integral part of Liverpool's season last year, with his goalscoring form showing why he is one of the best strikers in Europe.

However, the Brazilian has looked fatigued since arriving back to Melwood after the World Cup, scoring just five times in all competitions.

Firmino's strengths of linking the play and intelligent movement lends itself to a playmaking role and Klopp has often used him there in a change of system this season.

However, he has failed to impress whilst looking lacklustre in attack with misplaced passes and a general tiredness often present in his play.

Speaking at his pre-Burnley press conference, Klopp hailed the forward's attitude whilst easing any long-term fears over his form. 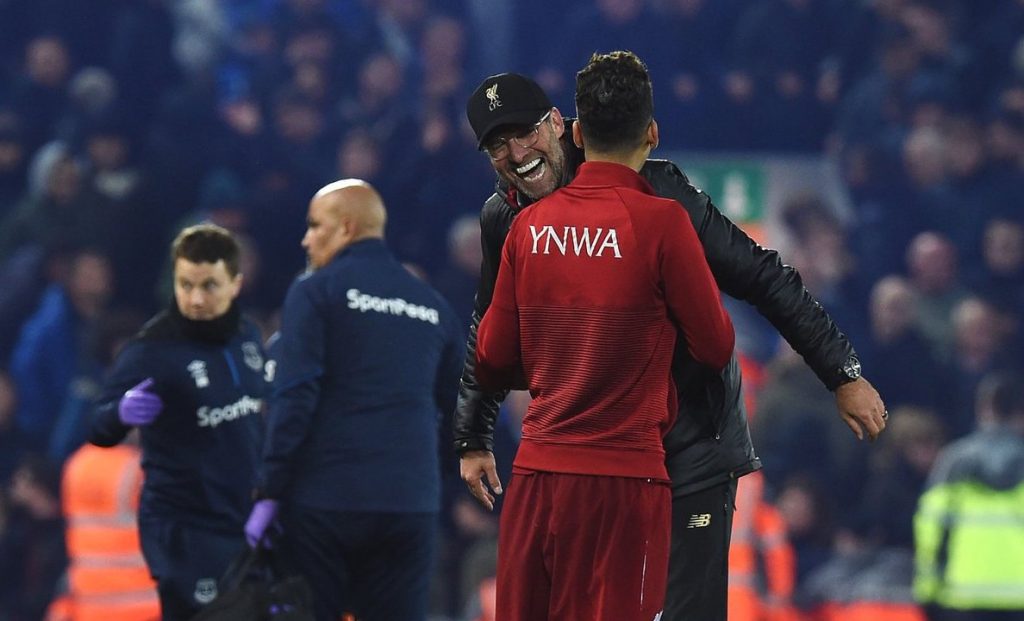 “It’s completely normal that he doesn’t play his best football in each second of the game, but he’s an important player,” Klopp said.

“That’s exactly the case for him, it’s nothing to worry about. It’s just a normal football season.

“We all have to go through these little holes and everything will be fine again.

“Especially with him, because his attitude is absolutely phenomenal and that makes it easier for him. He will never stop.”