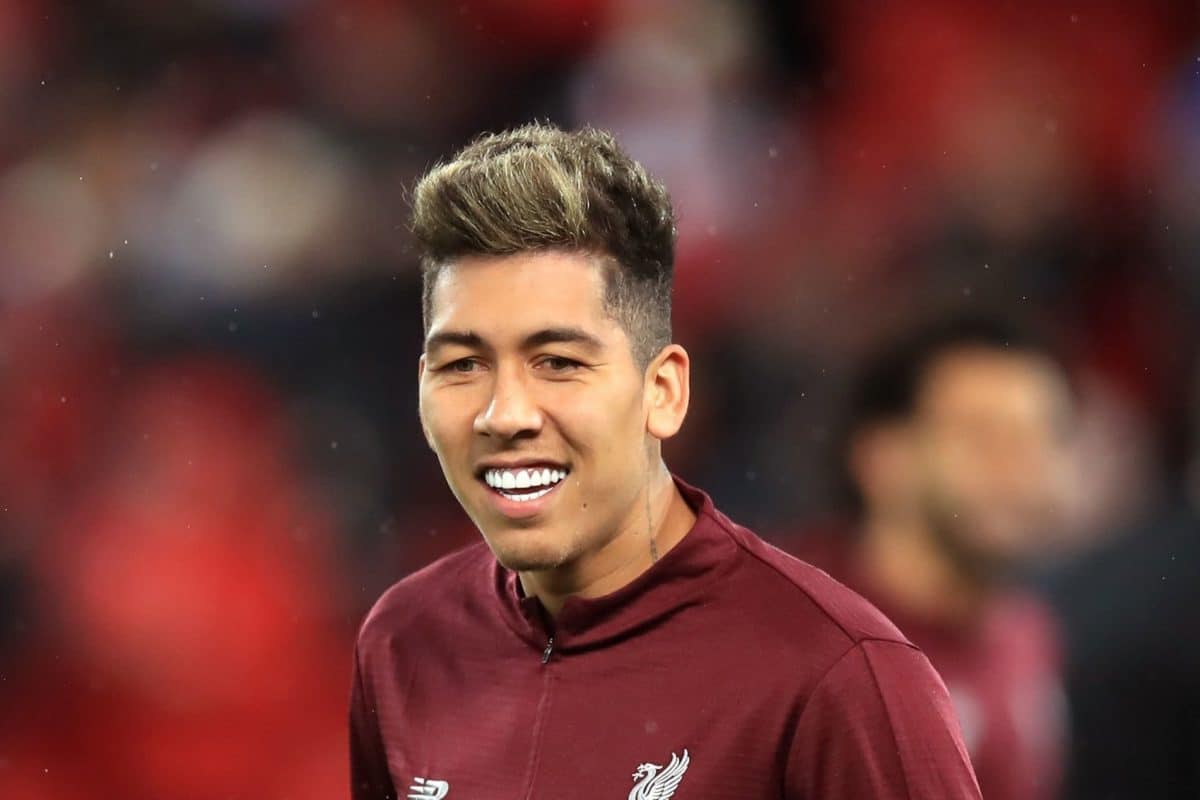 Jurgen Klopp has confirmed that Roberto Firmino is an injury doubt for the Champions League semi-final first-leg against Barcelona next week.

The Brazilian missed Liverpool's 5-0 win over Huddersfield with a muscle tear sustained during training and was replaced by Daniel Sturridge in the Reds attack.

Whilst Liverpool didn't need Firmino against the Terriers, Firmino would be a huge miss if he misses the trip to Spain to face Barcelona on Wednesday night.

Following the Reds' win at Anfield, Klopp told reporters that he hopes Firmino can be fit for the crucial clash, however it is still too early to tell.

"Bobby trained yesterday completely normally, it was not high-intensity we just had to work on set-pieces a little bit and here and there a couple of things," he said.

"I didn’t see it in training, it happened in the last situation of training and he felt a muscle a little bit. 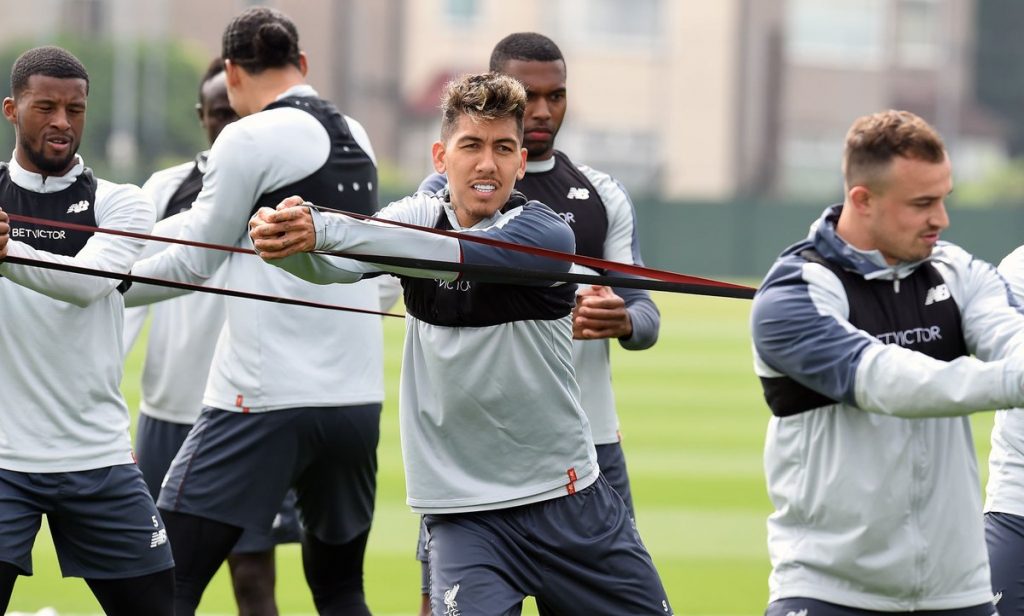 "Now, the official diagnosis is he has a small tear in a small muscle, so apart from the word ‘tear’ everything else is positive.

"It is Bobby, so he might be ready for Wednesday, but we obviously don’t know in the moment. Because it is him, it’s rather likely that [he will be] than not, but we will see.

“So, of all the bad news you can get it is pretty much the best, but it’s still bad enough that he couldn’t play tonight.”

Whilst Firmino's possible exclusion would be a blow for Klopp's side, they are boosted by the return of Alex Oxlade-Chamberlain, who featured for the best part of 20 minutes on Friday.

"It's brilliant, it's so good. It's over a year now. He's such a wonderful person. We are so happy for him," Klopp said of the 25-year-old.