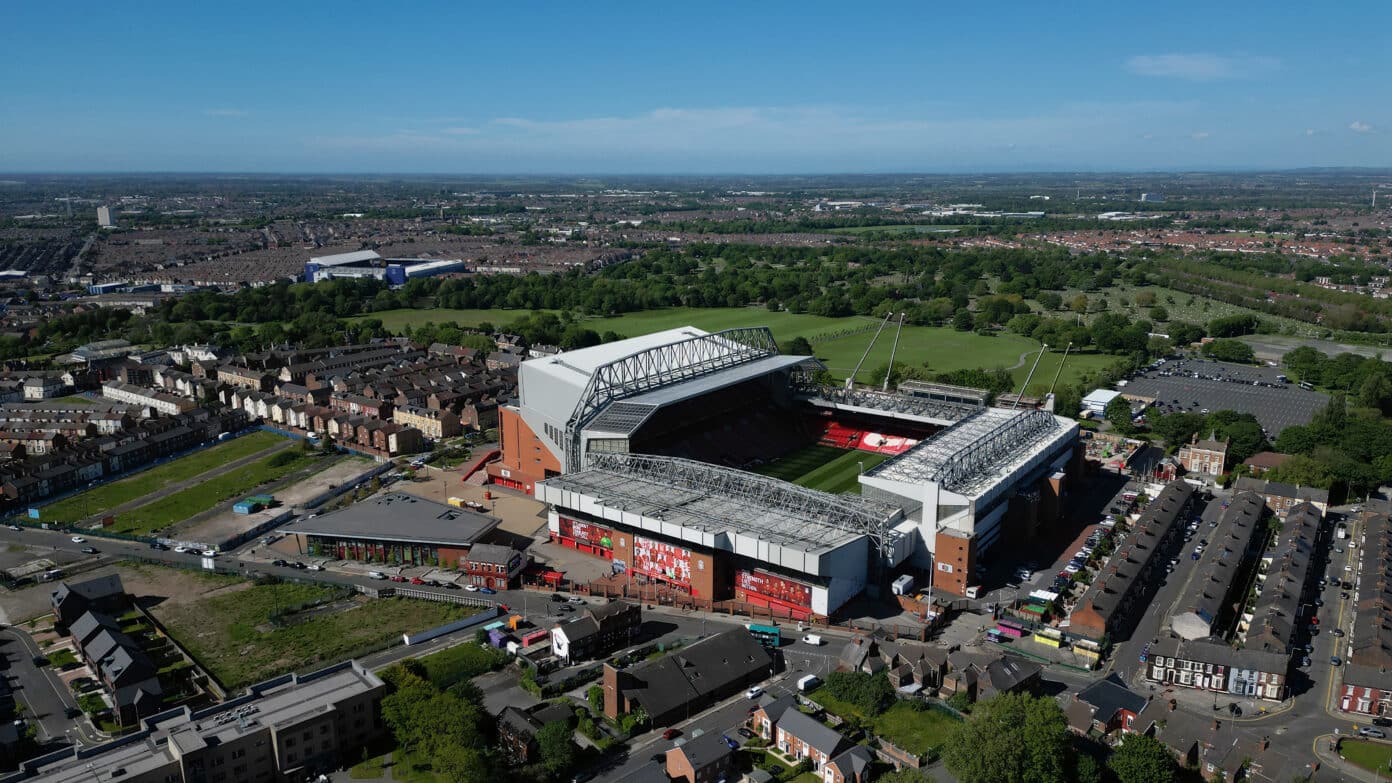 June 19th was a big day for Scottish U-21 International Calvin Ramsay. The 18-year-old defender signed a 5-year, £4.5 million deal, with Liverpool with the possibility of an extra £3 million in incentives. Ramsay comes to the Reds after spending 1 season with Scottish side Aberdeen F.C. in the Scottish Premiership.

Ramsay is thankful for his time at Aberdeen, but he is ready to join Liverpool in hopes of helping them reach an EPL title.

“It was a dream come true to play for Aberdeen, and now to be at one of the biggest, if not the biggest club in the world,” Ramsey told Liverpool’s official website after inking the deal with the Reds. “It’s a massive achievement and I’m looking forward to trying to show the fans what I’ve got.”

Liverpool boss Jürgen Klopp is certainly looking forward to having Ramsay showcase his talents at Anfield. In 39 games with Aberdeen last season, Ramsay only scored 1 goal, but he dished out an impressive total of 9 assists. His exploits led Ramsay to be named the Scottish Football Writers Association’s Young Player of the Year for the 2021-’22 season.

Ramsay also has experience with Scotland’s U-21 National Team, earning 3 caps, while also playing for Aberdeen in the Europa Conference League.

Ramsay, who will sport the #22 kit, is looking forward to joining the other young talent Liverpool boasts on its roster.

“There’s been a lot of young players that have played, the likes of Trent (Alexander-Arnold) and Harvey (Elliott), as well and there’s a lot more,” Ramsay said.

Ramsay has lofty goals for his inaugural season at Anfield, including breaking in with the first team.

“If I can come in the pre-season, put my mark down, then there’s no reason why I can’t push to get in the first-team squad,” Ramsay said.

Ramsay’s signing comes shortly after those of Darwin Núñez and Fabio Carvalho, during the transfer window. While Nunez and Carvalho are more offensive-minded players, the signing of Ramsay, a defender with a knack for finding open teammates, shows that Klopp wants someone who can deliver the ball to his strikers up front.

While that seems to be a solid strategy, supporters wonder if that will be enough to climb to the top of the table next season? Time will tell.