Reds defender Dejan Lovren insists he “does not deserve the hate” 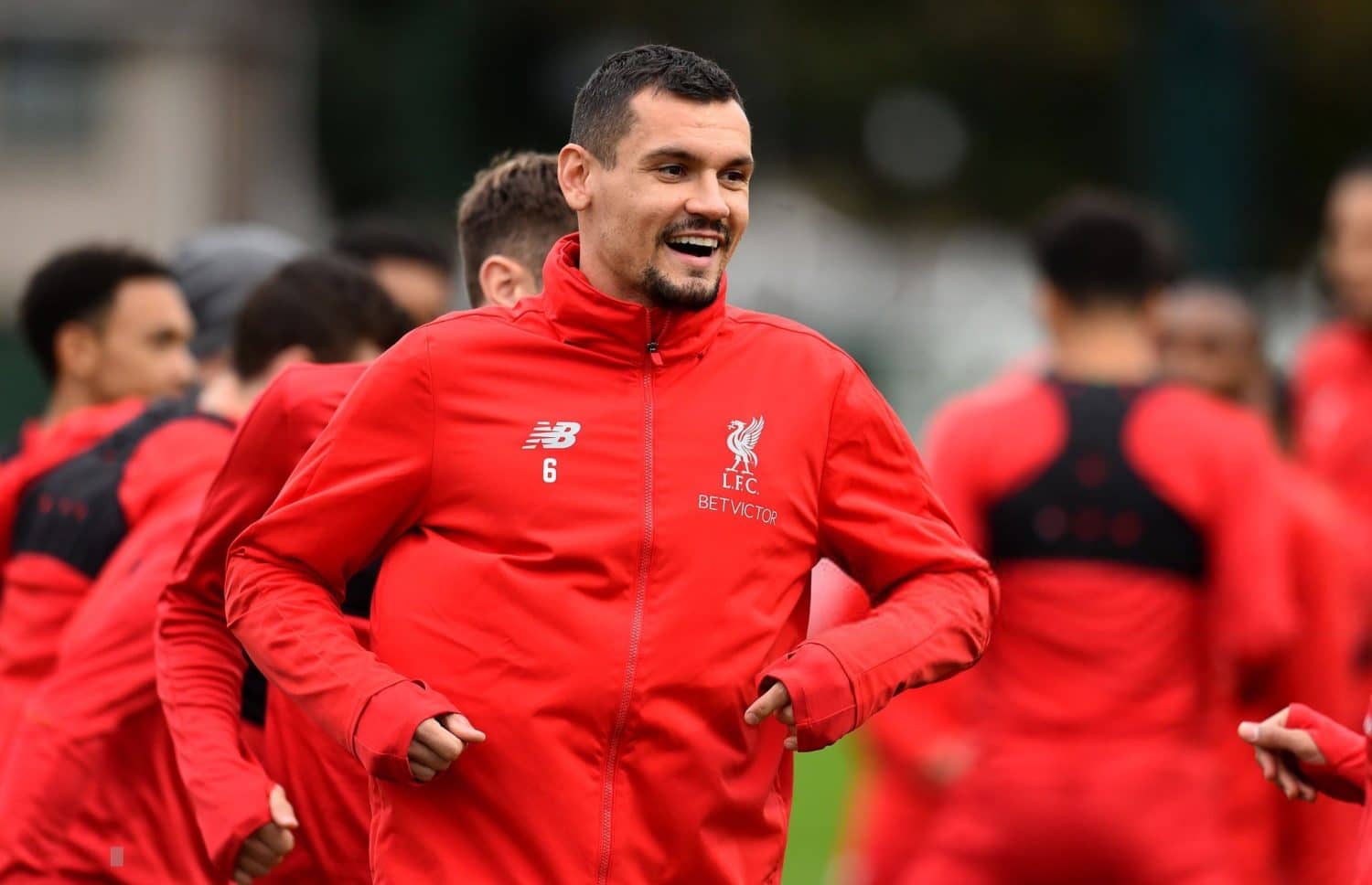 Liverpool defender Dejan Lovren says he believes that he doesn’t deserve some of the criticism that comes his way.

The Croatian centre-back enjoyed a successful season for club and country last season, reaching both the Champions League and World Cup finals - despite ultimately coming up short.

The 29-year-old has regularly come under fire from Liverpool supporters during his time at Anfield, with Lovren being accused of being too inconsistent with his performances.

However, speaking in a candid interview with Copa 90, he cites his performances in comparison to Real Madrid defender Sergio Ramos, who he believes makes more errors than himself.

"People always catch you on mistakes and they don't look at the good things you do. Sometimes I think I don't deserve the hate, I would say,” Lovren said. 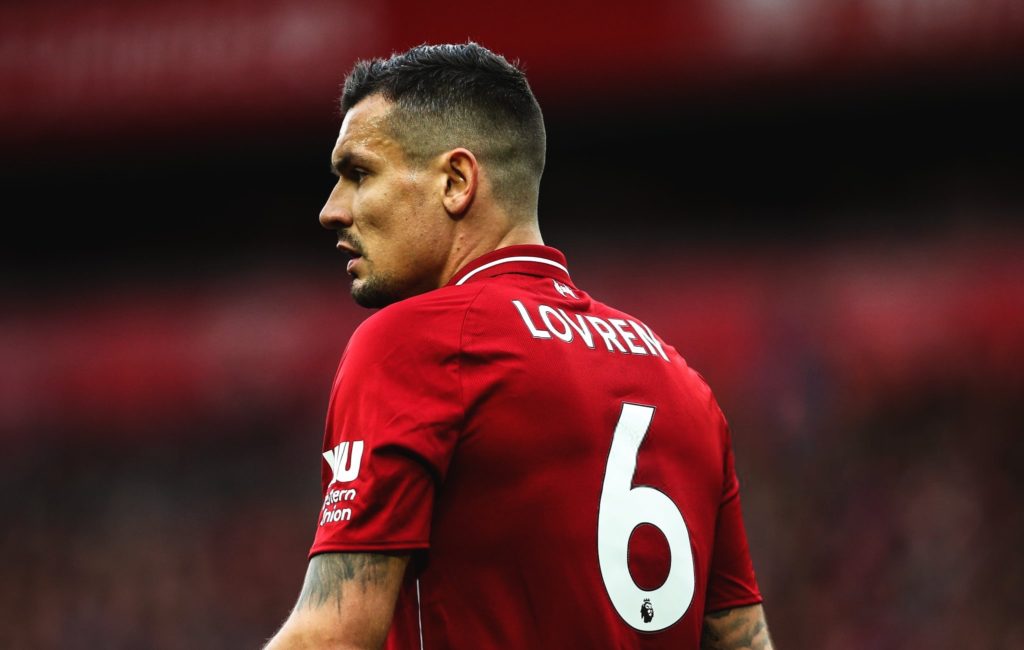 "If you look at Ramos, he has many more mistakes than me. But he is at Real Madrid. When you do a mistake but you win 5-1, 5-2 then nobody sees the mistake.

"And I'm quite unlucky. When I do the mistake it's 1-0! Finished! But I carry on. Without mistakes you cannot be where you are now."

Lovren had come under scrutiny after stating in the summer that “people should recognise” that he is “one of the best defenders in the world” and avoid speaking “nonsense”.

However, he looked to clarify his comments, clearing up the misquotes of him that claimed he said he is ‘the best’ in the world.

"I said 'one of' the best defenders in the world and I think I didn't say anything wrong," he added. 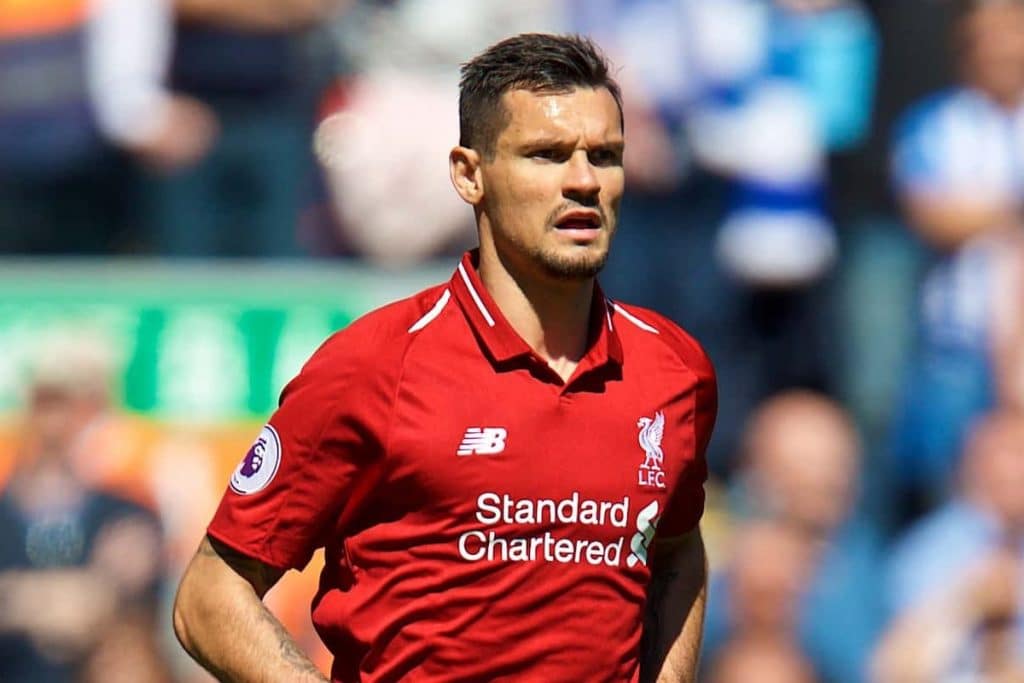 "I never said I am the best. It can be one of five.

"But definitely when you look, tell me a player who played in the Champions League (final) and then a month later in the final of the World Cup?

"I am the second (in the Premier League), after Thierry Henry. I was searching that information!

"I didn't win, but still I think I deserve the credit."

Lovren went on to name himself alongside fellow Reds defender Virgil van Dijk, Real Madrid’s Raphael Varane, and PSG’s Thiago Silva when asked about his list of top centre-backs.

He singled out Varane - rather than Ramos - as “the best defender in the world”, whilst also discussing a whole range of fascinating topics.

The interview can be watched in full below.