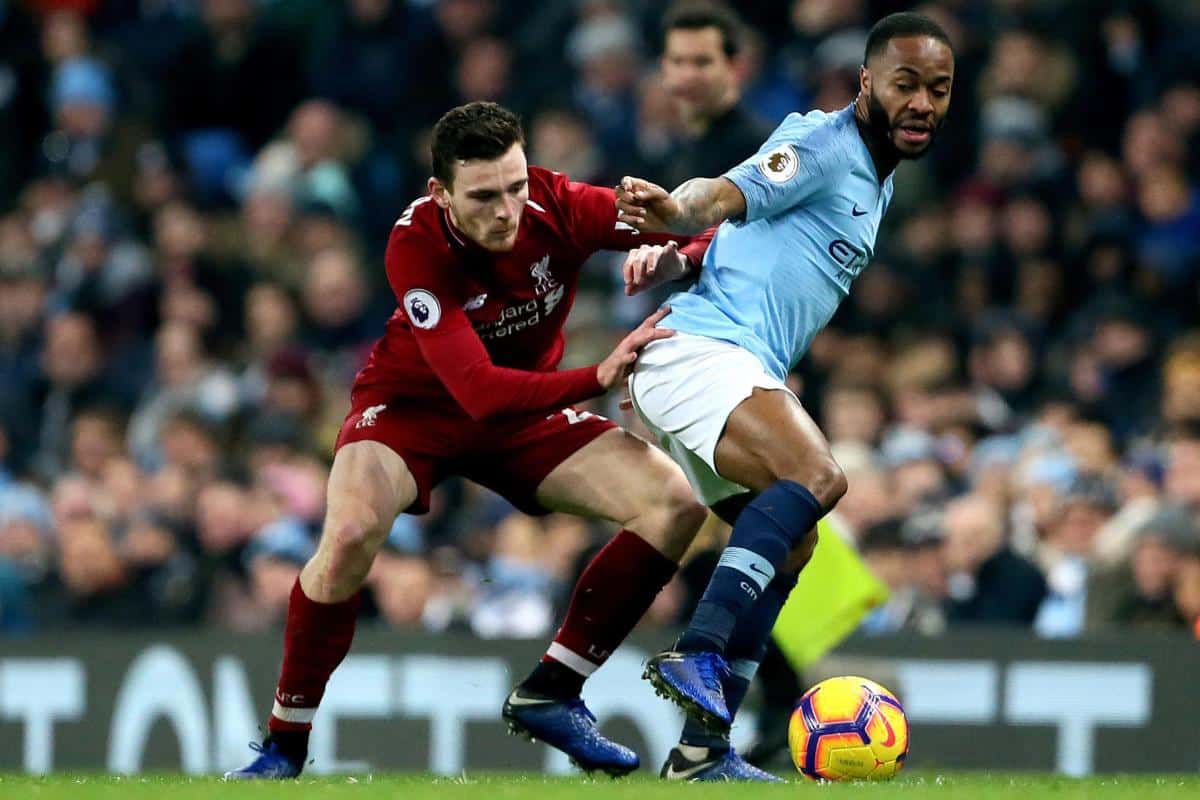 Former Reds winger Raheem Sterling has suggested Liverpool supporters' expectations of their own players could prove to be their downfall.

Liverpool remain a point ahead of Manchester City at the summit of the Premier League, with the title race heating up with just ten games to play.

Sterling, who is an integral part of Pep Guardiola's side, was part of Liverpool's 2013/14 season, where they came agonisingly close to winning the Premier League, only to be pipped by City.

Liverpool lost to Chelsea at home before drawing against Crystal Palace to effectively end their title charge, despite a sensational season.

The pressure for Brendan Rodgers' side to deliver their first title in 24 years proved to be too much, as Sterling admits the difference of chasing a title with City rather than at Anfield. 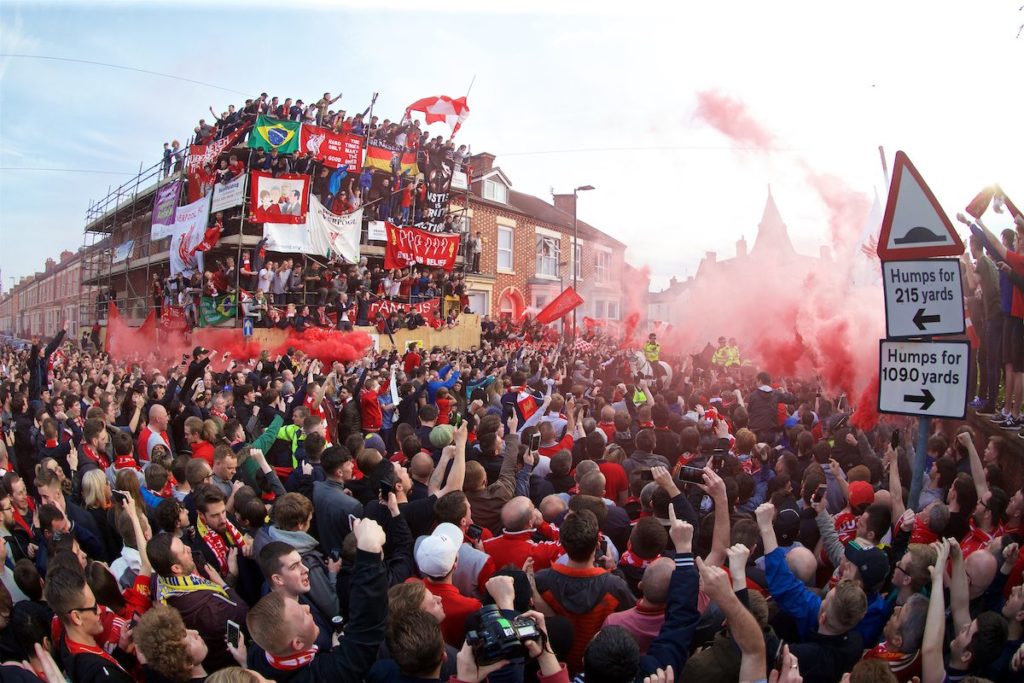 "When I was there I did feel a lot more pressure than when I'm here," he said.

"On a match-day with the fans, I think that would get to us a little bit. But, at the same time, we were in control.

"We had an opportunity to see it through and we didn't. Here, we are completely focused on each game and winning each game."

City have been gaining momentum after a blip in December, having edged away at what was once a seven-point gap with Jurgen Klopp's side.

Sterling believes City have what it takes to overcome the Reds, insisting he has "full belief" in his teammates. 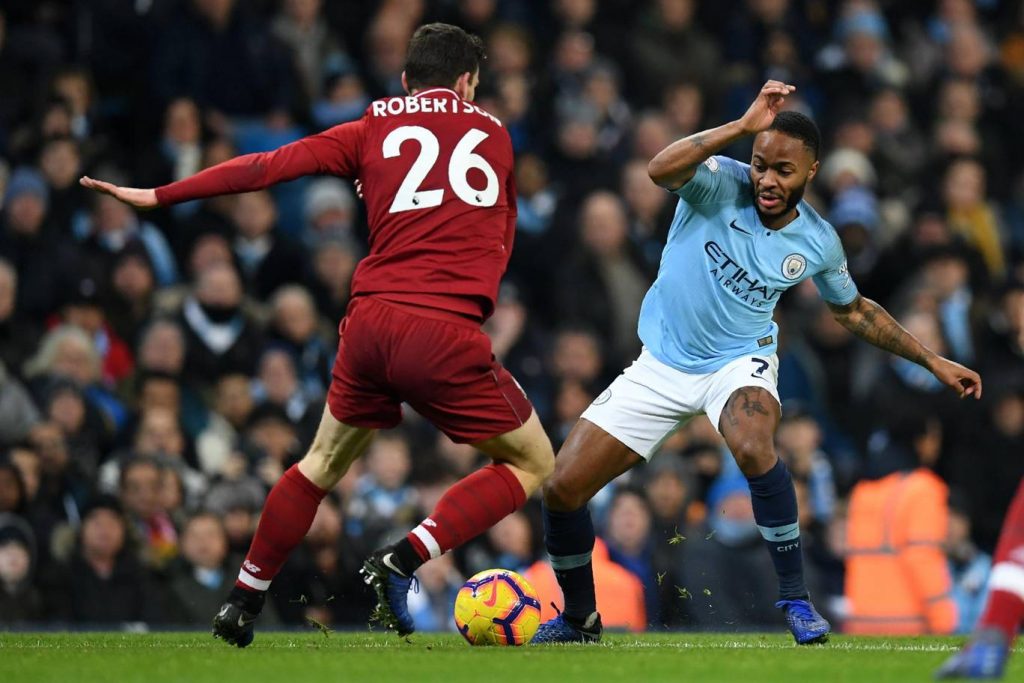 "We are confident in ourselves. We have got the belief, the attitude and the work rate and we are focused on what we need to do.

"It is a completely different scenario to last year. We were a lot more comfortable at this point in the season.

"This year, we are chasing and it is really close. I have full belief in the squad."

Liverpool and City both won their games to Watford and West Ham United on Wednesday night.

Klopp's side will make the short trip to Goodison Park for the Merseyside derby on Sunday, whilst City are away to Bournemouth on Saturday.