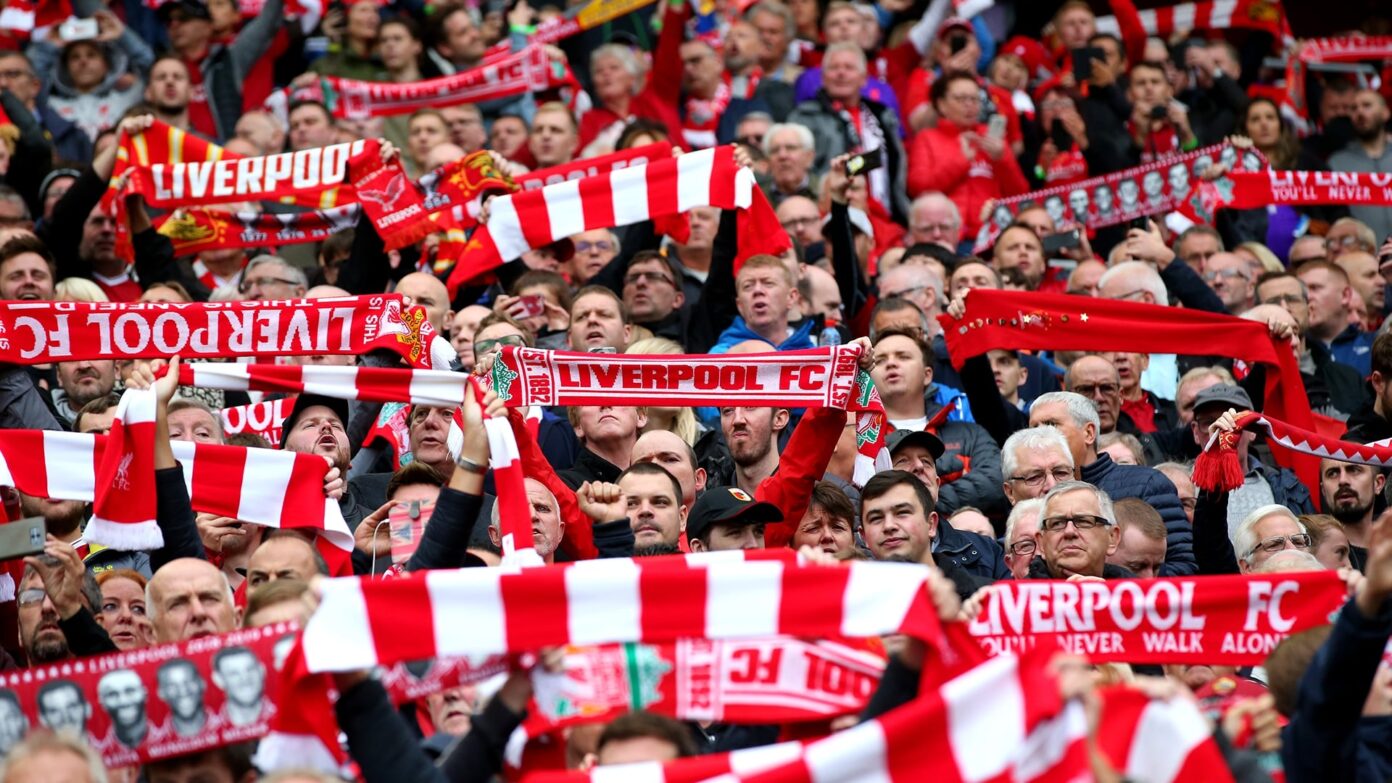 The Premier League's plans to broadcast select matches on a pay-per-view basis have come under heavy criticism from fans urging the league to make a u-turn.

The Premier League announced on Friday that matches that haven't been selected for live coverage would be available on either Sky Sports or BT Sport's Box Office services.

However, it would cost a staggering £14.95 per match for fans to watch the game, with profits set to go directly to the clubs rather than the broadcasters.

While it's the Premier League's attempt to give clubs a cash injection while fans are unable to attend the game, it's another extra cost for supporters on top of existing subscriptions. 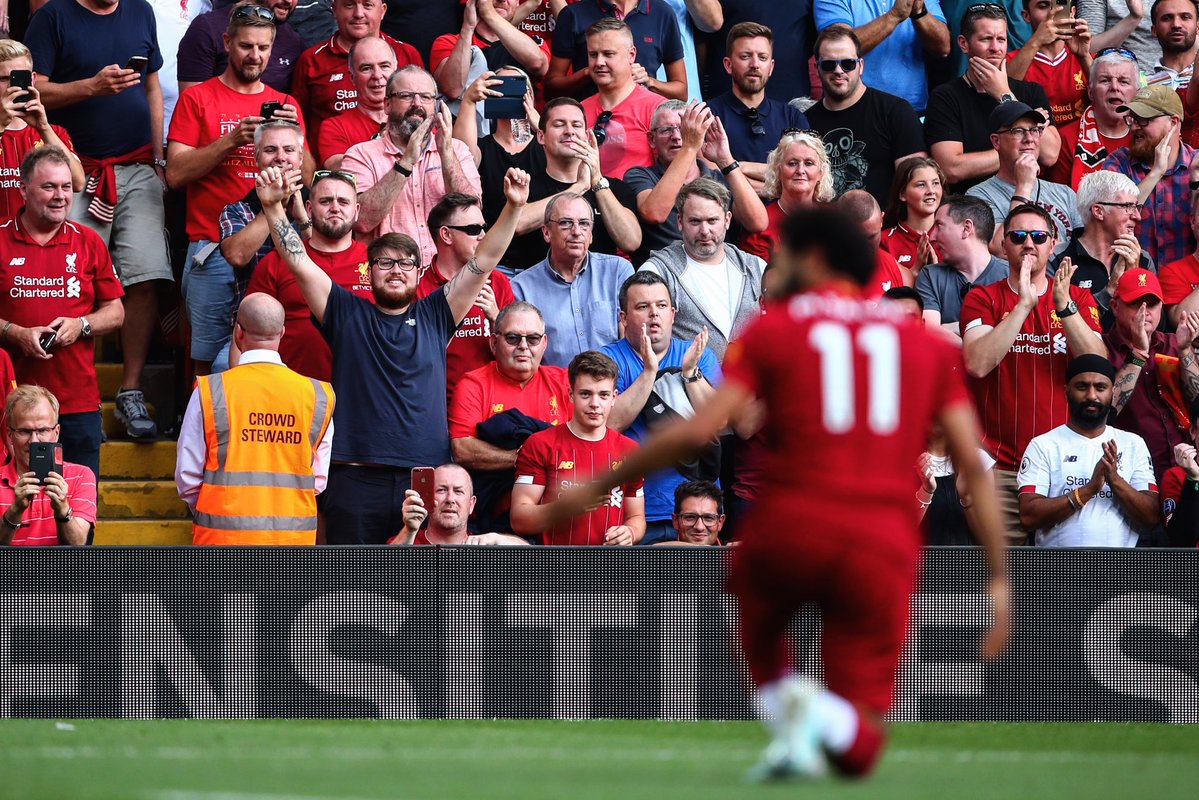 Liverpool's clash against Sheffield United on 24 October will be broadcast on Sky Sports Box Office, after not initially being picked for live coverage.

The Football Supporters’ Association said they have "heard from many supporters and FSA members" regarding the £14.95 charge, urging "BT Sport and Sky Sports to reconsider their pricing for these games.”

All 92 matches during Project Restart of the 2019-20 season were televised live, with 33 of those fixtures available for free.

With supporters unlikely to return back to stadiums for much of the current season, the cost of current subscriptions - along with the added charges per game - shows how the modern-day fan is being priced out of the sport.

Nothing is free, but this is getting ridiculous. Fans being priced out of football. How is it possible to be this tone deaf to the current climate?

"It is going to drive people towards piracy," said Price Of Football author Kieran Maguire.

He added the situation is "public relations disaster" for the Premier League, saying: "It discriminates against the clubs that don't tend to be on Sky Sports or BT that often.

"The Premier League's argument, which is EFL clubs are charging £10 so we should be charging more because we have more cameras, is also flawed.

"The cameras were already going to be there because the matches would have been shown on Match of the Day anyway, so the set-up costs would be minimal."