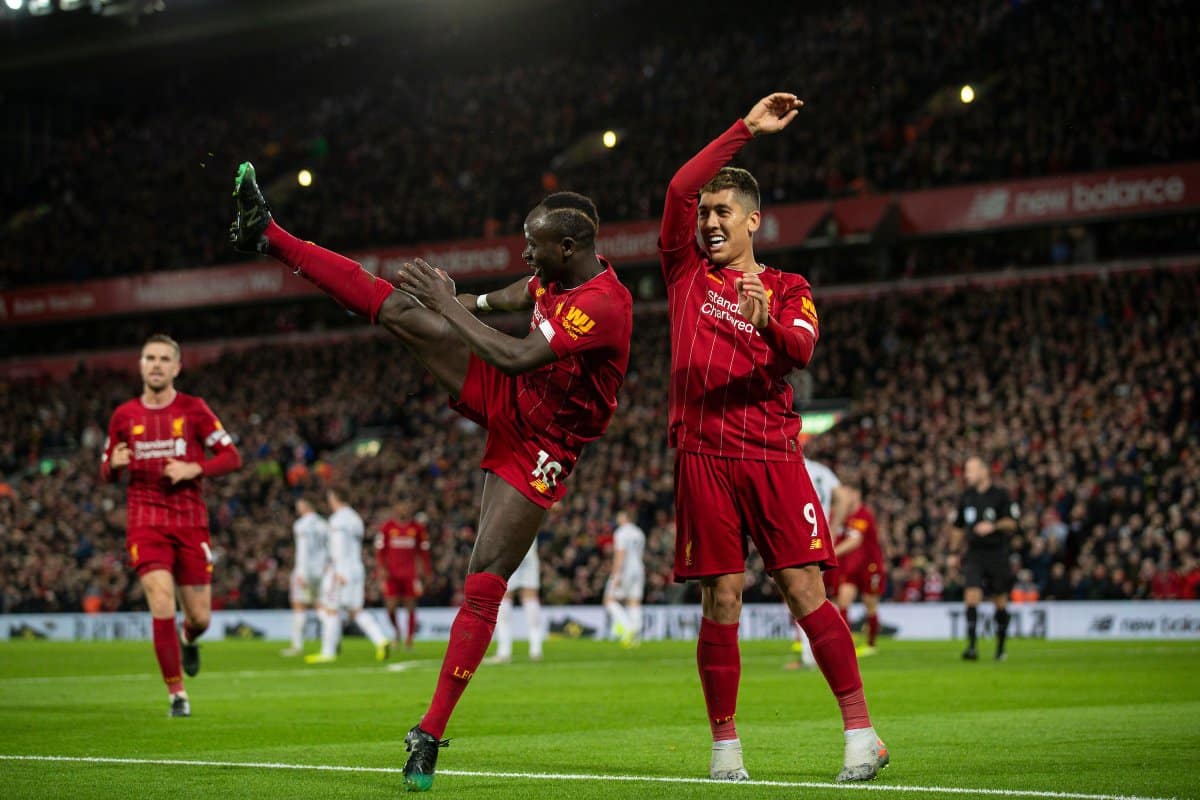 A selection of Premier League matches could be broadcast free-to-air for supporters once the league resumes, according to a UK government minister.

The government are in talks with FA, the EFL and the Premier League regarding making English football freely accessible on its return, which is likely in mid-June.

Oliver Dowden, the Secretary of State for Digital, Culture, Media and Sport, revealed during the government's daily coronavirus briefing that there have been "productive discussions" in past weeks over a "win-win" deal.

Top-flight English football hasn't been broadcast on free-to-air television since 1992, with Sky and BT Sport currently holding the rights.

With football set to resume behind closed doors due to the coronavirus pandemic, authorities have been looking into increasing access for supporters.

Fixtures previously picked up by Sky and BT are expected to remain in the broadcasters' command, but the relaxation of the Saturday afternoon blackout restrictions means 3 PM games could be broadcast freely across the UK.

“I think that creates an opportunity for us to be able to get some sport, some Premier League free to air,” Dowden said.

“Those discussions are ongoing. I am having productive discussions—a couple of weeks ago and now the latest ones with Premier League, the EFL and the FA.

“I hope we can sort this out and also hope we can get more money going into the sport of football. I think we can find ourselves in a win-win situation.”

Liverpool players joined a whole host of other clubs in returning to non-contact training on Wednesday, and Dowden is hopeful teams will be allowed to train in bigger groups next week, with a view to restarting the league in mid-June.

“I hope, subject to the sign-off by Public Health England and others, we will then later this week, very shortly, get the guidance about how we can have training in a contact environment,” he said.

“This is for elite sports so that they can start to build up.

“The final stage would then be the guidelines as to whether they can resume behind closed doors.

“In doing that we have been guided by the health advice, and I can update you again today for the fourth time there were meetings between elite sports and Public Health England to find out how we can do it safely.

“If we can do it safely, I’d like us to be able to get it up and running towards mid-June if that’s possible.”