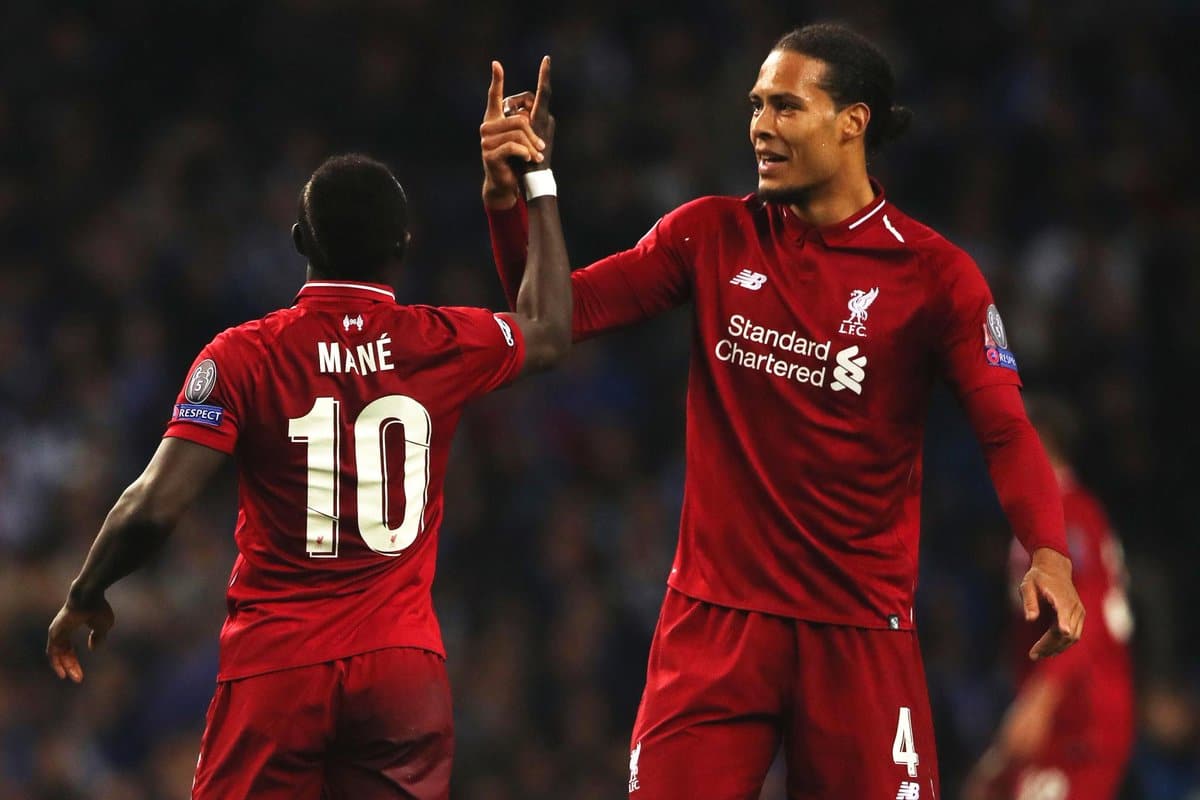 Porto vs Liverpool highlights - The Reds progressed to the Champions League semi-finals with a 3-1 victory over Porto on Wednesday.

Liverpool took a 2-0 lead to the Estadio do Dragao for the second-leg of their quarter-final tie against Porto as Jurgen Klopp named Divock Origi, Gini Wijnaldum and James Milner in his line-up.

The home side started the game well with Moussa Marega coming closest to breaking the deadlock on the night.

Porto's hopes for a comeback in the tie took a huge blow 26 minutes into the first-half as Mohamed Salah found himself with time in the Porto box.

The Egyptian prodded a ball through and found the run of Sadio Mane, who made no mistake as he stretched to put the ball in the back of the net. 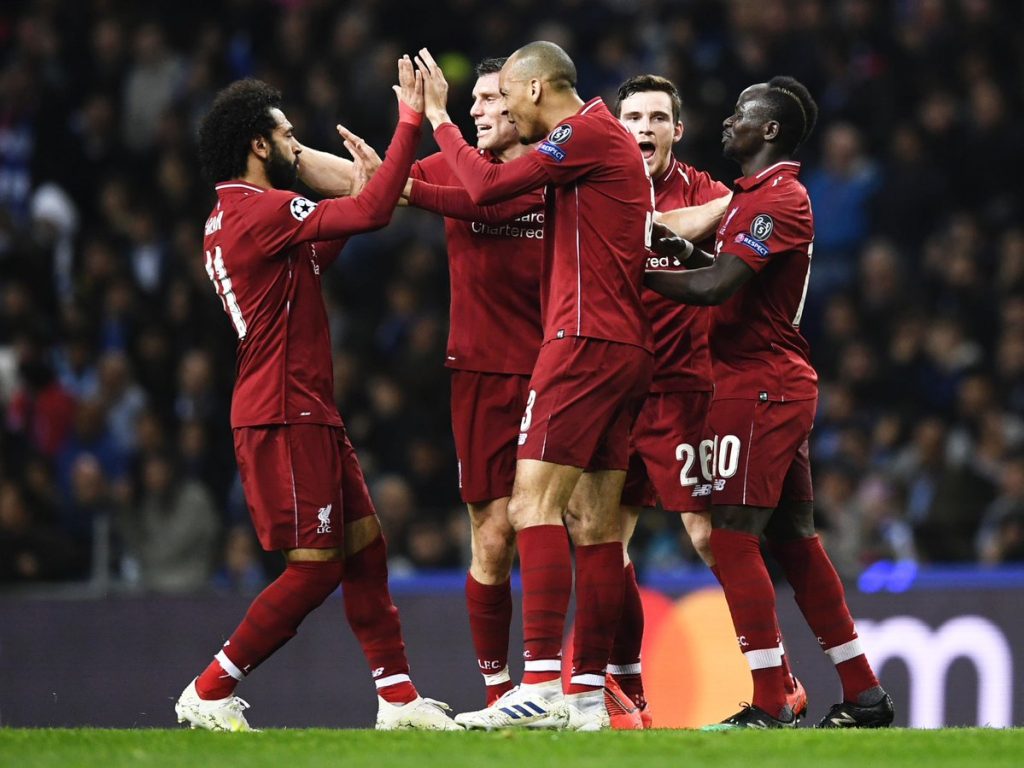 His goal was instantly chalked off for offside, however the referee waited for VAR to make a final decision, with replays soon confirming Mane was onside to give Liverpool a 1-0 lead.

The game was effectively killed off with the goal, with Sergio Conceicao's side looking deflated at the prospect of having to score four goals to overcome the Reds.

Jurgen Klopp brought on Roberto Firmino for Origi at half-time as he looked to seal progression with his usual attacking trio.

Salah put the game to bed just after the hour mark as he converted from Trent Alexander-Arnold's through-ball to give the Reds a 4-0 lead on aggregate.

It was Alexander-Arnold's last contribution to the game as he made way for Joe Gomez, who was given the last 25 minutes after recovering from an injury that has kept him on the sidelines for four months.

Porto grabbed a consolation goal through Eder Miliato, before Firmino headed home from skipper Jordan Henderson's ball in to the box not long after.

Virgil van Dijk then headed home from close-range in the final ten minutes as the Dutchman sealed a stunning 6-1 aggregate win over their Portuguese counterparts.

The Reds face Barcelona in the semi-finals of the competition in the next round, with the Spanish giants having defeated Manchester United 4-0 on aggregate on Tuesday night.