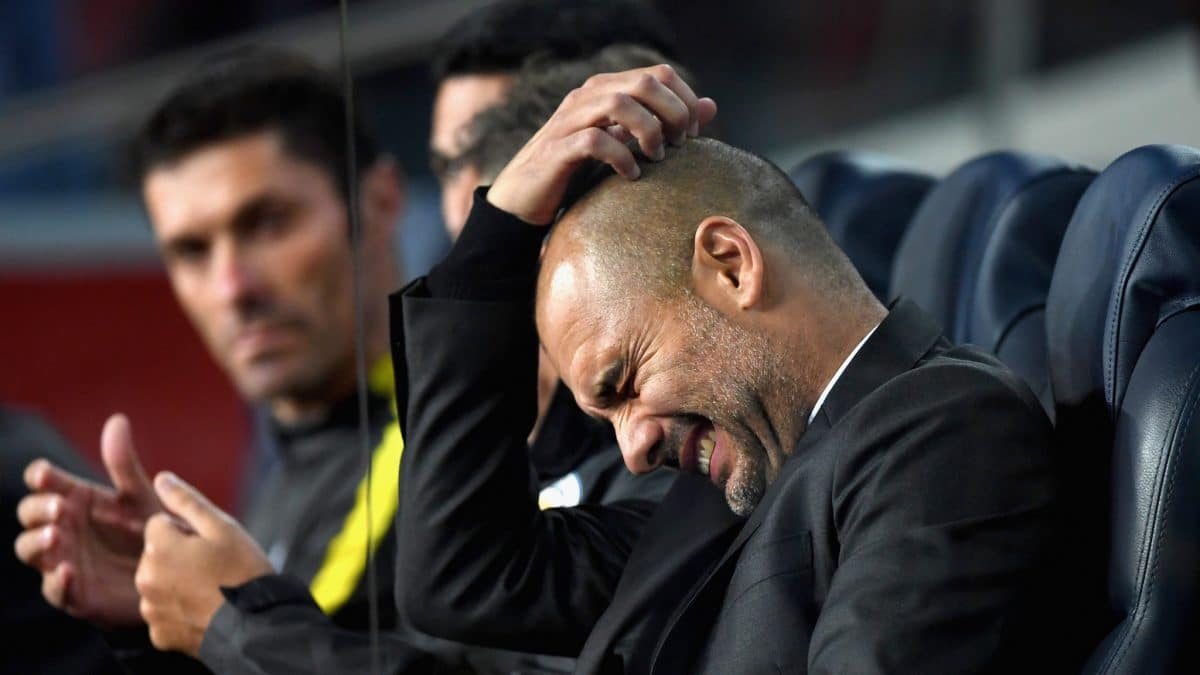 Manchester City manager Pep Guardiola has admitted his side are unable to compete with Liverpool, although they have performed to a high standard.

Whilst Guardiola made a frank admission in comparing his team to Liverpool, the City boss was keen to defend his players after two defeats on the bounce.

Last year’s champions had looked invincible for much of this season. However, they have suffered defeats to Chelsea, Crystal Palace and Leicester City in December, leaving them lingering in third place behind Tottenham.

Liverpool, meanwhile, have enjoyed their best ever festive period, with eight wins out of eight - the latest a 5-1 win over Arsenal - seeing them open up a 10 point gap over their rivals down the M62.

The two sides meet at the Etihad on Thursday, for a fixture that initially looked like a must-not-lose for either side, but now essentially a free-hit for Jurgen Klopp’s side. 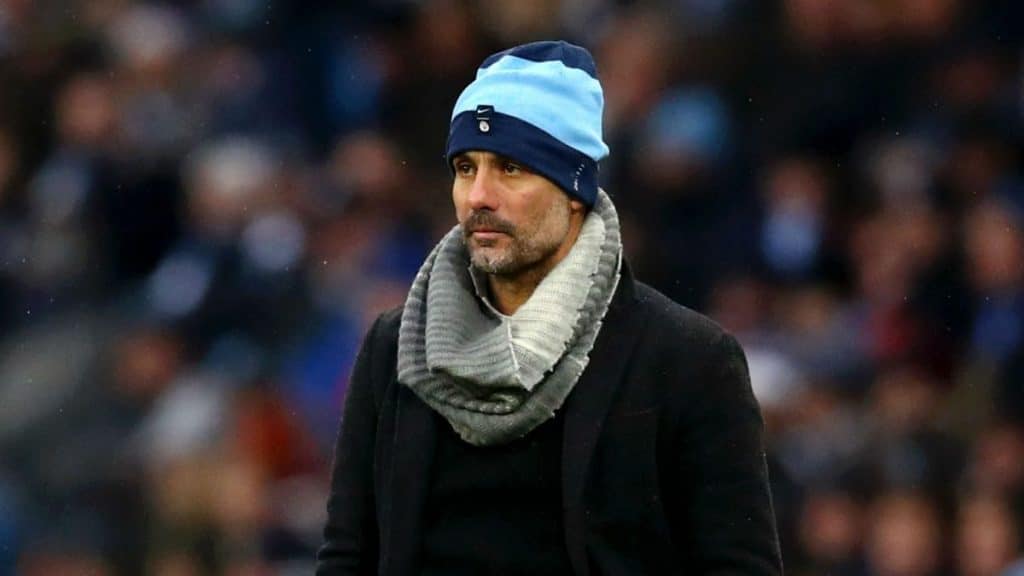 Before then City face Southampton at St. Mary’s on Sunday, with the possibility of narrowing the gap between the two sides down to seven points.

Speaking ahead of the game, Guardiola insisted his side have done well so far this season, whilst attempting to shy away from any comparisons with Liverpool.

“We did well so far,” he said. “We got 44 points in the first round. If you get the same number of points in the second round, that’s 88 points. With 88 points, you are champions. You have the numbers to be champions.

“Most of the Premier League champions in the past 20 years won it with less points. We did quite well. We did really well.

“But of course you have the past two games, against Crystal Palace and Leicester, and you have that sense, because there are two teams there now who are better than us in the last month.

“What can we say when Liverpool keep nine clean sheets and score a lot of goals? We cannot compete with that in terms of comparing with them.

“So we look at ourselves, and tomorrow against Southampton, we have to do what we do, and try to win, and when that happens, everything comes back to a normal position.” 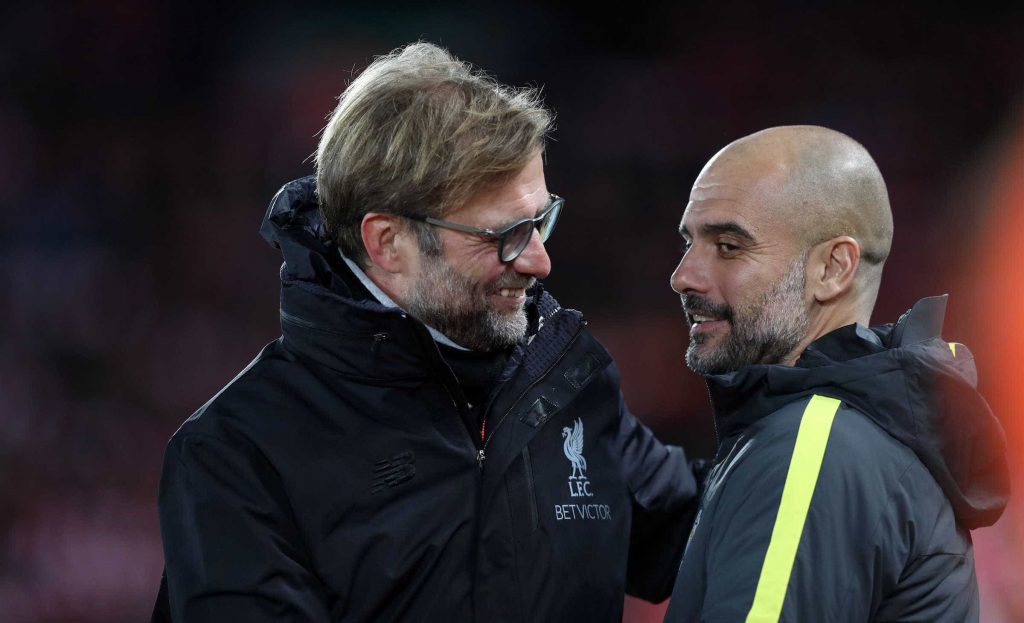 “Football is unpredictable. You can lose two, and three, and four, five. That can happen. Tomorrow we can lose, then again against Liverpool and again in the FA Cup.

“In my experience, when this happens it is for everyone to look in the mirror, and work harder, harder. After that, you win one or two, everyone is coming back, and everything becomes normal.”

Meanwhile, speaking after Liverpool’s 5-1 win over Arsenal, Klopp also urged the Reds to keep their feet on the ground, insisting their lead isn’t as big as it may seem.

“I would really love that we switch and you all come here and I come there,” he said.

“In our case, by the way, tomorrow it (the gap) will be seven and when we play against Man City it could be four. It’s possible.

“I’m not the smartest person in the world but I’m really not an idiot – not always, at least.

“It’s absolutely not important how many points you are ahead in December, even in the end of December. 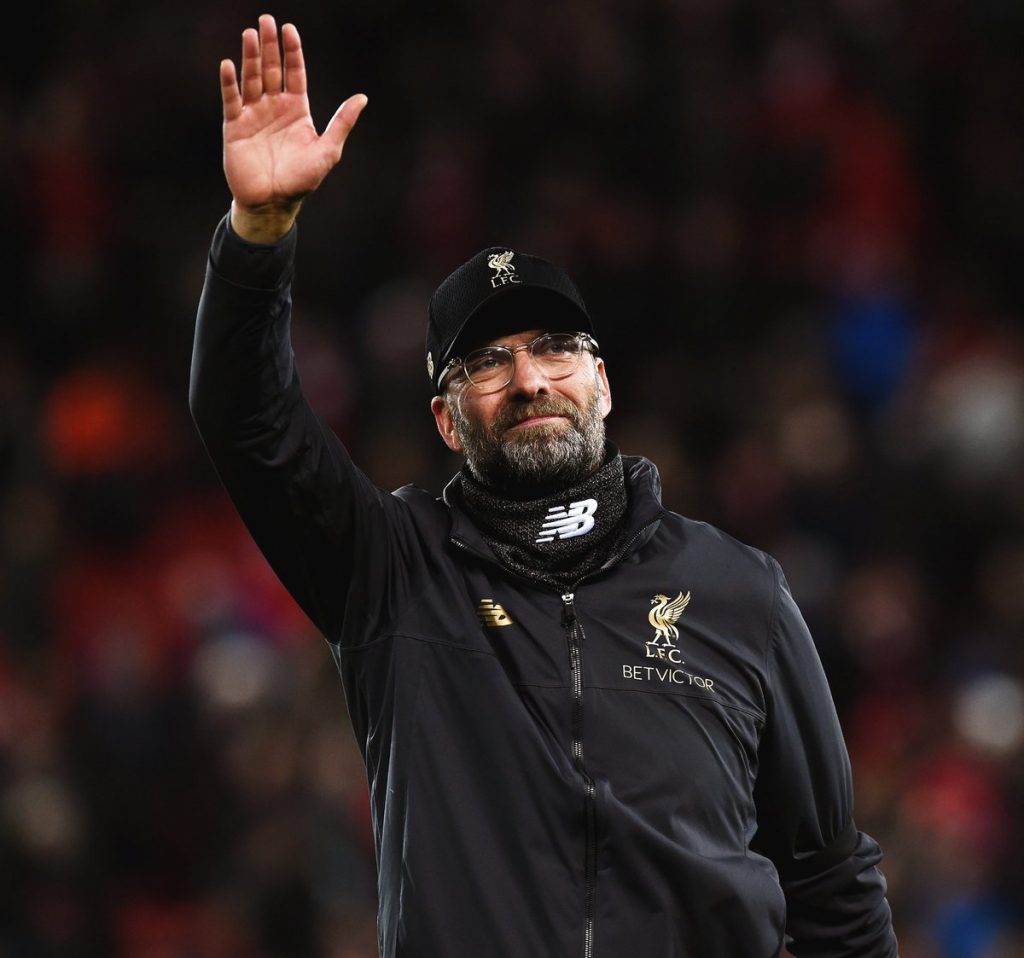 “Before the game we heard because it was on all the screens about the result of Tottenham. Did you think the party started already?

“I didn’t see a smile on any faces in the dressing room. Just see it (the result) and then go on.

“In the moment it feels like a marathon what we are running. Before the marathon: the weather is brilliant, new trainers, new shirt, new everything.