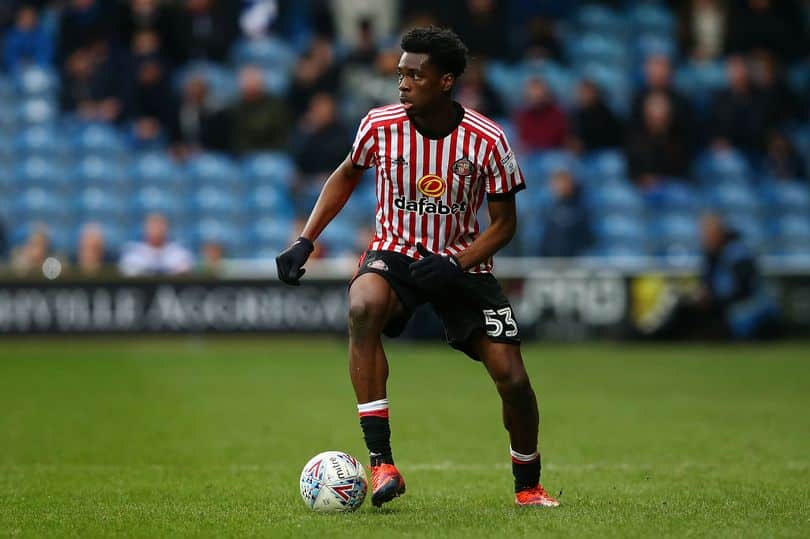 Ovie Ejaria, who is currently on loan at Sunderland, opened up about his move and his attempts to help the north east club avoid a second successive relegation.

The Liverpool youngster started the season with the U23s side at the top of the Premier League 2, however he now sits at the bottom of the Championship with Sunderland.

The Black Cats were relegated in 2017 after finishing rock bottom in the Premier League with just 6 wins in 38 games. They now face back-to-back relegations in to League 1.

Ejaria, 20, says he is surprised as to how dramatically the club have fallen since his youth and will attempt to prevent them falling any further.

“It’s quite crazy really now to see the position the club is in,” Ejaria told Sunderland's Chronicle Live.

“I think everyone knows Sunderland is a massive club and when you look at the table now, they are shocked.

“Hopefully we can turn it around. That’s still possible; if we can get the wins we need between now and the end of the season.

“If so, it will be a massive one for me to look back on as a good experience.

“Sunderland is a big club, so it wasn’t really a hard decision.

“The main thing for me was to get games in senior football, and hopefully I can stay in the side and help the team get some good results between now and the end of the season.

“The main thing for me was that I wanted to develop and experience playing senior football.

“That was one of the main reasons why I made this decision.”

Opportunities under Jurgen Klopp had been hard to come by in the first half of the season, leading to his loan move in January to further his experience. The youngster believes the change in atmosphere will benefit him in the long term.

“When I was at Liverpool at the start of the season, I was doing well with the U23s and we were at the top of the league and winning loads of games,” he said.

“Then I came here, into a relegation battle, and it is very different. 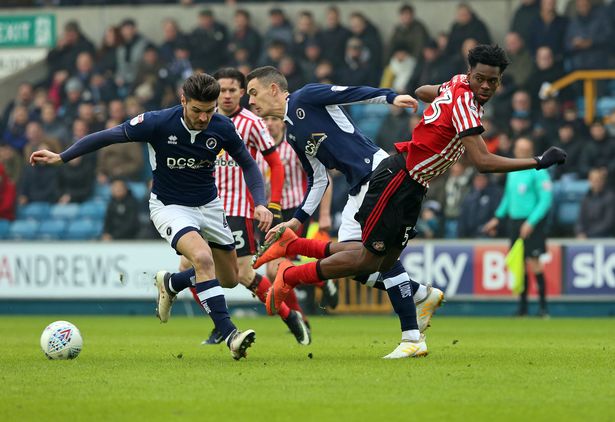 “In the Championship, it’s difficult and it’s quick, whereas in the U23s you get more time on the ball, and in international football it can be more technical.

“I think I’m starting to find my feet in this division, but I still think I can do better.

“I think I’m really going to benefit from it. It’s different, and I’m enjoying it, but I want to help the team this season.

“It’s a mental test but hopefully we can turn it around in the games we have got left.”

Ejaria has settled in well so far, making five appearances for manager Chris Coleman’s team. The youngster is yet to win a game, with Sunderland on a nine-game winless streak. However the Black Cats manager believes Ejaria has a lot more to show for his side following injury.

“Ovie [came] to us with a little problem with his thigh,” Coleman revealed. “He’s played the first few games then missed a couple. He’s a good player.

“It’s hard for him because he’s come out of under-23 football playing for Liverpool in games where they dominate and come to us, bottom of a brutal league, which is very physical, but he’s coped very well. He’s very brave in possession.

“He’s done well but there’s more to come from him. I think he’ll get better and better with the more games he plays but he’s a good player.

“[He's] full of spirit, and wants to come and play for us. He wants to be with us, he wants to progress and play a lot of football between now and the end of the season.”