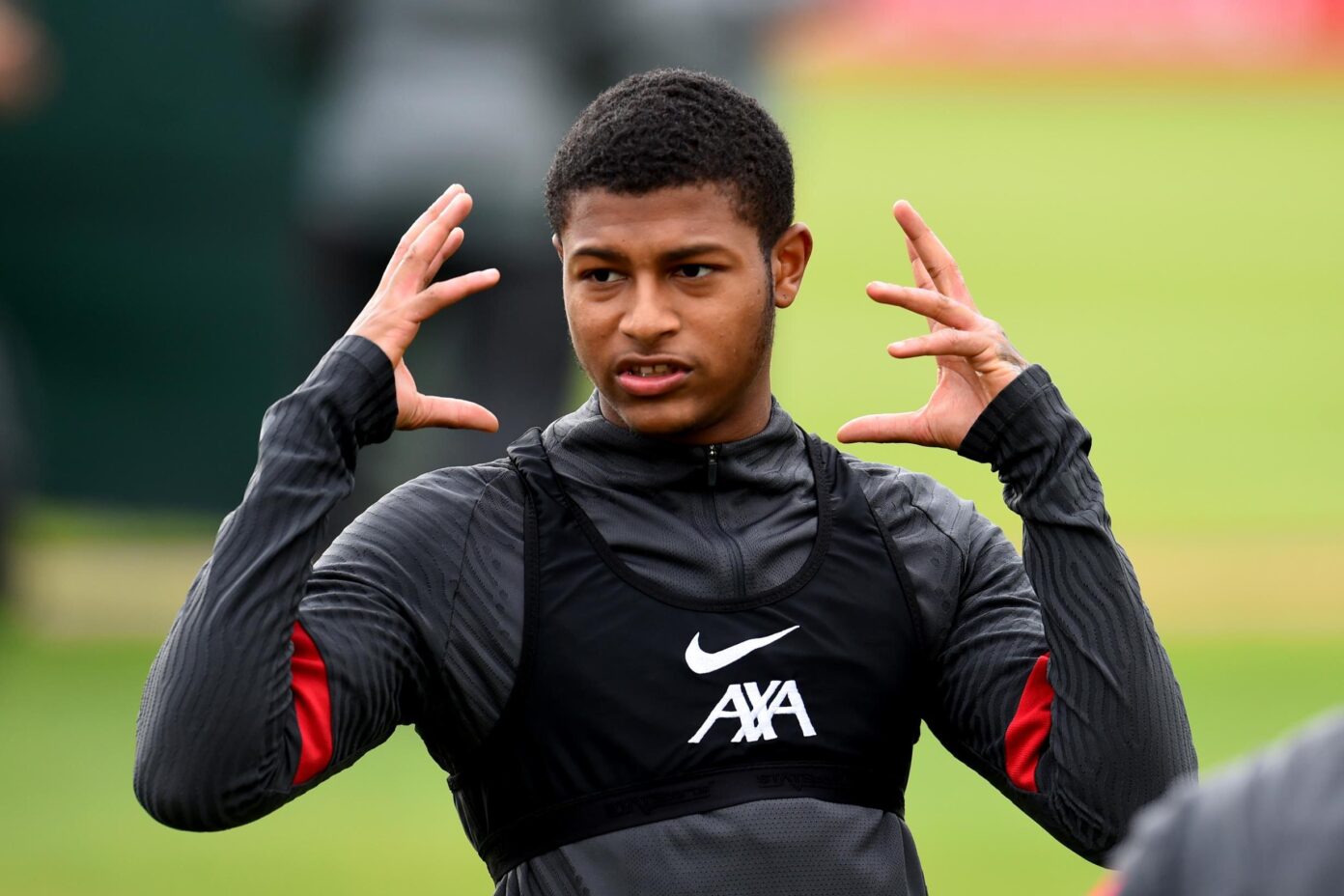 Liverpool have confirmed the sale of striker Rhian Brewster to fellow Premier League side Sheffield United in a deal worth £23.5million.

News of the impending transfer broke on Friday morning, with Brewster believed to have travelled to Sheffield for a medical the previous night.

The clubs have now confirmed the deal, with Liverpool believed to have a buy-back clause for the next three years, in addition to receiving 15 per cent of any future transfer fee.

"It feels good to be here and I just can't wait to get started to be honest," Brewster told the Blades' official website.

.@RhianBrewster9 has completed a deal to join @SheffieldUnited on a permanent transfer.

"There were a few teams who came in but right now Sheffield United is the best option for me. Looking at the club, it is on the rise, finishing ninth last year and hopefully it can be better this season.

"Maybe I can add some goals, I'll work hard and try and help the team to a higher place this year.

"It was good for me (last season at Swansea). I felt I needed game time, and I scored 11 goals in 22 which was great for me. I am not going to dwell on that though, this is a new season, and I want to come in here and show what I can do, and score goals for Sheffield United.

"I am ready to come in and show everyone what I've got. It is a team that creates a lot of chances, the three at the back, overlapping, they get crosses into the box and that's my game.

"Being in the box, finding space and one and two touch finishes - that's what I am going to try and do, and try and score goals for Sheffield United."

Speaking during his pre-Aston Villa press conference, manager Jurgen Klopp explained his thought-process behind the move as he insisted Brewster must make up for "the time he lost during the serious injury."

“He couldn’t make it here so far but he has made big steps in his development,” said Klopp.

“Rhian was really seriously injured and first we had to make sure he was ready again for all the demands of professional football and he is, 100 per cent.

“He played a really good half-season at Swansea, he was really impressive, he came (back) here and scored for us in pre-season and you could see he made big steps. 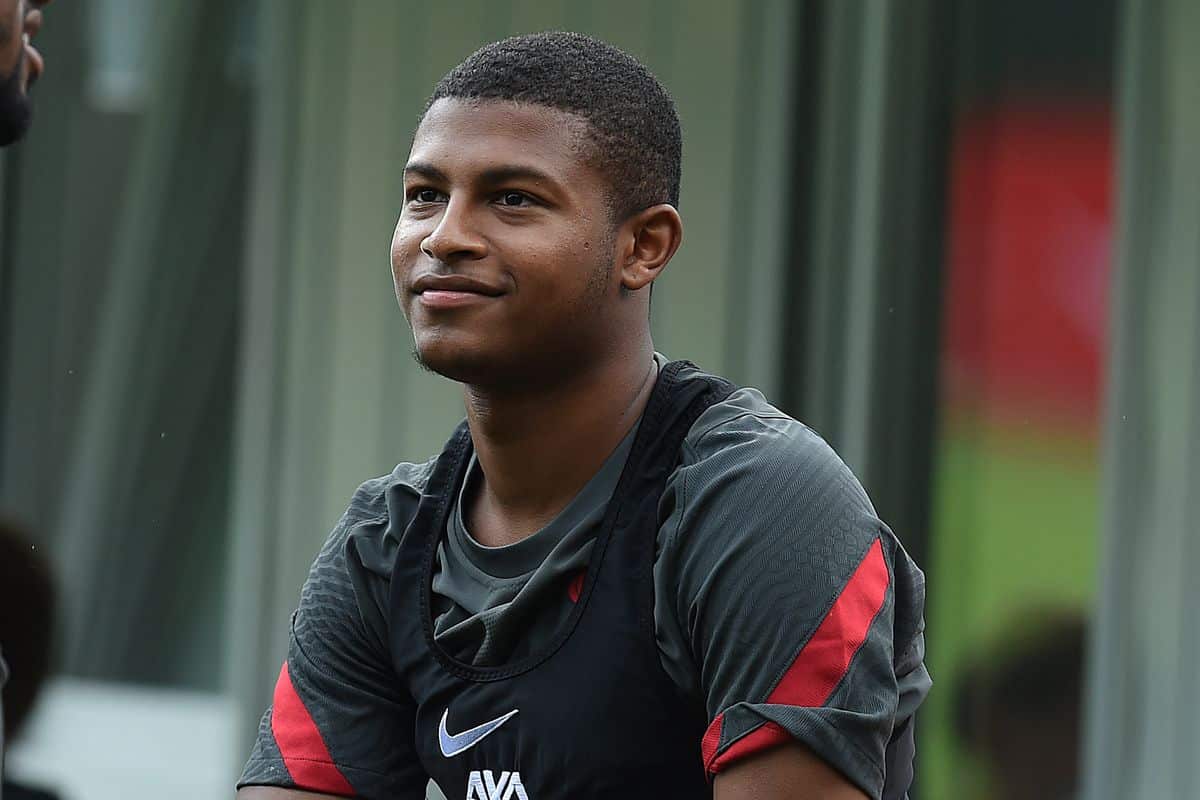 “But it is a different situation when you are younger, (it is important) a player like Rhian in this position up front makes now the next steps and uses the time he lost during the serious injury – so it is possible a move to another club would make sense.”

Brewster was widely tipped to be the next big star coming through the youth ranks, but opportunities have been limited with just four cup appearances for the senior side.

Having recovered from a serious knee injury, Brewster joined Championship side Swansea City for the second half of last season, scoring 11 goals in 22 appearances.

Brewster joins Dejan Lovren, Adam Lallana and Ovie Ejaria as players to leave the club on a permanent basis this summer. Loris Karius, Sheyi Ojo and Taiwo Awoniyi have also moved away on loans.

Xherdan Shaqiri is likely to follow suit in the coming days after his omission from Thursday night's squad against Arsenal, with Klopp strongly hinting it was for transfer-related reasons.