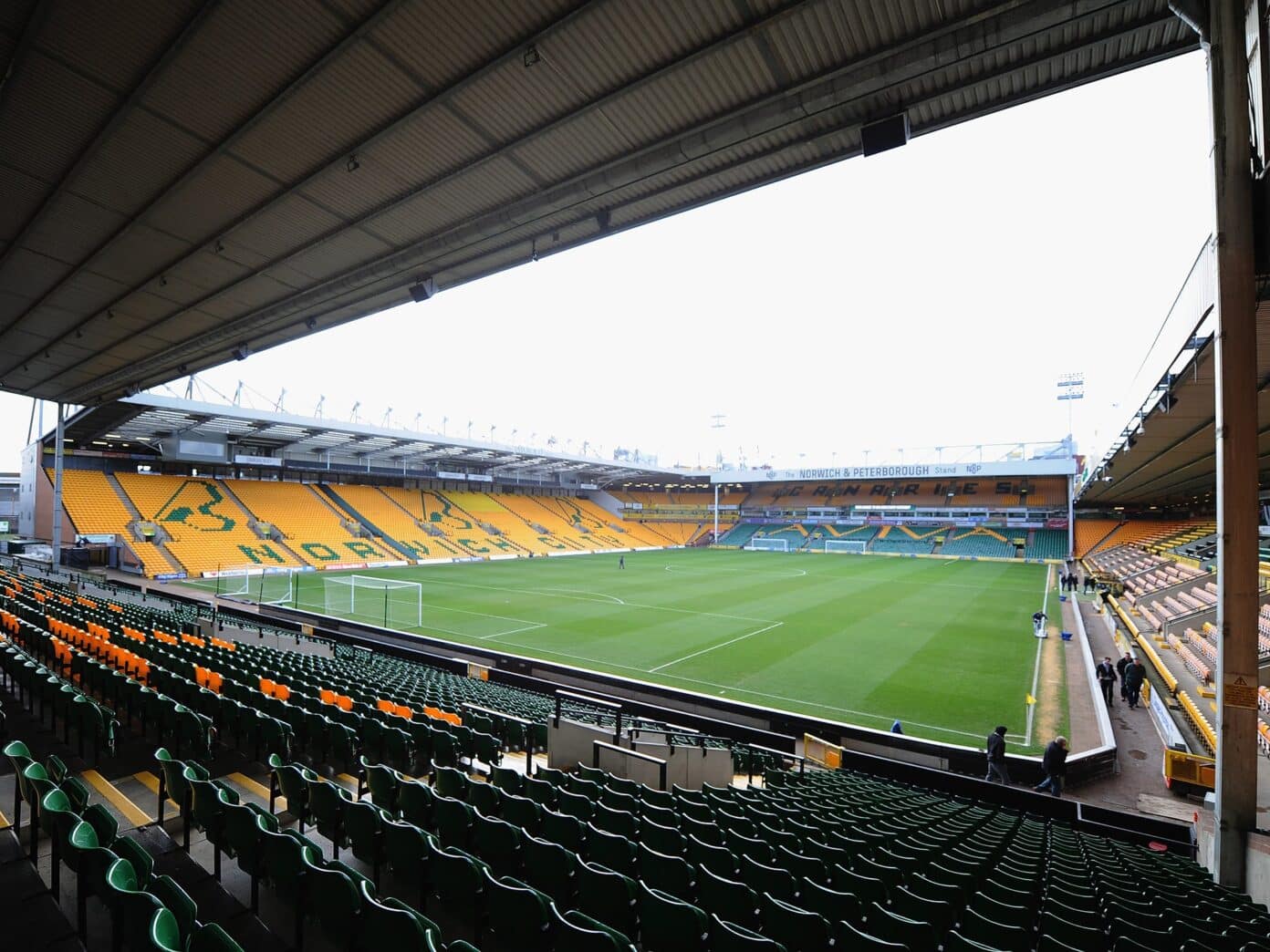 Club football is upon us again as Jurgen Klopp’s side embark on a brand-new season on Saturday afternoon, starting with a trip to newly-promoted side Norwich City.

The Reds will be eager to put last season behind them, having seen their squad decimated by injuries, which ended all but ended hopes of retaining their Premier League crown.

The hope is that with key personnel now returning from injury, alongside fans back in stadiums following pandemic restrictions, a title challenge should be on the cards once again come next May. 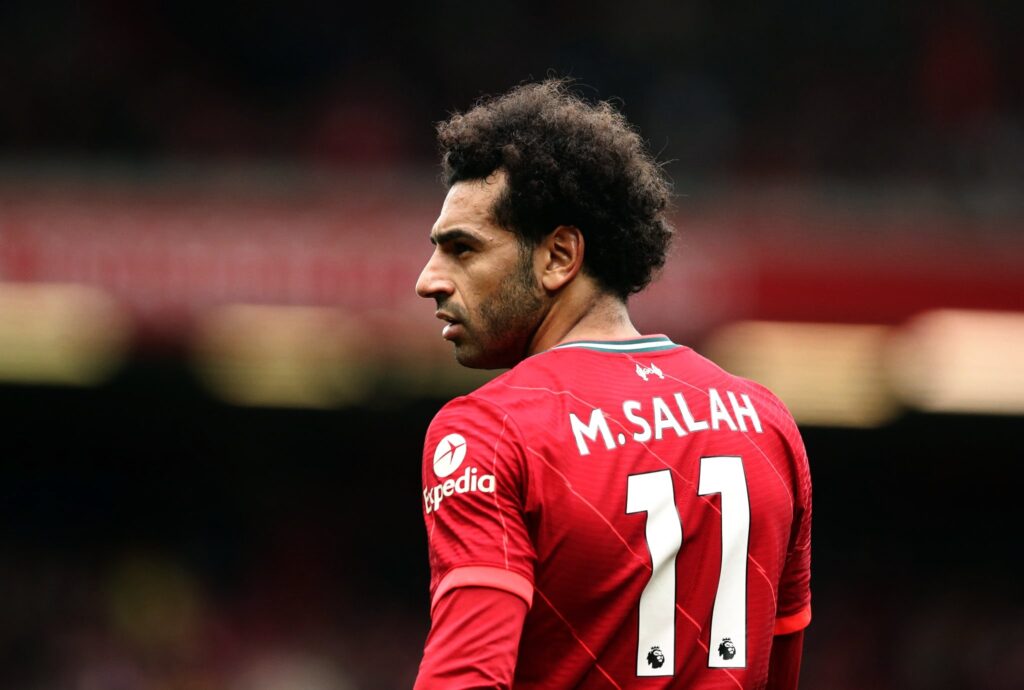 But Norwich will undoubtedly pose a tricky first test for Liverpool, with Daniel Farke’s side taking the Championship by storm last season and gaining automatic promotion to the top flight, a year after making the drop.

The home side should be bolstered by the return of their supporters in the stands, but with Liverpool having won eight of their last nine matches against the Canaries, history suggests the Reds should come away from Carrow Road with three points to kick off the season. 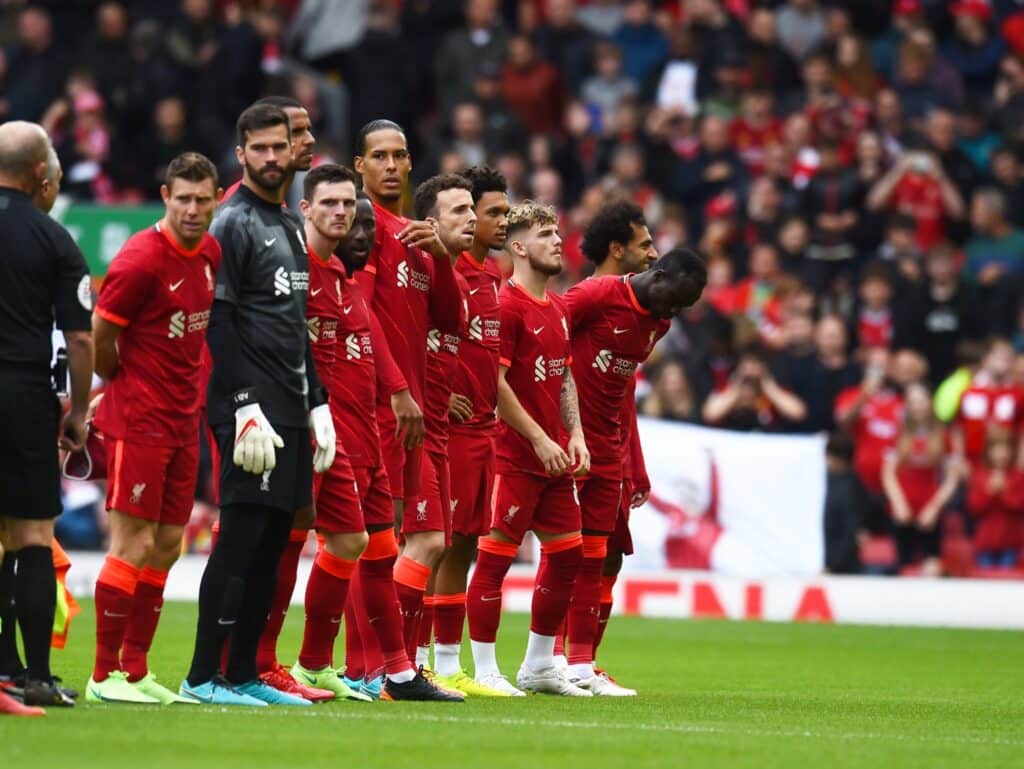 The Reds once again have the luxury of including Virgil van Dijk, Joe Gomez and Joel Matip in their matchday squad, with at least one of the previously injured trio likely to start in defence - perhaps alongside new arrival Ibrahima Konate, who joined the Reds in the summer.

Andy Robertson (ankle) and Curtis Jones (concussion) are both ruled out, whilst skipper Jordan Henderson and Thiago are unlikely to be risked from the off due to a shorter pre-season than the rest of the squad so far.

The likes of Alex Oxlade-Chamberlain, Naby Keita, James Milner and Harvey Elliott will be hoping for a starting berth in midfield. It also remains to be seen whether Diogo Jota starts ahead of Roberto Firmino in attack, with the Brazilian also making a delayed start to pre-season.

Norwich vs Liverpool is available to stream in the United Kingdom on Sky Sports, which is available on Sky channel 401 and Virgin Media channel 501.