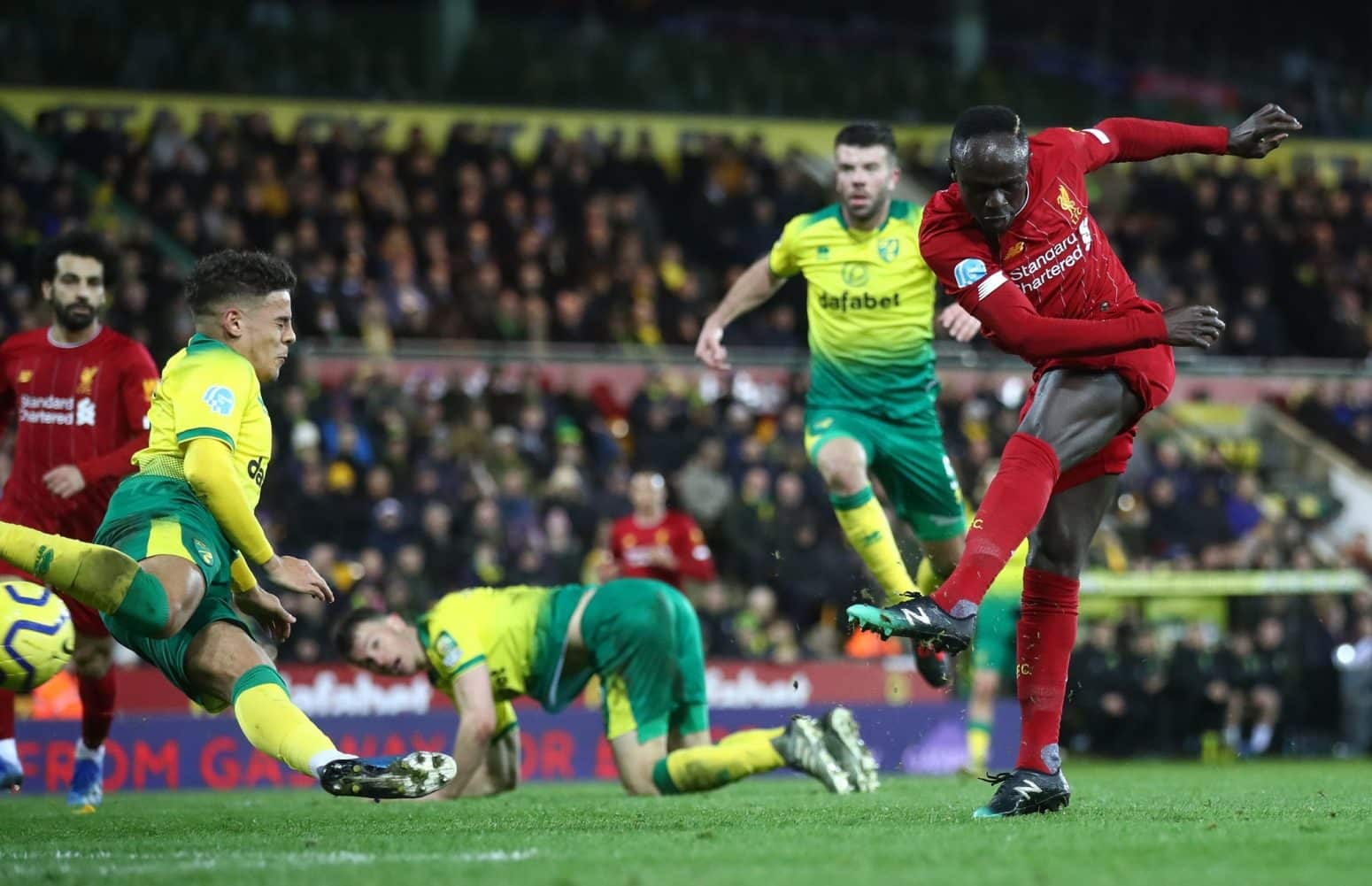 Norwich vs Liverpool highlights: Liverpool beat Norwich City 1-0 thanks to a late goal by Sadio Mane on Saturday afternoon.

Jurgen Klopp made just one change to the side that beat Southampton in the Reds' last senior outing as Naby Keita replaced Fabinho in midfield.

The exceptionally windy conditions appeared to hinder both sides in the opening half-hour, with neither side managing to create any clear-cut opportunities.

As expected, Liverpool were by far the more dominant side, with Norwich having no option but to try and keep the Reds at bay rather than look to create any pressure themselves. 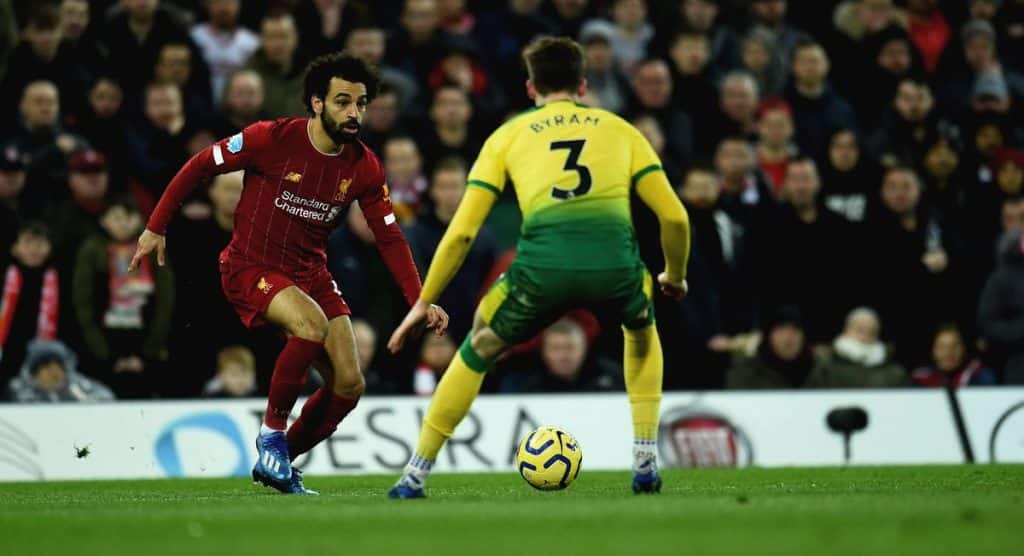 The home side could have gone 1-0 up, however, when Lukas Rupp appeared to break the offside trap and ran through on goal.

He tried to poke the ball through to Teemu Pukki, however, Alisson showed his class once again as he intercepted the pass and clawed the ball away to safety in a huge let-off for the Reds.

With Keita in midfield, Klopp's side showed real intent to press the opposition high up the pitch, with Norwich being forced into misplaced passes.

Despite the Reds looking likely to convert from one of their many waves of attacks, the two sides went into the break level. 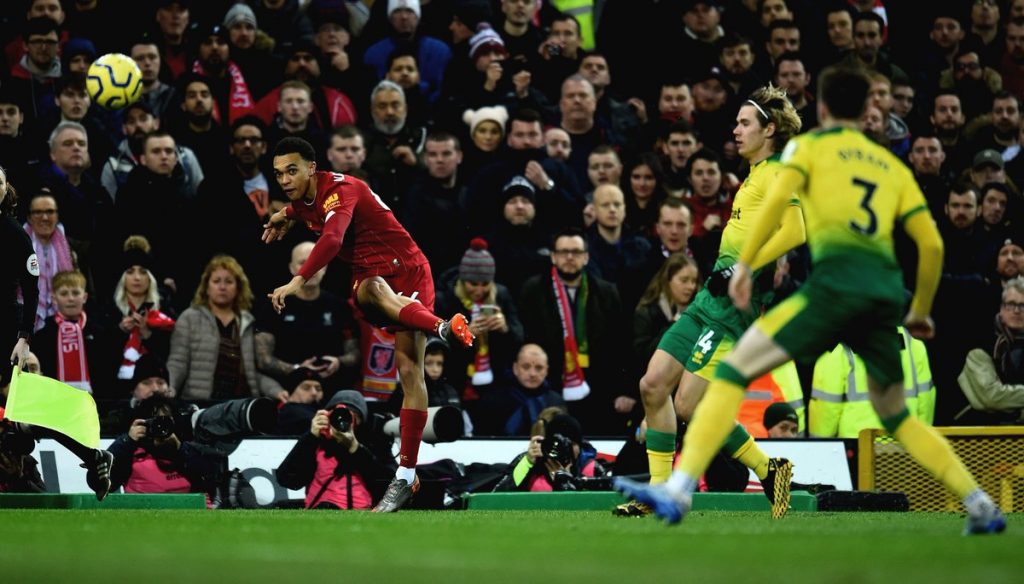 Liverpool continued to show patience during the second half as they passed the ball around in search of an opening.

Keita went close with an effort from the outside of the box before Mohamed Salah did well inside the area and forced Tim Krul into an excellent low save. Keita looked favourite to finish from the rebound, however, the Canaries keeper did brilliantly to deny him from close-range.

With a little over half an hour left, Fabinho and Sadio Mane came on to replace Gini Wijnaldum and Alex Oxlade-Chamberlain.

The changes worked a treat for the Reds as they broke the deadlock in the 78th minute as Jordan Henderson's ball over the top was met by substitute Mane, who scored his 100th goal in English football to give Liverpool the crucial winner. 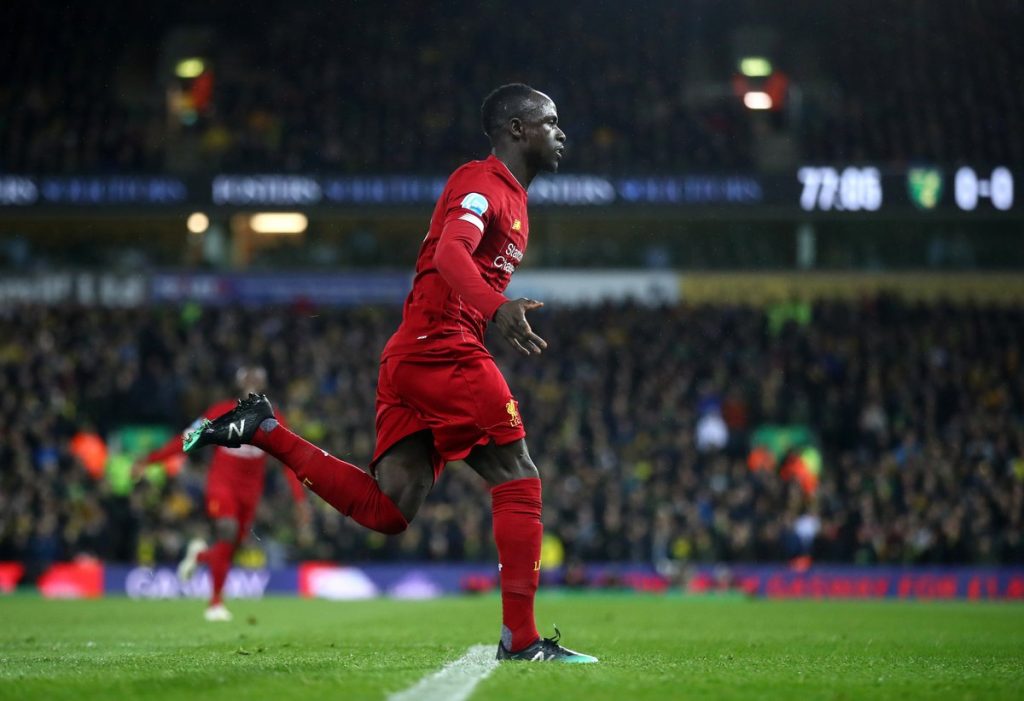 Despite the Reds leaving it late, there was no doubt they would get the job done, as they have so many times this season.

Disclaimer: Norwich vs Liverpool highlights are provided and hosted by external sources, notably DailyMotion, Youtube and forstreams.com. We help you discover publicly available material and act as a search engine. We do not host or upload this material and are not responsible for the content.