No Van Dijk for Liverpool at Huddersfield - Rumoured line-up 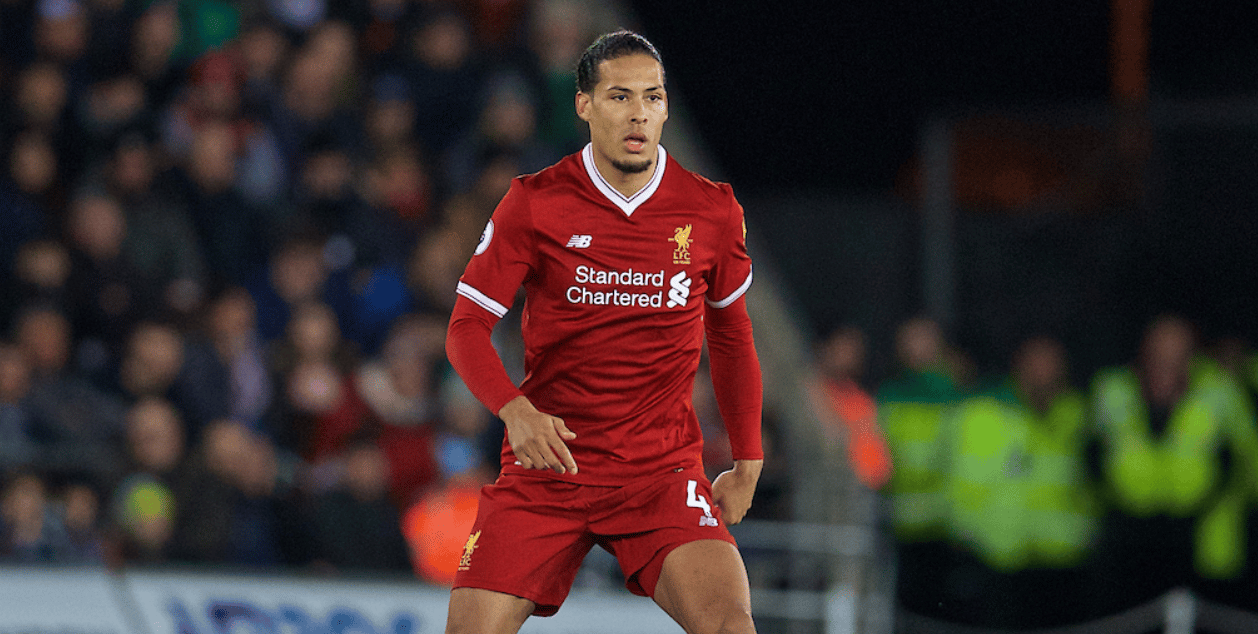 Virgil van Dijk is believed to be rested for tonight's fixture with Huddersfield Town, with Dejan Lovren and Joel Matip set to start as the Reds' centre-back pairing.

The Reds have been dragged back down to earth in the last nine days following their sensational 4-3 win over Manchester City.

They were beaten by the Premier League's bottom club Swansea last Monday before suffering elimination from the FA Cup against West Brom at Anfield on Saturday.

Van Dijk is believed to still be suffering from a tight hamstring and, barring any late changes, will sit out tonight's visit of the John Smith's Stadium, and will only be on the bench if Klopp has a change of heart. Fellow centre-back Ragnar Klavan is also missing due to a virus.