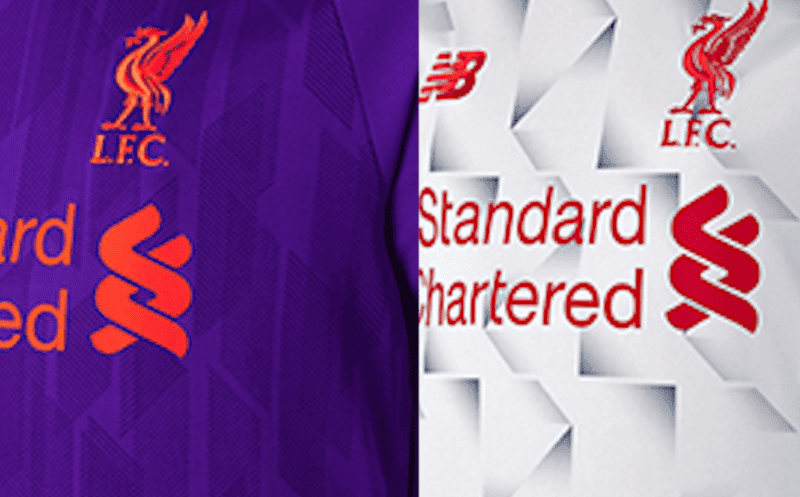 Liverpool FC's 2018/19 away and third kit have been released ahead of time by New Balance after a blunder on their South Korean website.

Liverpool revealed their new home kit for the upcoming season on April 19, with pre-orders being received by supporters on May 11.

The club have already seen large demand for their shirts - especially internationally - with the 2018/19 kit expected to sell out, similarly to last season's kit.

Last year, Liverpool FC were forced in to two pre-order systems for fresh stock of their new home kit, after receiving unprecedented demand from supporters.

The 2018/19 strips have already been leaked twice this season - yet no official date has been confirmed for the away and third kit launches (the away kit last year was on June 2).

New Balance's South Korean online shop, however, has uploaded both the away and third kit's images on their website ahead of the official launch. 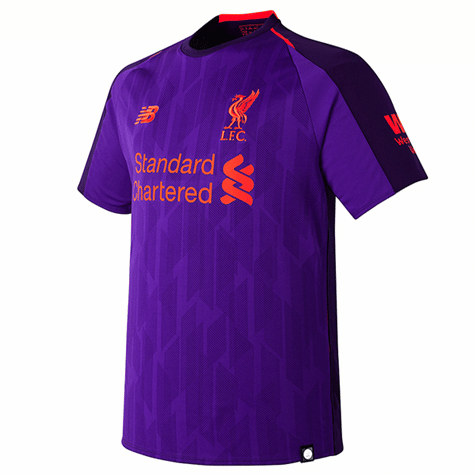 Liverpool's new away kit is bright purple with the branding and sponsorship splashed in orange, in what is as bold strip from New Balance.

The strip will be bound to be popular in Asia, where colourful kits with unusual designs are well-received and bring in large amounts of revenue from clubs, following anti-counterfeit designs from kit manufacturers. 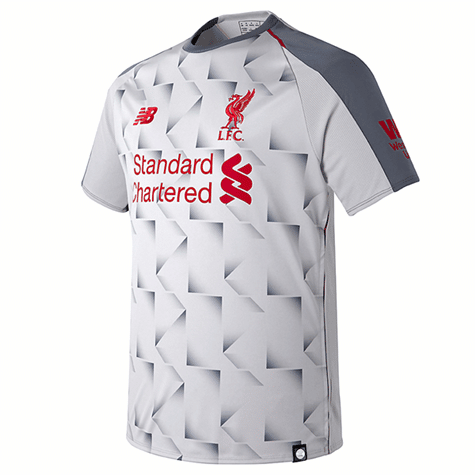 The Reds tend to have a white or lighter-coloured jersey every season and this year it's being used for Liverpool's third kit.

All-silver kits have been quite popular in the recent past – in a throwback to the late 1980s/early 1990s. This retro kit is expected to do well domestically, alongside the home kit.

New Balance have been the Reds’ kit suppliers since the 2015/16 season, in a multi-year partnership that is the biggest in the history of the club.

Warrior, Liverpool’s former supplier, were a subsidiary of New Balance, which meant the switch did not compromise the current six-year deal that has been in place from the beginning of the 2012-13 season.

The multi-year contract means Liverpool’s entire packaging for additional merchandising is worth a potential £300million.