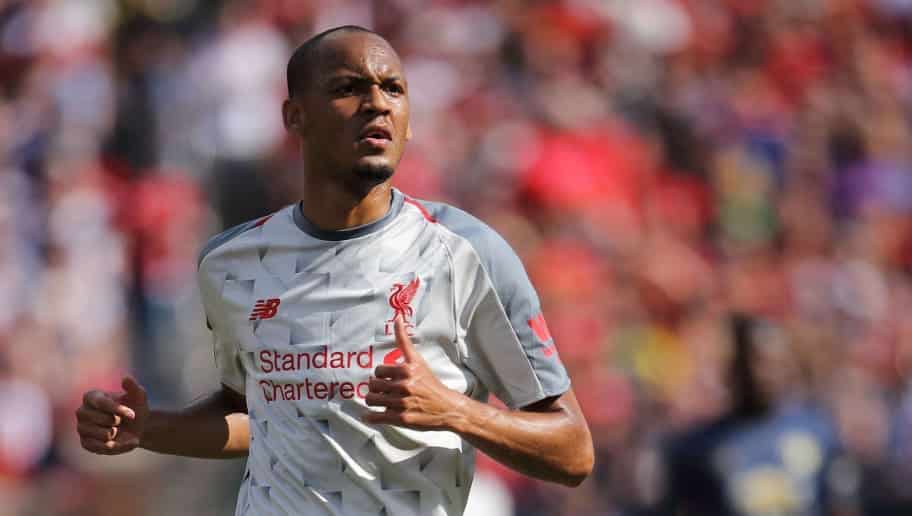 New Liverpool midfielder Fabinho has discussed how he’s adjusting to life at Anfield following his move from Monaco this summer.

The 24-year-old Brazilian signed a deal at Liverpool following a £39 million transfer this summer. Despite being a fitness doubt for the Premier League opener to West Ham, he is expected to be a key player for Jurgen Klopp this campaign.

The manager had earlier this summer suggested that Fabinho may take a while to adapt to the Reds’ style of play.

Fabinho now says he is being taught things that he’s never learnt before and is enjoying being able to develop as a player.

“He (Klopp) and his technical staff and the physical trainer are always with me,” he told ESPN Brazil.

“They are helping me to improve on every detail and raise my performance on the field. This has been positive for me. And I hope I can continue to develop as a player.

“He is a coach who demands a lot of players. Every day, not only in games.” 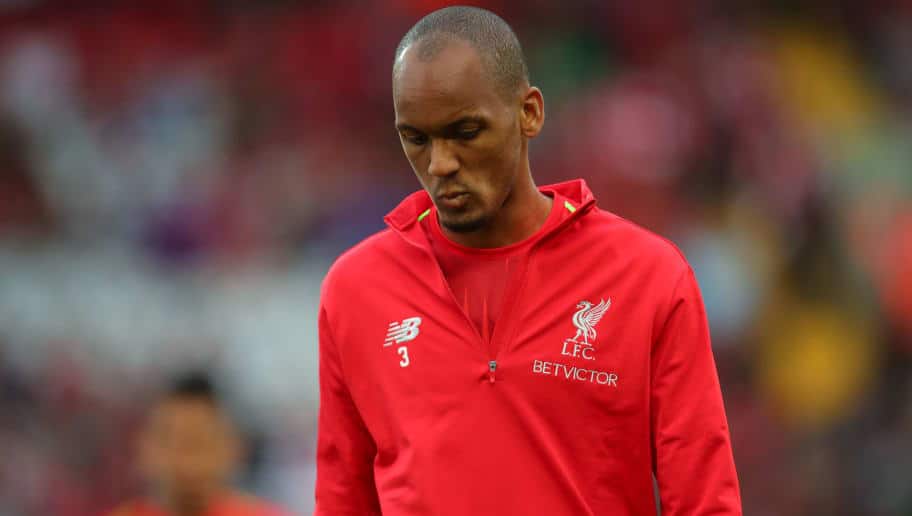 Despite Monaco and Liverpool otherwise having a differing style of play, Fabinho also believes there are more similarities than meet the eye between his former side and Liverpool’s style.

“Monaco had a transition very similar to Liverpool’s. I think these two teams can be compared in this way; both of them have very fast transition, with very fast players up front,” he explained.

“I have adapted well in Liverpool. I’ve been doing well in the games we’ve played and I hope to be as important here as I was at Monaco.

“As a new player here, am looking forward to know this league. Making my debut will be a positive thing for us as well.

“The Premier League has a lot of intensity, a lot of physicality. I could see that in some friendlies we played against English teams. But I hope to adapt as soon as possible.”

Fabinho was also quoted in reports earlier this summer suggesting he wanted his former teammate Kylian Mbappe to join him at Anfield. However, amusedly he explained how the media may have misconstrued his words. 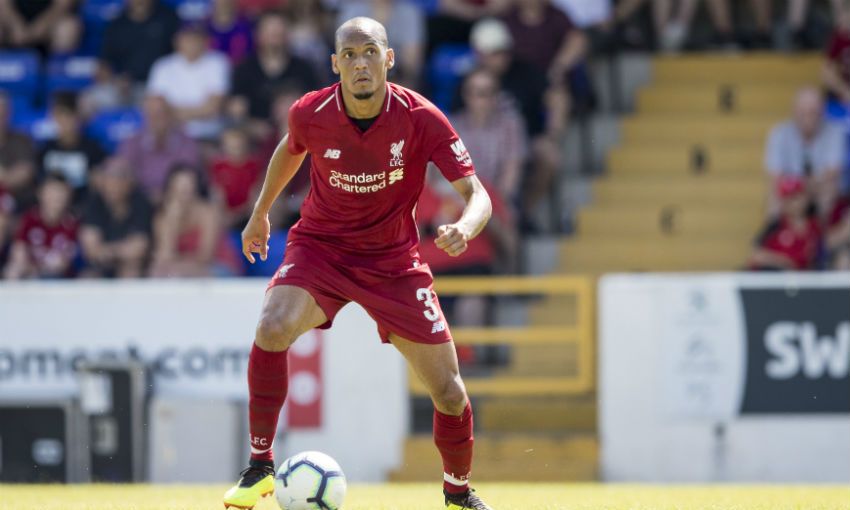 “I answered that he [Mbappe] was going to stay at PSG this year, but that maybe he would come next year if I talk to him. But that was a joke. I never talked about this with Mbappe.”

Fabinho, who has been confirmed to wear the number 3 shirt in his debut season at Liverpool, replaces the departed Emre Can, and is tipped to pay an integral part in Klopp’s system.