Five days after their triumph in the Champions League final, Virgil van Dijk and Gini Wijnaldum started for Ronald Koeman's side in the Nations League semi-finals, with a place in the final against Portugal at stake.

Jordan Henderson replaced Fabian Delph in the second-half whilst Trent Alexander-Arnold and Joe Gomez remained on the substitutes bench.

Marcus Rashford, Raheem Sterling and Jadon Sancho looked lively for Gareth Southgate's side in the opening half-hour and they got their reward after Matthijs de Ligt brought Rashford down in the box.

The highly-rated defender miscontrolled and tripped Rashford as he tried to make amends, with the United striker stepping up to convert the ensuing penalty. 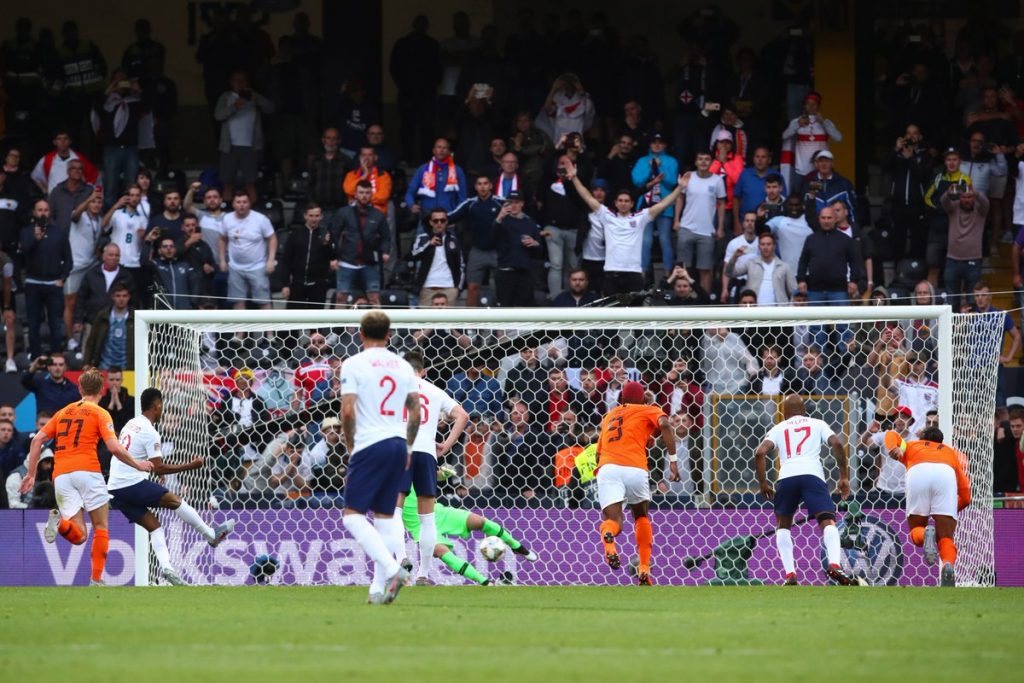 Despite England's attack impressing, Holland were the better side in the first-half and could have counted themselves unlucky to be a goal down.

The Dutch continued to impress after the break and forced England to sit deep in their own half.

With a little under 20 minutes to go, De Ligt beat John Stones and Kyle Walker at the near-post from a corner as he smashed in a header from six yards to level the scores.

Jesse Lingard thought he had given England a late win after being played through by Ross Barkley, however, VAR adjudged him to have started from an offside position as the game went into extra-time. 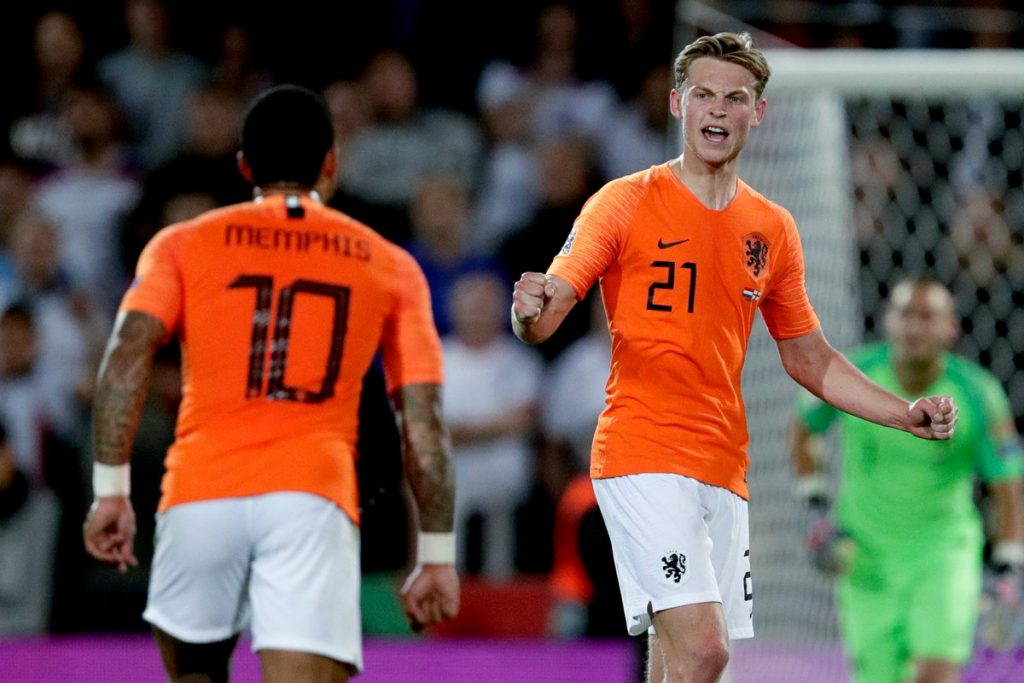 A sloppy Stones then had the ball nicked away from him by Memphis Depay, whose shot was parried by Jordan Pickford. Walker slid in to tackle Quincy Promes, however the substitute's shot struck the full-back and rolled over the line.

England continued their crumble in extra-time as Barkley was caught out whilst playing out from the back, with Depay nipping in again and setting Promes up once more, with the Sevilla forward rounding off a 3-1 win.

Koeman's side will face Portugal in the final on Sunday, with England in action against Switzerland earlier in the day.