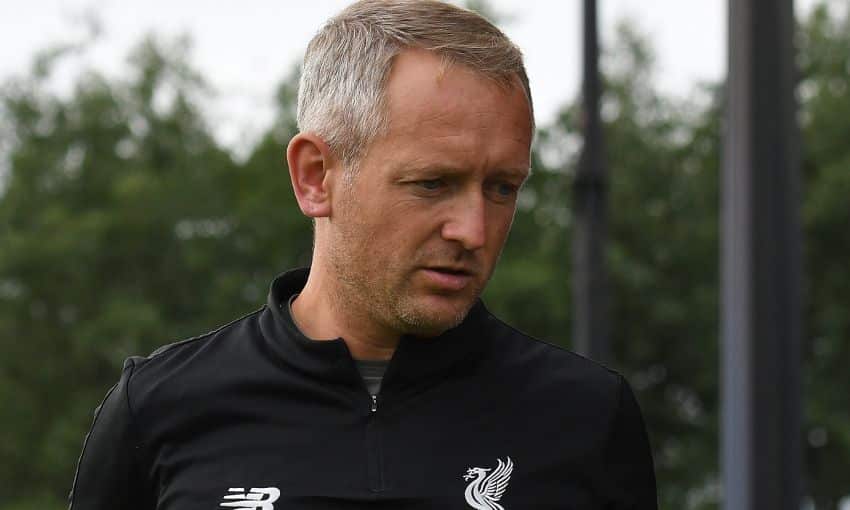 Liverpool U23s crashed to their fourth defeat of the Premier League 2 season against Blackburn Rovers on Monday.

Neil Critchley’s side have had an unspectacular start to the season, starting the fixture against Rovers in ninth place.

And they missed their opportunity to climb above Tottenham, losing 2-1 away to bottom of the table Blackburn, who had failed to win a game so far.

Jacob Davenport and Jack Evans gave the home side an early 2-0 lead which ultimately proved enough on the night.

Matty Virtue scored on the half hour mark as the Reds looked to pile the pressure. However, despite Adam Lewis hitting the woodwork twice, they failed to make a telling difference. 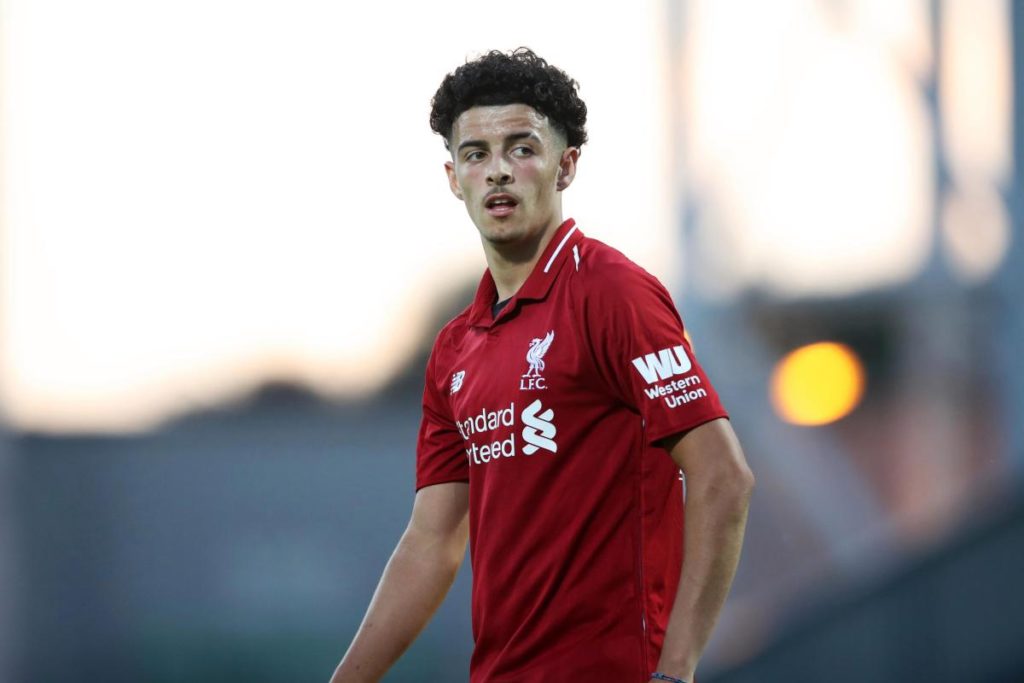 Blackburn started the game well and called Liverpool goalkeeper Kamil Grabara into action as he palmed away a low shot with brilliant reflexes.

However, Blackburn made the breakthrough just five minutes in when Davenport smashed a 25-yard shot through several bodies in front of him and into the bottom corner.

The young Reds looked disjointed in attack and failed to make any meaningful arrays forward in the aftermath of the goal.

A tight and scrappy affair in the ensuing minutes eventually saw the home side double their advantage with less than 20 minutes played.

Rovers forward Okera Simmonds flicked on a cross from Ryan Nyambe, which fell to Evans in the box who managed to turn home the loose ball.

Liverpool appeared to spring into life not long after as they looked to respond. Rafa Camacho came close with a curling shot which went just wide, with on-rushing Liam Millar failing to slide the ball in.

Minutes later, Reds captain Matty Virtue centred for Millar, however the forward failed to keep his header low as the ball went over the crossbar.

Lewis was next to go close, however his shot went just wide of the post as the Reds went into the break 2-0 down.

They started the second half in better fashion as they dominated the ball and looked to regain some of their attacking fluency.

Lewis hit the crossbar with a fantastic free-kick from just outside the area as Critchley’s side stepped up a gear and pulled the pressure on Rovers.

It finally paid off minutes after the hour mark when Camacho’s strike was tipped on to the crossbar by the goalkeeper. Virtue was the quickest to react with a header into the empty net. 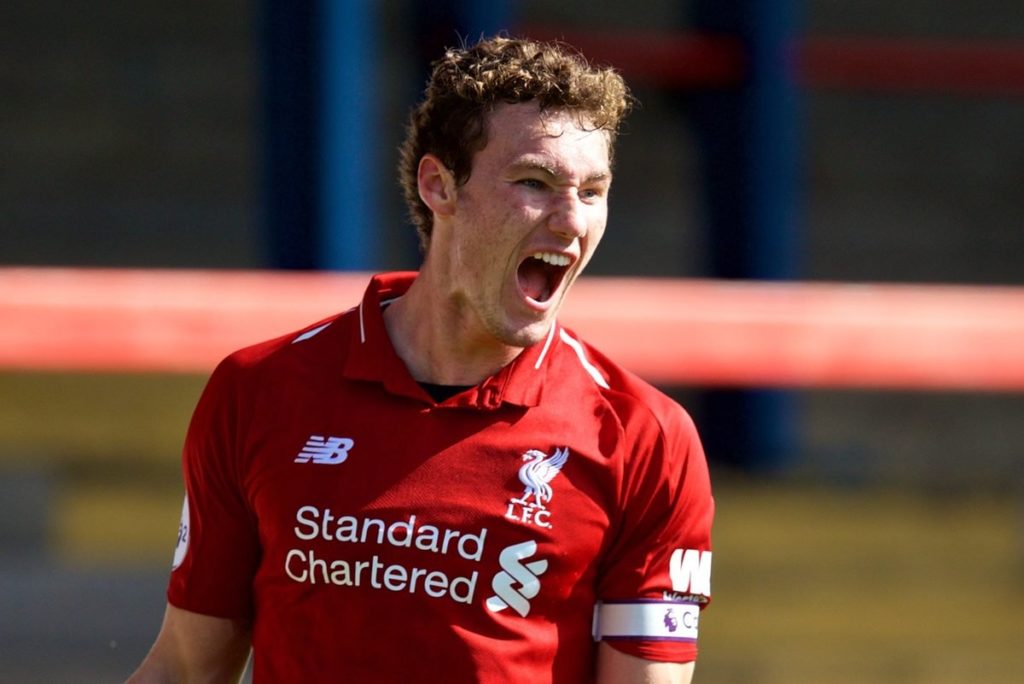 Blackburn left-back and goalscorer Evans was later sent off for a second yellow card after a late foul on Bobby Adekanye as Lewis hit the woodwork again with a curling set-piece.

A dramatic final minute saw Grabara saving a penalty from Daniel Butterworth and then almost scoring himself having gone up for a final attack seconds later, but an equaliser eluded him.

Blackburn move from the bottom spot whilst Liverpool U23s remain ninth in the table and come up against fifth-placed Leicester City at the Academy on Saturday.