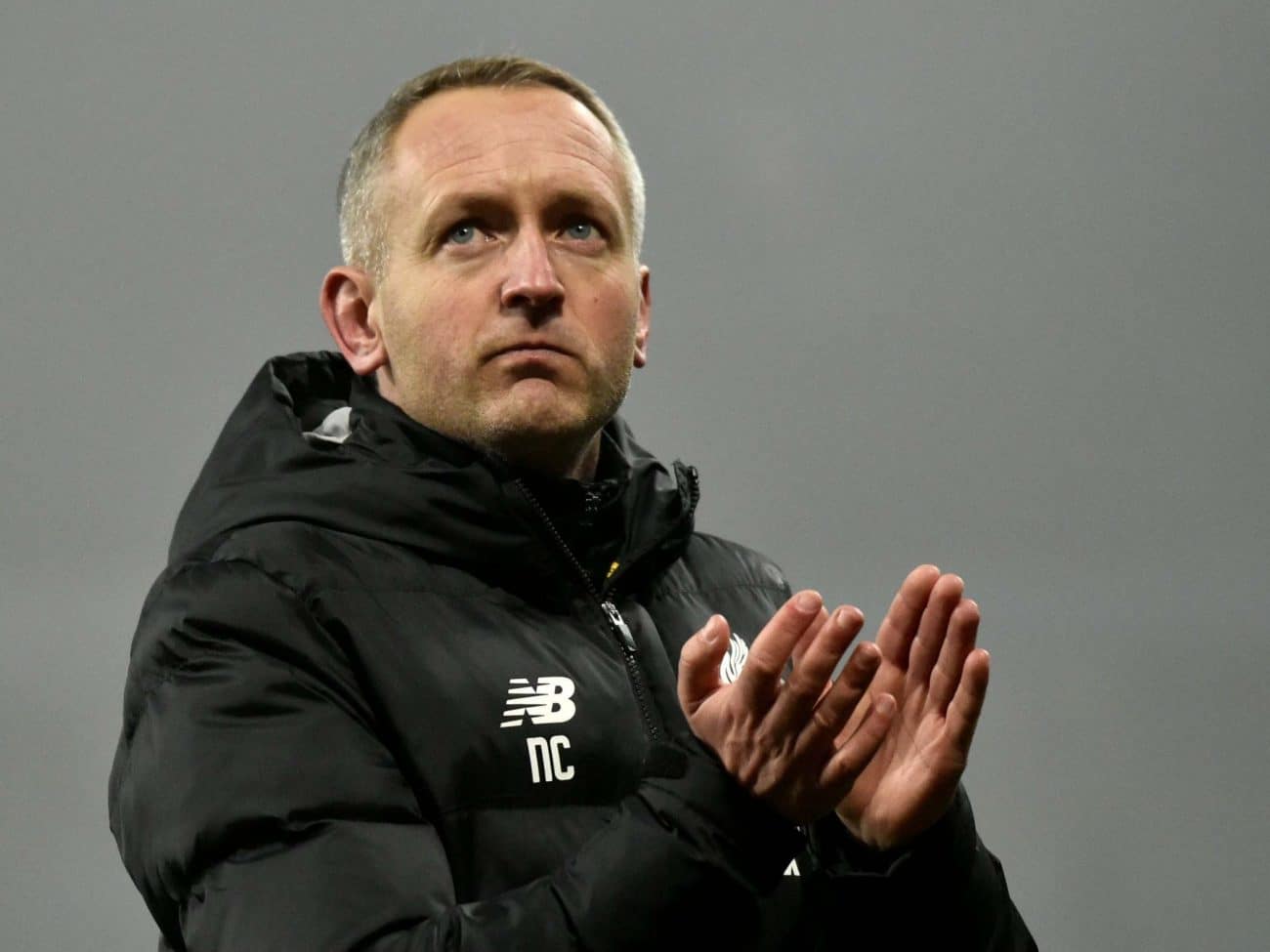 Neil Critchley heaped praise on his Liverpool side despite being beaten 5-0 by Aston Villa in the League Cup quarter-final.

With the first-team squad taking part in the Club World Cup in Qatar this week, U23s boss Critchley led Liverpool's youngest ever side out at Villa Park on Tuesday evening.

The Reds side had an average age of less than 20-years-old as a total of eight youngsters made their first-team debut on the night.

Liverpool made a promising start to the game and commanded the ball, however, Villa struck twice against the run of play to tilt the fixture in their direction.

Jonathan Kodjia netted a further two just before the break to put the Reds four goals down at half-time before Wesley sealed the scoring in the final minute of the match to round off a 5-0 win.

It was an undeserved result for the young Reds, who put in a "magnificent" display according to boss Critchley.

“I thought we were magnificent. We were fantastic from the start, they had a couple of chances. We were there from the first moment,” he said.

“We were really unfortunate to concede from a free-kick and then a cruel deflection, you find yourself 2-0 down thinking we’d actually played well at that point.

"For long periods of the game I thought we were well in the game but you know, you get a harsh reality of the quality that you’re facing and we got that.

“We ran out of a bit of legs and steam in the second half, which is understandable, but it was an incredible night and I don’t think any of us wanted it to end.

“The support we had was unbelievable, they were well aware of the team that was going to take to the pitch and they came here in their thousands, stayed at the end and clapped them and that was a real special moment for myself and the players.

“There’s still steps to make, obviously. Some of them showed in the future there’s the potential to hopefully one day play for us, or in the Premier League, at least have a career in football.

“They will know it was just part of their journey tonight, there’ll be ups and downs along the way. It was probably more of an up than a down tonight.

“It was enjoyably tough. My overriding feeling was one of immense pride tonight.”

“I’ve got to say the conduct of the Villa players all night was first class, the way they played the game and looked after our boys,” he said. 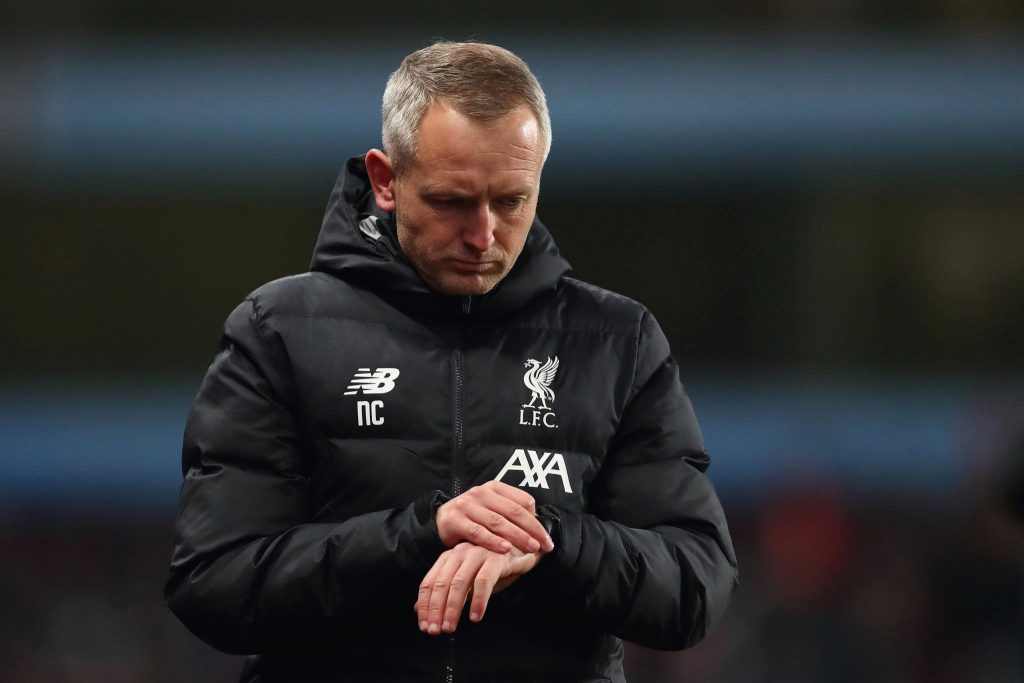 “They just said how difficult we made it for them, they thought we’ve got some really good players, 'keep going, good luck' and wished us all the best for the future.

All eyes now turn to Qatar as the Liverpool first-team take on Mexican side Monterrey in the Club World Cup semi-final on Wednesday evening.