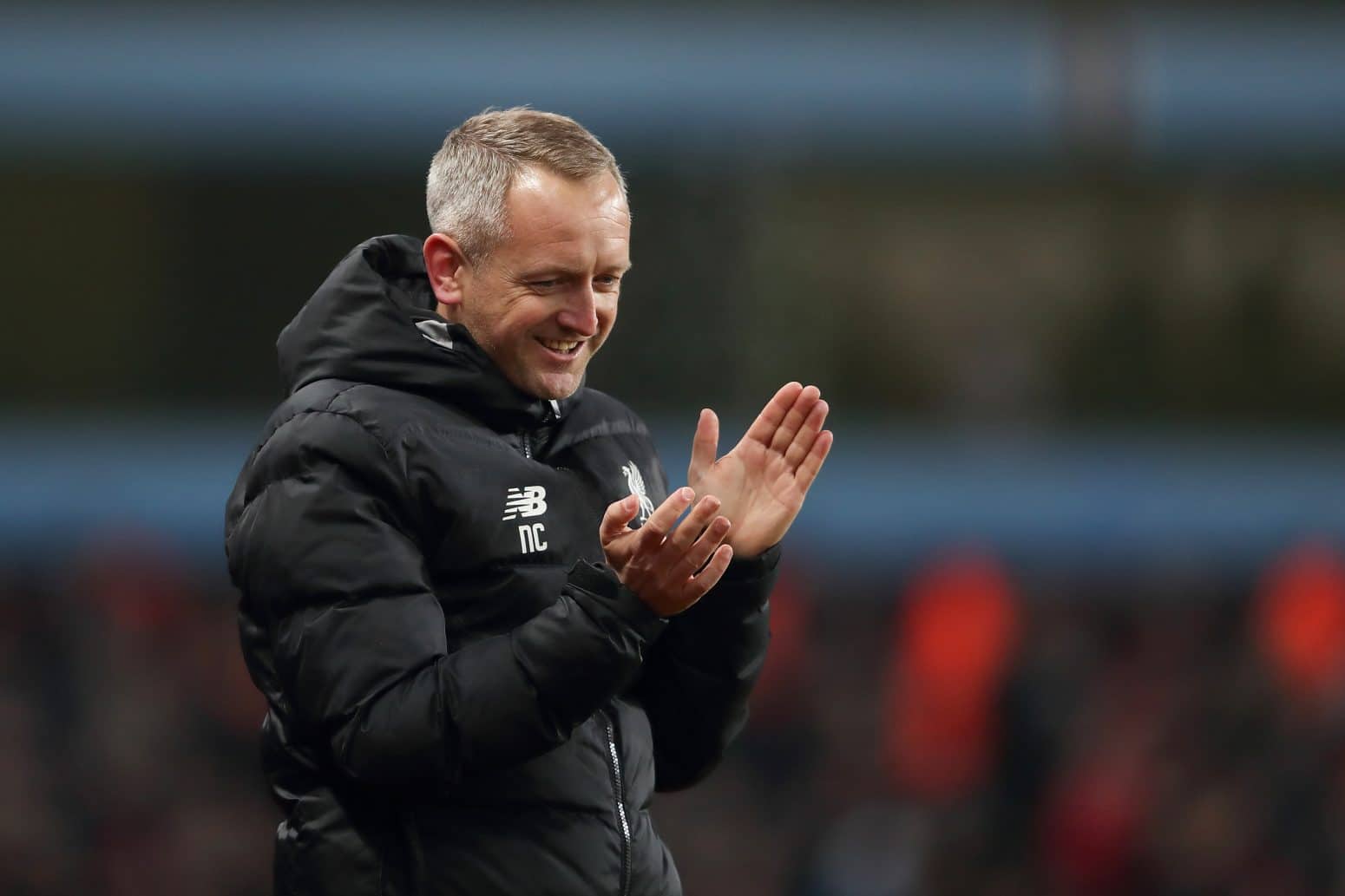 Liverpool U23 manager Neil Critchley has left the club to take over as first-team manager of League One side Blackpool.

Critchley has unexpectedly been in the spotlight this season, having taken charge of Liverpool in two first-team competitions.

He took charge of a young Reds side on both occasions, first in a 5-0 defeat to Aston Villa in the League Cup before a special 1-0 win against Shrewsbury in the FA Cup fourth road.

His U23s side currently sit in fifth place in the Premier League 2, with young Reds sitting nine points below league leaders Chelsea.

Whilst he has overseen a mixed campaign so far, he has played an integral role in the development of Liverpool's youth prospects, with the likes of Curtis Jones and Harvey Elliott speaking highly of the 41-year-old. 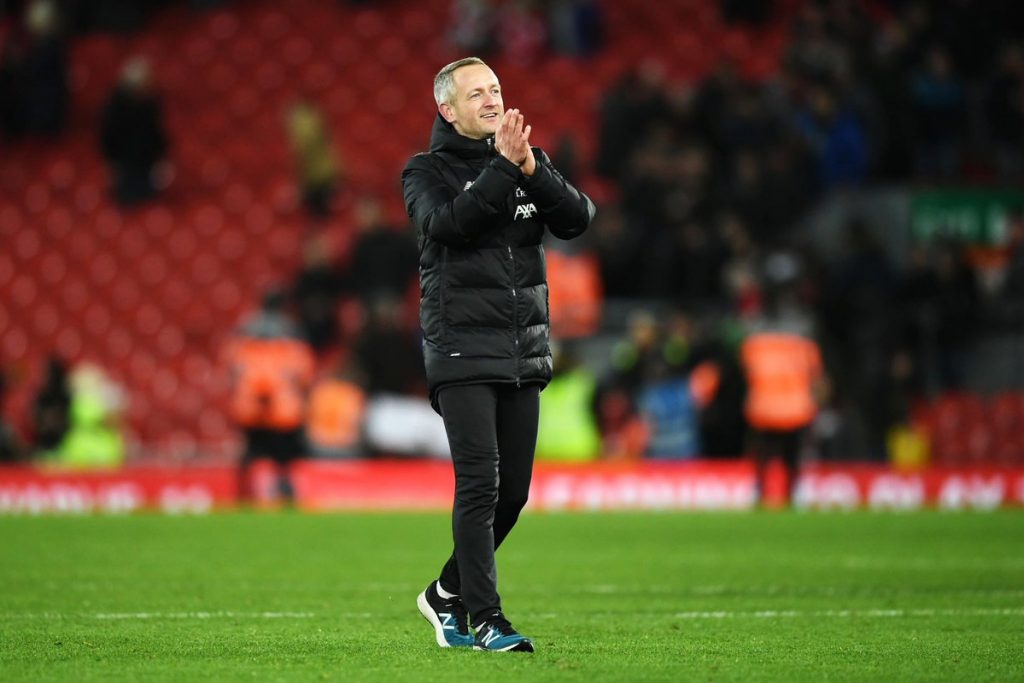 Critchley is believed to have received interest from several clubs in the lower divisions, with League One side Blackpool making the move to offer him his first permanent job as first-team manager.

“I am absolutely delighted to join Blackpool,” Critchley said following the announcement. “The trust and faith that has been shown in me from Simon and Ben gives me a very special feeling inside.

“I can’t wait to get started, I’m really looking forward to the weeks and months ahead, meeting the players, working on the grass, developing the team and meeting some of the supporters.

“The time I’ve had at Liverpool has been truly special. I’ve been incredibly well supported there, from Alex Inglethorpe, the Academy Manager, and all the staff.

“It would have had to have taken something equally as special, if not more, for me to even think about leaving.

“But from the conversations I’ve had here, I got a really good feeling about the people, where they want the Club to go and how they want it to grow.”

Blackpool owner Simon Sadler said: “I would like to welcome Neil as he joins us on our journey and thank Liverpool for the way they have handled our approach. 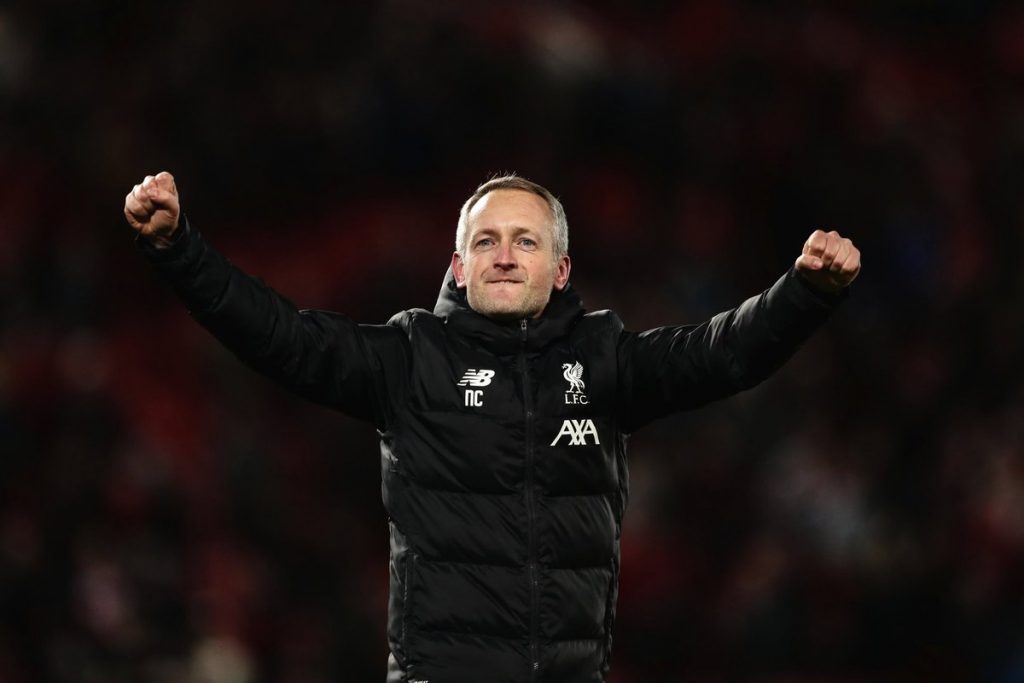 “The fact that we’ve been able to attract a coach of Neil’s calibre is testament to how this Club is now viewed and is a result of the work that has been done here over recent months.”

U18s manager Barry Lewtas could take over from Critchley, however, it is expected that the club will opt to stick with him in his current role after a successful few years.

“Responsibilities for Liverpool’s U23s in the interim will be assumed by existing coaching staff before a permanent appointment is made,” the club confirmed.