Nathaniel Clyne explains frustration behind move away from Liverpool 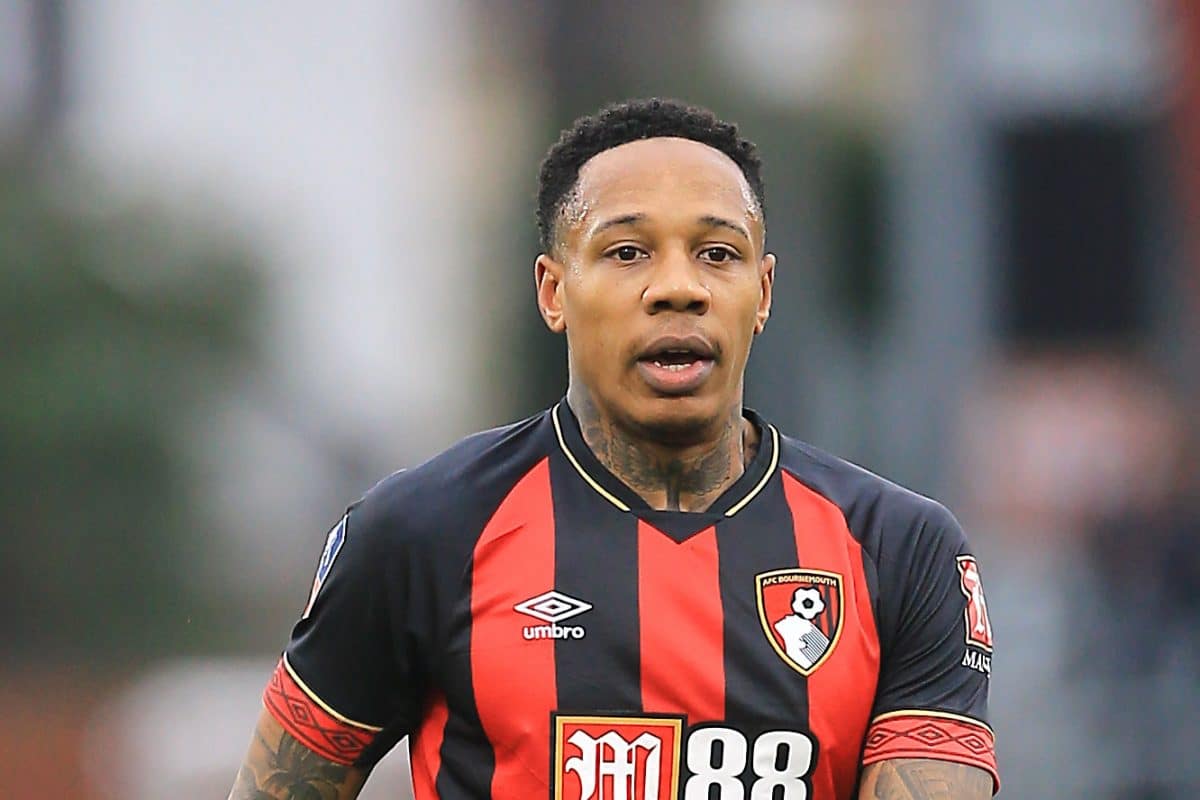 Nathaniel Clyne has explained that frustration at not playing regularly led him to asking Jurgen Klopp if he could leave Liverpool.

The defender has been on the sidelines for the majority of the last two years due to injury and has seen his right-back spot spectacularly filled by youngster Trent Alexander-Arnold.

The 27-year-old completed a loan move to Bournemouth for the rest of the season on Friday, with Klopp admitting it is “difficult” to keep Clyne out of the squad.

“He wants to play, that’s clear, so he came and asked if he can go. I thought about it and said then ‘yes, you can’ because we have options, other options, younger boys coming up and all that stuff,” he said.

Clyne admitted his frustration at not featuring regularly for the Reds, insisting he rather move elsewhere to revive his career. 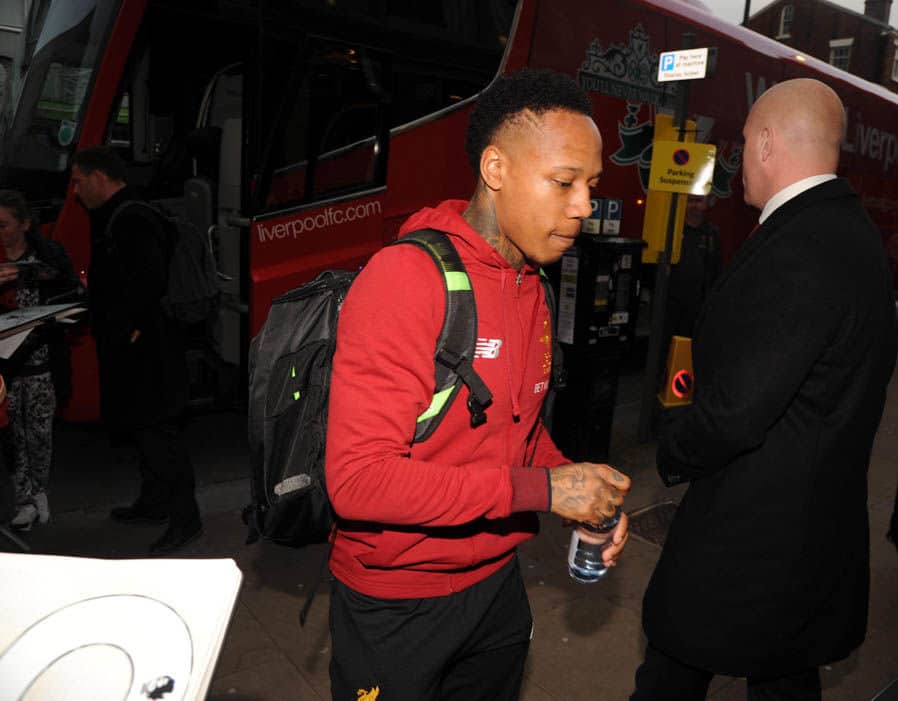 “It is very frustrating. Knowing you are fit and you can play but constantly not getting selected for the team is disappointing,” said Clyne.

‘I would rather just go out and find another club who can give me the opportunities to play. That is why I am here.”

Clyne started Bournemouth’s defeat to Brighton in the FA Cup on Saturday, having been put straight in to the side despite not undergoing a single training session with his teammates.

“I got the call and my agent said, ‘Get packed, you’re ready to go’. It was a nice five-hour drive down here!,” he said.

“I met the manager (Eddie Howe) at the stadium and the first thing he said was, “Are you ready to play?”

“Bournemouth have a great manager. That’s what urged me to come here.”

Clyne was in line for a move to Cardiff City before Bournemouth overtook the Welsh side to his signature. Cardiff boss Neil Warnock was demonstrably unhappy with how Liverpool handled the deal.

Warnock said: “To see it on television when I’ve done everything right and they’ve promised he’s my player this week — for me, it’s a disgrace and just a lack of class.

“What I was disappointed in is having known Nathaniel — to not get a phone call from Nathaniel or from Liverpool, I thought that stank.”

Liverpool are believed to have informed Warnock ahead of the move but the Cardiff boss wanted to be made aware even earlier.