"Naby made all the difference" - Klopp hails Keita's impact vs Burnley 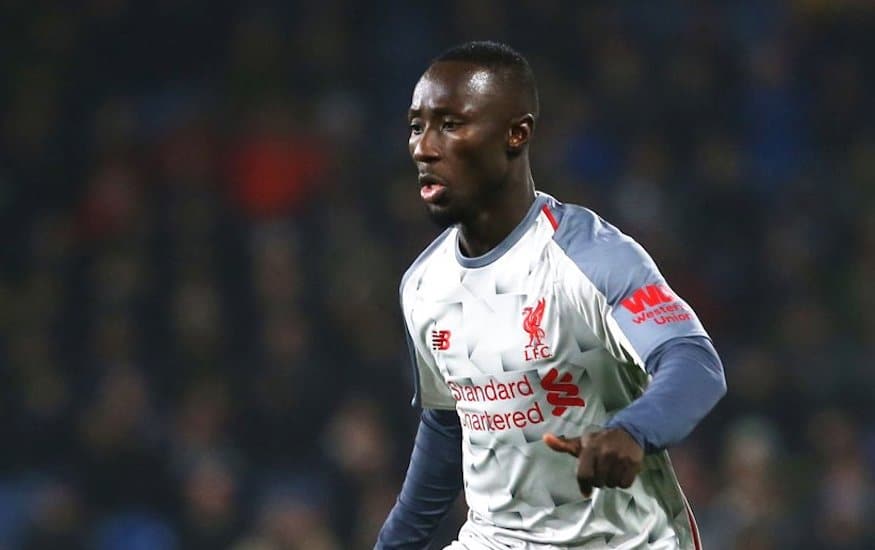 Jurgen Klopp has hailed the impact Naby Keita had on Liverpool's midfield during their 3-1 win over Burnley on Wednesday night.

The Reds came from 1-0 behind in the second-half thanks to goals from James Milner, substitute Roberto Firmino and Xherdan Shaqiri.

The Reds made seven changes to the team that started the Merseyside derby on Sunday, with Keita, Jordan Henderson and James Milner all brought in to the middle of the park.

Speaking after the victory, Klopp hailed Keita's impact on the midfield, suggesting the Guinean and Milner were important to the Reds attacking rhythm.

"Always when Naby had the ball, at least something changed a little bit. We wanted to have positions to involve the players," Klopp said.

"To be honest, I don’t blame anybody or criticise – I would if there would be something to criticise. But we all know Shaq can play much better – turn in situations, get the ball and be a bit more decisive. 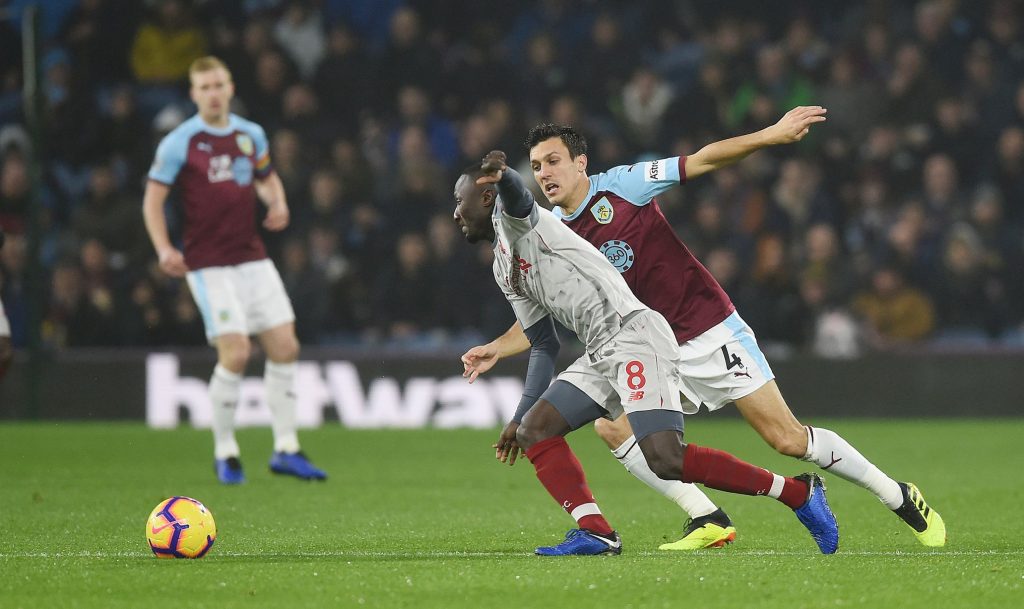 "The only ones who really tried to do something was Millie with runs in behind and Naby with the ball. Hendo shouldn’t be involved in that – he had to protect all the runners.

"So Naby made all the difference in a lot of moments. I think his blocked shot was the biggest chance we had in the first half, I’m not 100 per cent sure but at least it looked like a proper chance; Burnley blocked it.

"In the second half, the one-two with Mo [Salah] was a good finish and a bit lucky in that moment for Burnley. In the beginning it was really good and at the end.

"In the middle, we didn’t use him – I was shouting, ‘We have to use Naby!’ because he was not involved, we played long ball and big switches. Naby was constantly played over. When he was involved, he was really good."