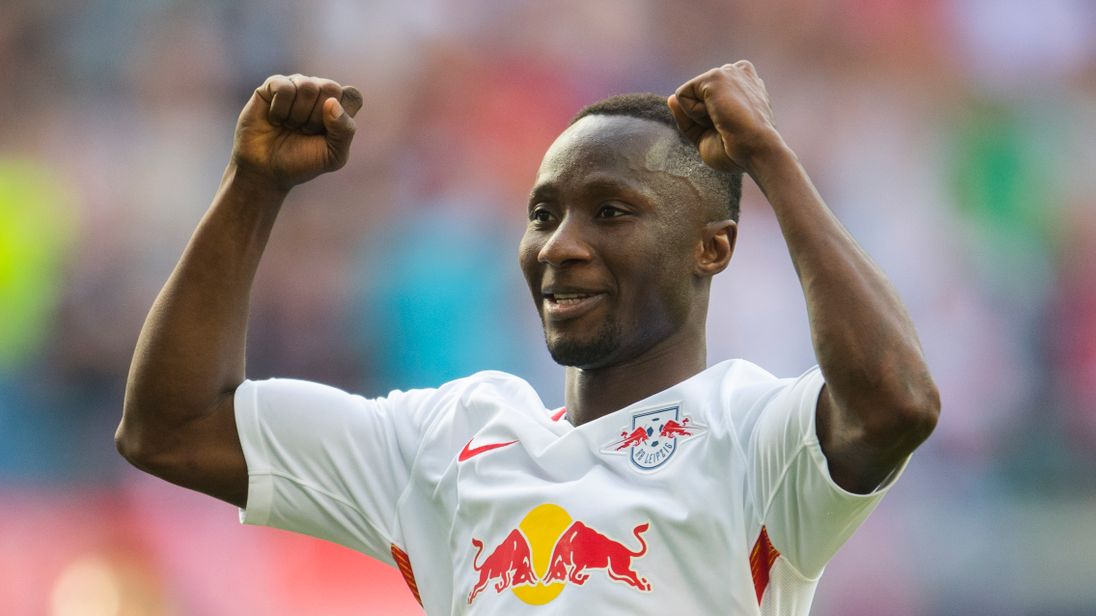 Naby Keita scored's RB Leipzig's equaliser against Bayern Munich and went on to set up Timo Werner as Leipzig took the lead at the Red Bull Arena on Sunday.

Sandro Wagner headed Bayern in front 12 minutes in to the game as the James Rodriguez opened up the Leipzig defence.

The on-loan Real Madrid man curled a pinpoint cross towards Wagner who, guiding his header down towards the bottom corner to beat the outstretched hand of former Liverpool goalkeeper Peter Gulacsi.

Leipzig grabbed an equaliser in the 36th minute as Keita hammered his strike into the net from close range. The incoming-Liverpool midfielder set up the chance with a run into the box down the right wing.

The Guinean cut the ball back for striker Werner, however his effort was blocked by Ulreich. However, Keita seized on the rebound as he planted a left-footed strike home in what was a deserved equalising goal for Leipzig.

Keita went on to slide a pass through to Werner in the second half as the German slotted past Ulreich to make it 2-1 to Leipzig.

With the midfielder heading to Liverpool in July, Jurgen Klopp will have more attacking options and the prospect of Keita linking up with the likes of Sadio Mane, Mohamed Salah and Firmino has understandably got fans salivating.