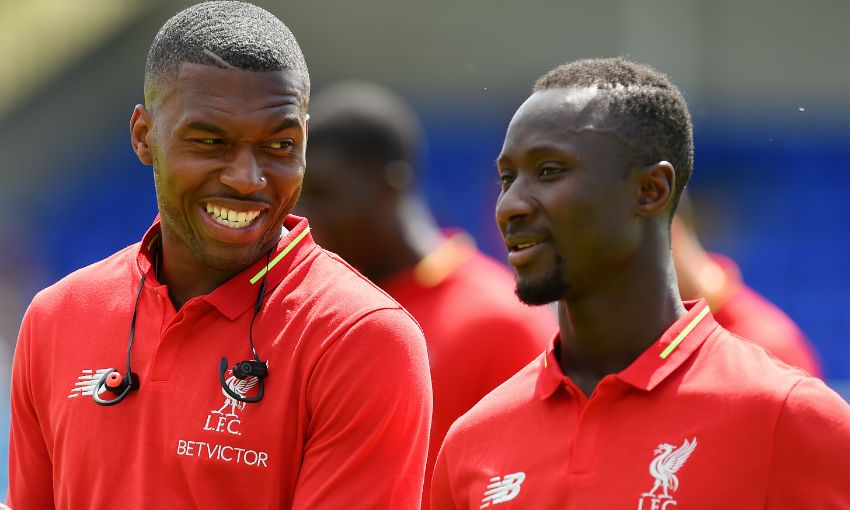 Naby Keita has discussed his growing partnership with Daniel Sturridge since joining Liverpool, with the pair linking up well on and off the pitch.

The Guinean seems to have settled well in to the squad, and Keita appears to have developed an understanding with Sturridge, having been made roommates during pre-season.

Speaking to Liverpoolfc.com, Keita talked about his admiration for his teammate: “I have to say I’ve got a lot of respect for him.

“I’ve spent a lot of time with him in this last month and everybody has been very nice to me and very friendly, of course, but Daniel’s obviously a player with great experience and he’s a very good player as well.

“Like a lot of the lads, he’s a good laugh, but he’s also given me a lot of advice about the settling-in process and also in terms of motivation.

“He’s a very positive and motivating player, so this month has been very good and I’ve spent a lot of time with him. He’s a great guy.

“It’s like with all players, you develop a good understanding on the pitch and I’ve certainly done that with Dan. 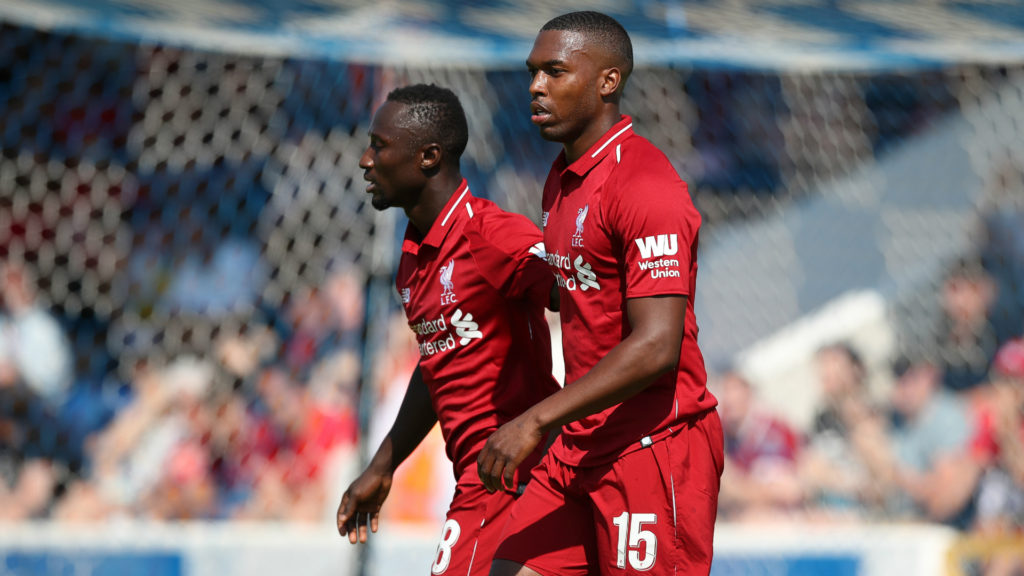 “It’s the same with everybody, but I’m very happy when I get the opportunity to play together with Dan Sturridge.”

Jurgen Klopp took his Reds squad to a training camp in Evian last month and Keita says a trip like that was invaluable to the team spirit.

“There was a great atmosphere at Evian – I have to say I enjoyed it a lot,” he said.

“There were a lot of new players there obviously and we had this rite of passage where everybody had to get up and sing, and I did my bit. 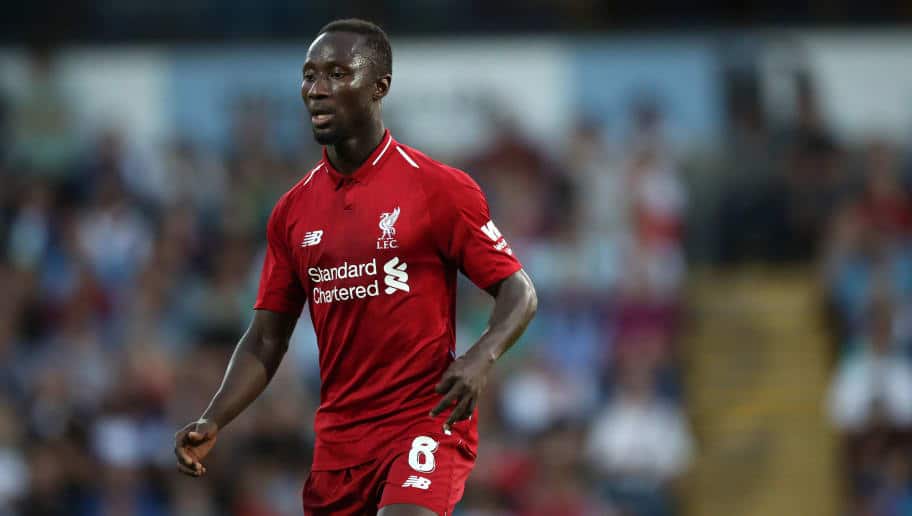 “A trip like that is, for me, very good for the team, to go somewhere together. It does create a lot of cohesion among the players.”

Keita will be looking to make his first competitive start for Liverpool on Sunday afternoon, as the Reds welcome West Ham to Anfield.