Mohamed Salah: Without my teammates I couldn't reach this number 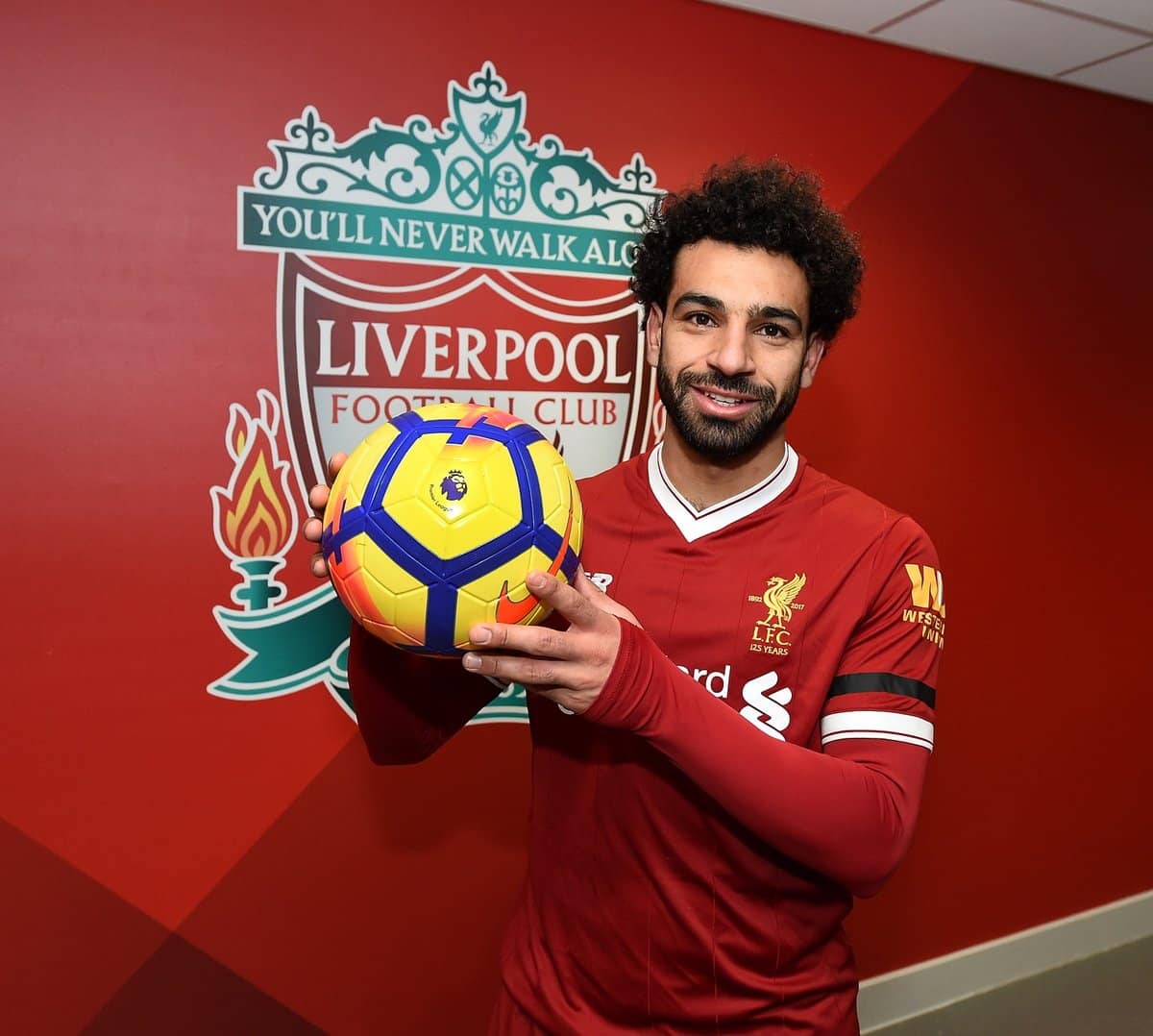 Mohamed Salah was characteristically humble following Liverpool's 5-0 win over Watford; the Egyptian was ruthless as he bagged four goals and an assist for Jurgen Klopp's side on Saturday.

Watch the Egyptian speak to BT Sport after the game, alongside skipper Jordan Henderson.

Salah bagged twice in the first half to put the Reds ahead at the break before completing his first ever Liverpool hat-trick in the second half and adding another goal late on.

Salah's four-goal haul took him to 28 Premier League goals for the campaign, in what is turning out to be a sensational debut season for the Reds. However, the man-of-the-match was keen to highlight his colleagues' importance to his contributions.

"I have to thank every one of my teammates, without them I couldn't have reached these numbers," he told BT Sport.

"Each game we try to get the three points, that's the most important thing, but every game I want to score, I want to help the team.

"I think we showed a good reaction after the last game, we had a good result - 5-0 - and a clean sheet is important.

"[Now] we have to look forward to the next games."