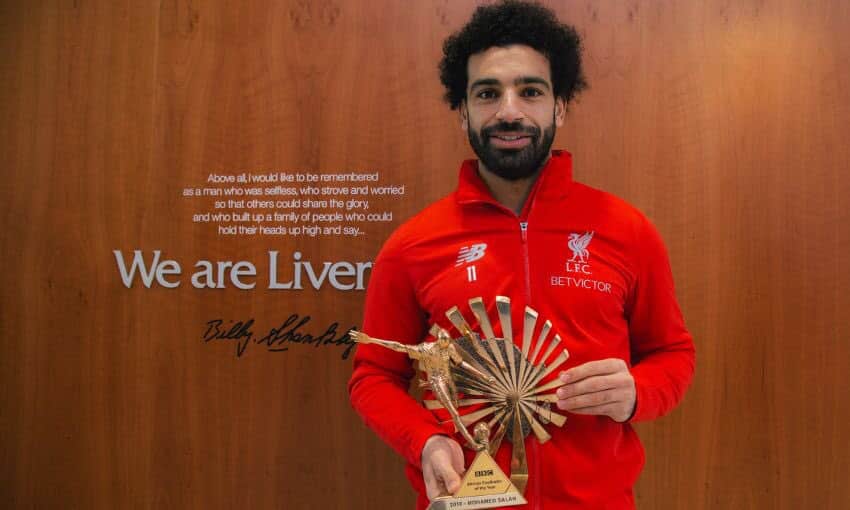 Liverpool forward Mohamed Salah has been named the BBC African Footballer of the Year for 2018, the second time in a row.

Salah had an exceptional debut campaign at Anfield last term, scoring a record 44 goals in 52 games for the Reds after making the move from Roma.

"It's a great feeling to win again. I'm happy and I would like to win it also next year!" said Salah.

Salah was revelation for the Reds, helping them secure a top four spot and then guiding them to the Champions League final in Kyiv, which ultimately ended in cruel disappointment with Salah being forced off with a shoulder injury. 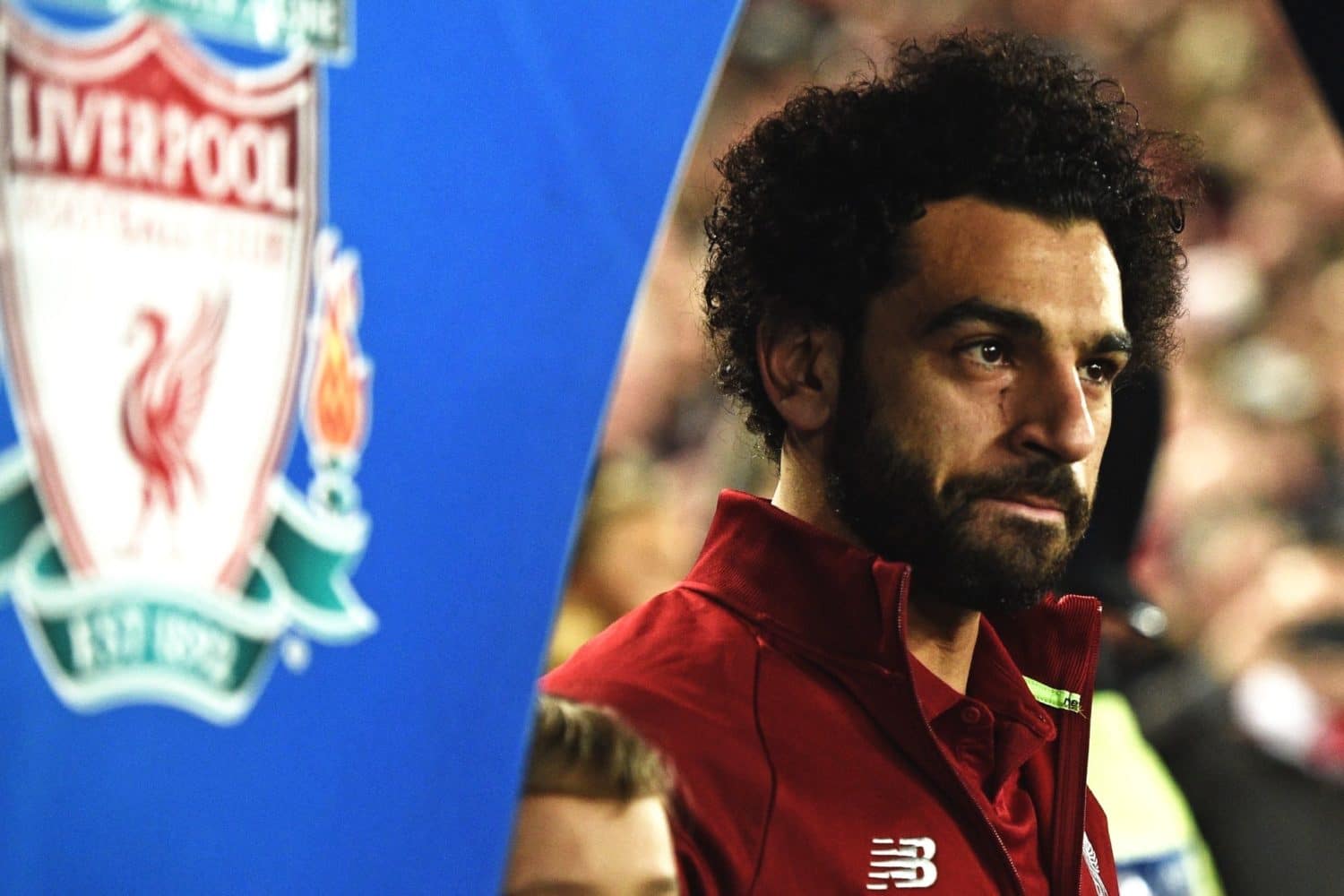 His injury impacted his World Cup with the national team, although he still scored twice for Egypt after initially leading them to their first major tournament in 28 years.

"The game against Roma at Anfield [Champions League semi-final first leg] was unbelievable. I'm scoring goals and helping the team to get the points to be top of the league. That's always a great feeling."

Salah insisted that his aim now is "to win something with the club so everyone is excited".

"I try to push myself every day to help the team win something," he said.

Salah is the first player since Nigeria and Bolton star Jay-Jay Okocha in 2003/2004 to win the award in two consecutive years.

He is one of just three Egyptians to win the award since its conception in 2001, with Mohamed Barakat (2005) and Mohamed Aboutrika (2008) the other two. 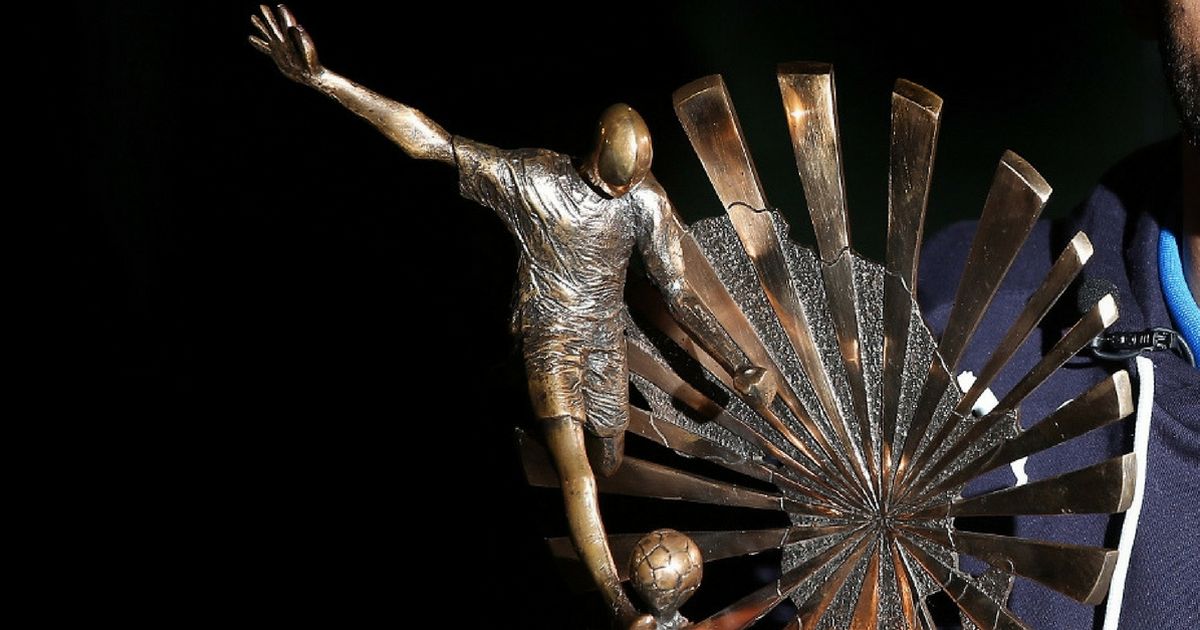