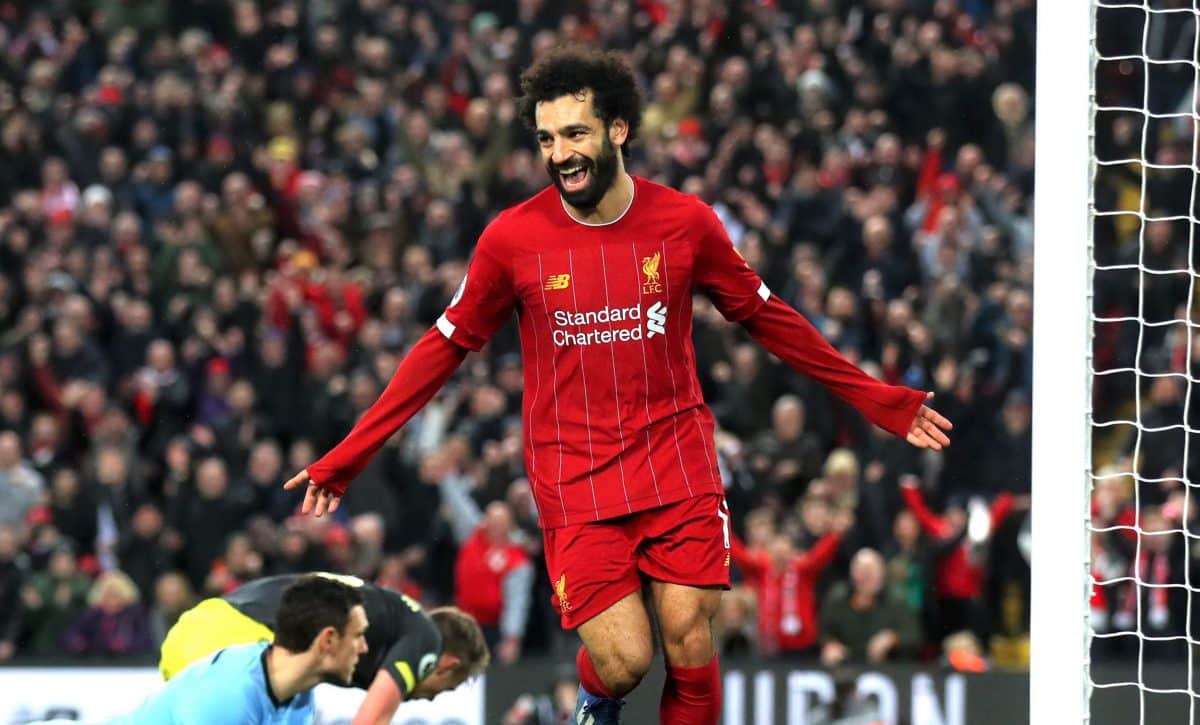 Mohamed Salah revealed he asked Jurgen Klopp how he would fit in the same side as Sadio Mane as the Egyptian discussed why he joined Liverpool.

Salah has taken his game to another level since making the move to Anfield in the summer of 2017, picking up several personal accolades along the way.

He has added the Premier League, Champions League, Super Cup and Club World Cup to his honours list, achieving all that he set out when he first signed for the club.

But speaking after the Reds' league triumph, Salah revealed he had reservations about how Mane and he would play together in the same side.

"Before coming here, I talked with the manager and asked him about his plans," Salah told Filgoal.

"The first thing I asked him was, 'If Mane plays in my role, where will I play?'

"He explained that Mane would move to the other side so that we can both start together and that got me very excited."

Salah and Mane lead Liverpool's goalscoring charts since the two debuted together in 2017. However, there have been moments on the pitch where the two have appeared frustrated at one another. 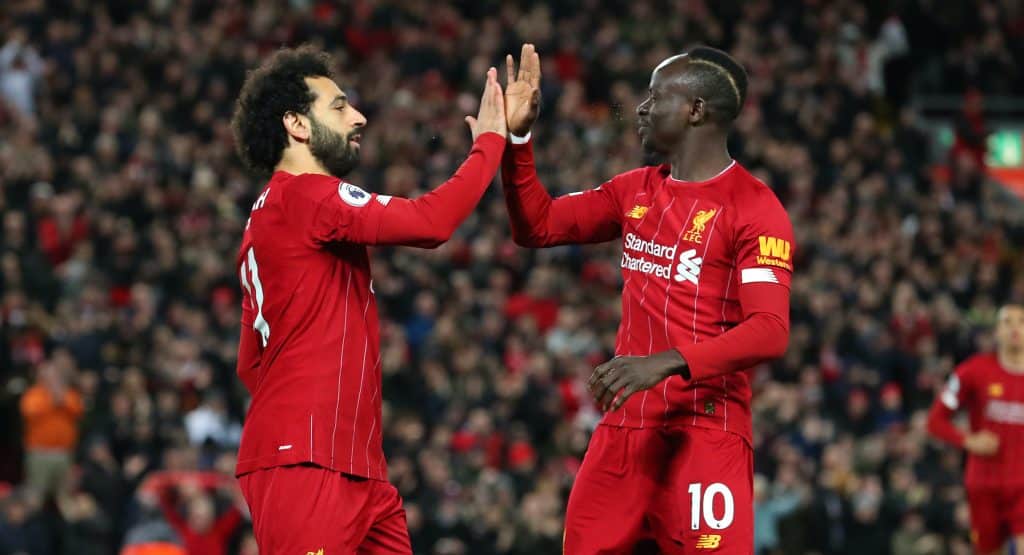 Against Burnley at Turf Moor earlier this season, Mane reacted strongly to not receiving a pass from Salah as he lashed out and made his emotions clear while being substituted.

However, when asked about the incident, Salah said: "There was nothing there.

"It was just some tension on the field, and it ended by the end of the game. The next game, we played together and assisted each other."

Salah has helped transform Liverpool's attack to one that is lauded as the best in the world. However, he was overlooked by several clubs after not being given a chance to shine at Chelsea during his first stint in the Premier League.

Liverpool pounced and signed him for relatively cheap price-tag from Roma, but Salah says he had his sights set on Liverpool while he was still at Stamford Bridge.

"When I went to play against Liverpool when I was at Chelsea, I felt something different in that stadium than any other," he said.

"I wished to play in there and for that club, and since then I told myself that if I come back to the Premier League, it has to be with Liverpool.

"I love it when the fans sing before the games. I enjoy it here and wish to stay for a long time. The crowd at Liverpool give the players extra motivation." 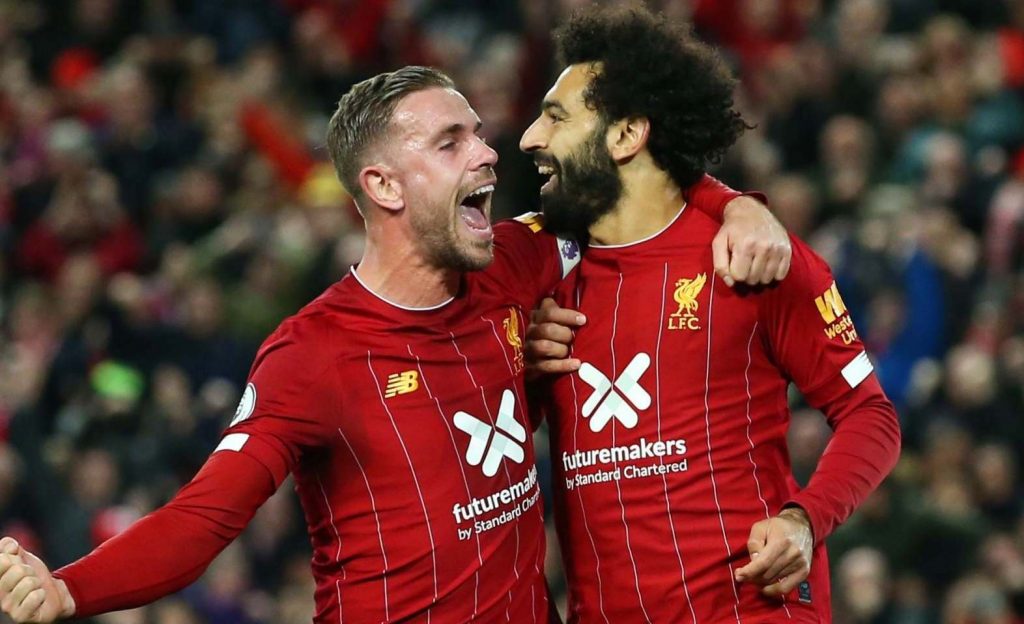 When asked who his Liverpool Player of the Year is this year, the 28-year-old insists that accolade could go to every single player. However,

"Trent [Alexander-Arnold] had a fantastic season so did [Jordan] Henderson; I think I will stick with Henderson.

"He has been here for 8 or 9 years and had a lot of tough times, so that's why I will choose him as the player of the season.

"He is a great person outside the pitch and motivates us on the pitch better than anyone else."