Mohamed Salah is '100 per cent back' ahead of PSG fixture 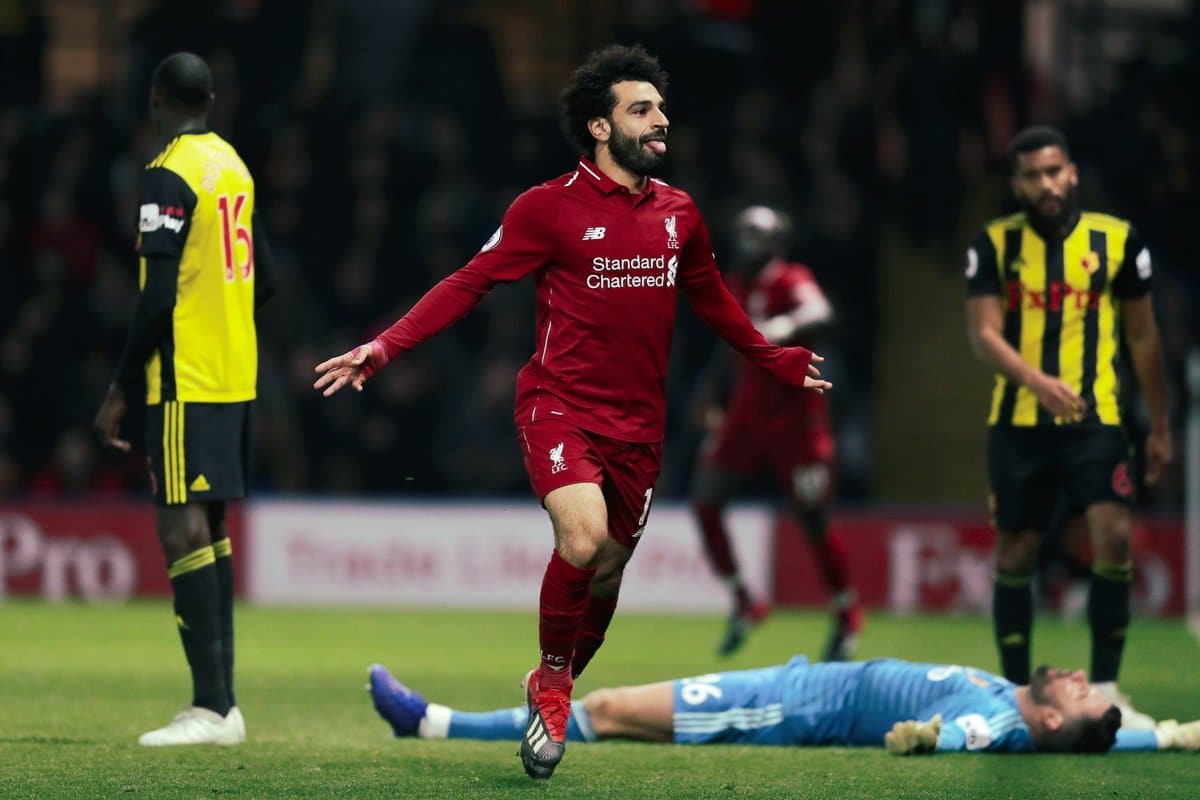 Mohamed Salah is '100 per cent back' according to Liverpool boss Jurgen Klopp, ahead of the Reds' huge Champions League clash against Paris Saint-Germain.

The Reds boss is adamant that the Egyptian is ready to show what he can do after physically recovering from a gruelling debut season at the club.

Salah was involved in almost every Reds fixture last season, before jetting off to the World Cup with Egypt after suffering a shoulder injury in the Champions League final.

After a slow start to the current campaign, Salah has netted six goals in his last seven appearances for Liverpool and Klopp is confident he is ready to show his world class talent.

“The body is back, 100% - his physical things he can rely on,” Klopp told reporters on Tuesday evening.

“Of all the teams, we had the longest season – two weeks longer than the rest. After that, they went to a very long World Cup. 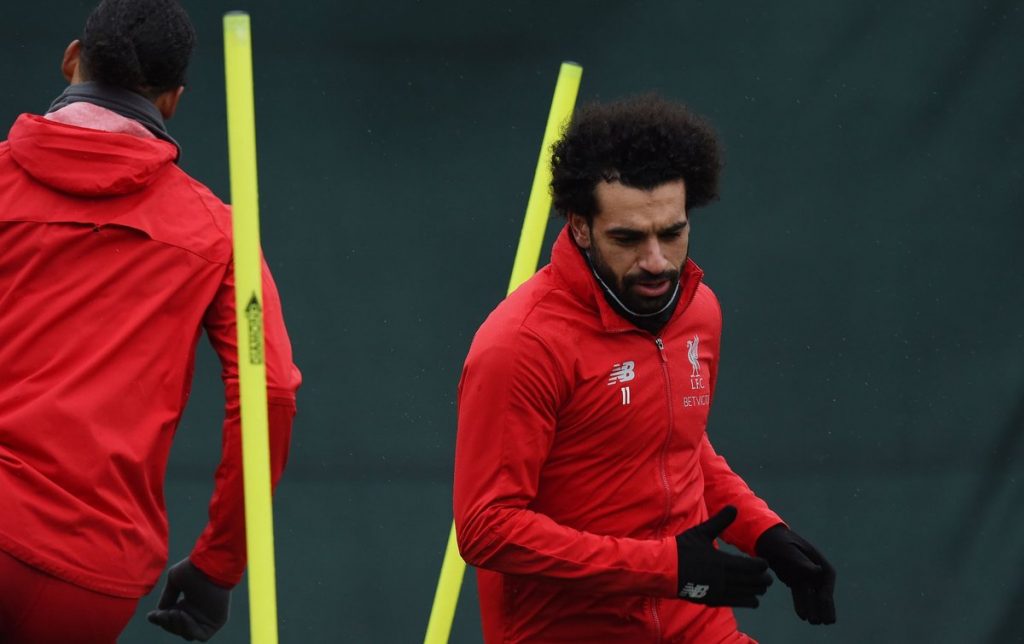 “Egypt went out a little earlier but Mo played 94-95% fit because of the shoulder (injury). It was not that it hurt, but being healthy does not mean you are 100%.

“Then, the pre-season starts again and he always tried everything. The only thing was his body needed time to adapt.

“Still a world class player, still a threat in a game, but in scoring situations not the same calmness, coolness.”

When questioned if there was a time this season where things started to click for the forward, who scored 44 goals in 52 appearances last year, Klopp replied: “Since before the last international break.

“It was completely obvious in each session, it clicked again. He’s there.

“So that is a time factor. People need, human beings need…it is only you, we, don’t give them time, because we don’t have the time — the season starts: be ready.

“There is nothing to discuss, nothing to say, it was not try more, do more.

“He was doing everything he can. If you are in doubt easily, then it could affect you, but not for one second was he is doubt and I was not in doubt. Nobody here was in doubt actually.

“It is all good. Even Mo Salah is a human being and he needed time. Everything is fine.”