Mohamed Salah in jubilant mood after ending goal-drought for Liverpool 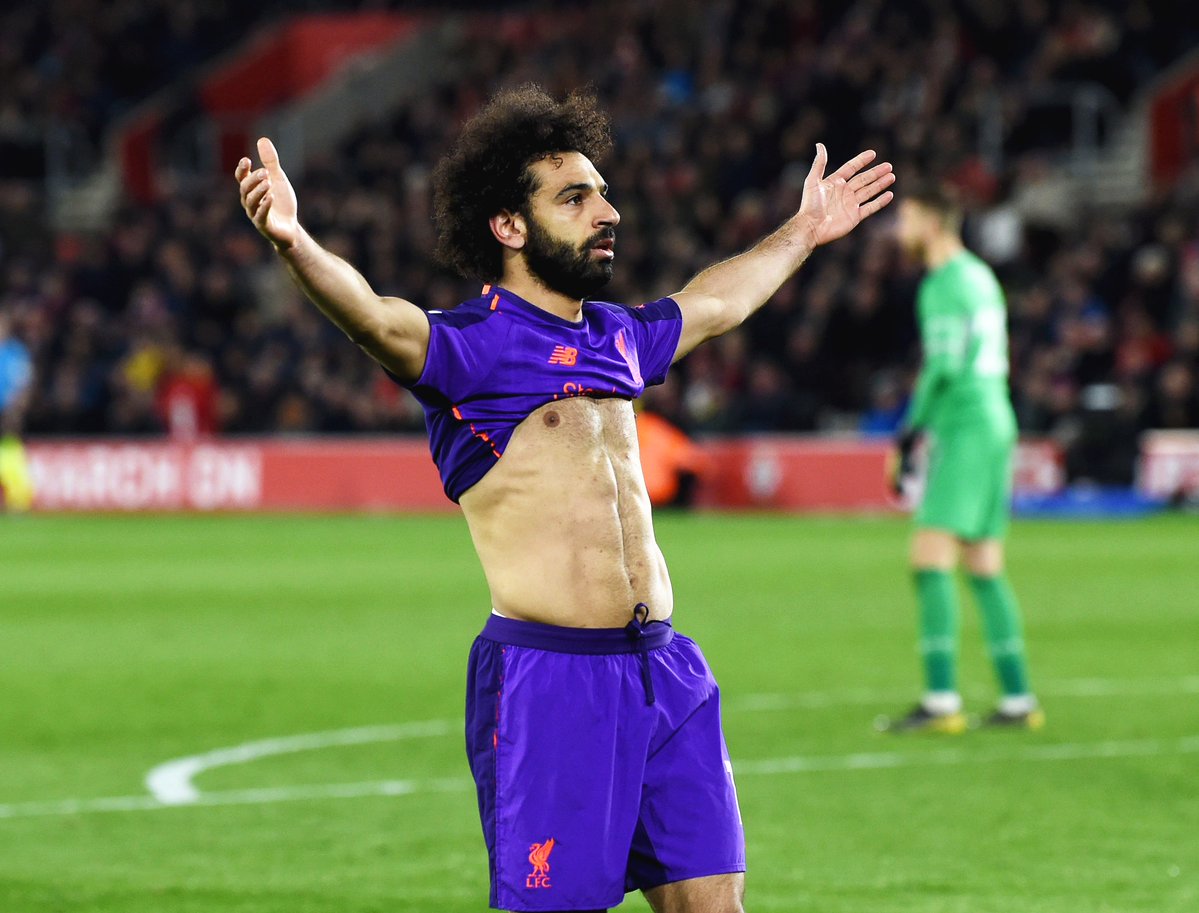 Mohamed Salah expressed his delight after scoring Liverpool's second goal to lead the Reds to a 3-1 win over Southampton on Friday night.

Naby Keita had cancelled out Shane Long's opener for the home side in the first-half, however it appeared the Reds would be forced into dropping two points with the scores level in the 80th minute.

Liverpool's clearance from a corner against them landed at the feet of Salah, who raced through towards the Saints' goal.

The Egyptian still had a lot to do and could have played in Roberto Firmino, however he backed himself and slotted into the bottom right corner to score a crucial goal for the Reds.

Substitute Jordan Henderson capped off the win with a late third, and Salah's delight at ending his nine-game goal-drought by scoring his 50th Premier League goal for Liverpool was clear. 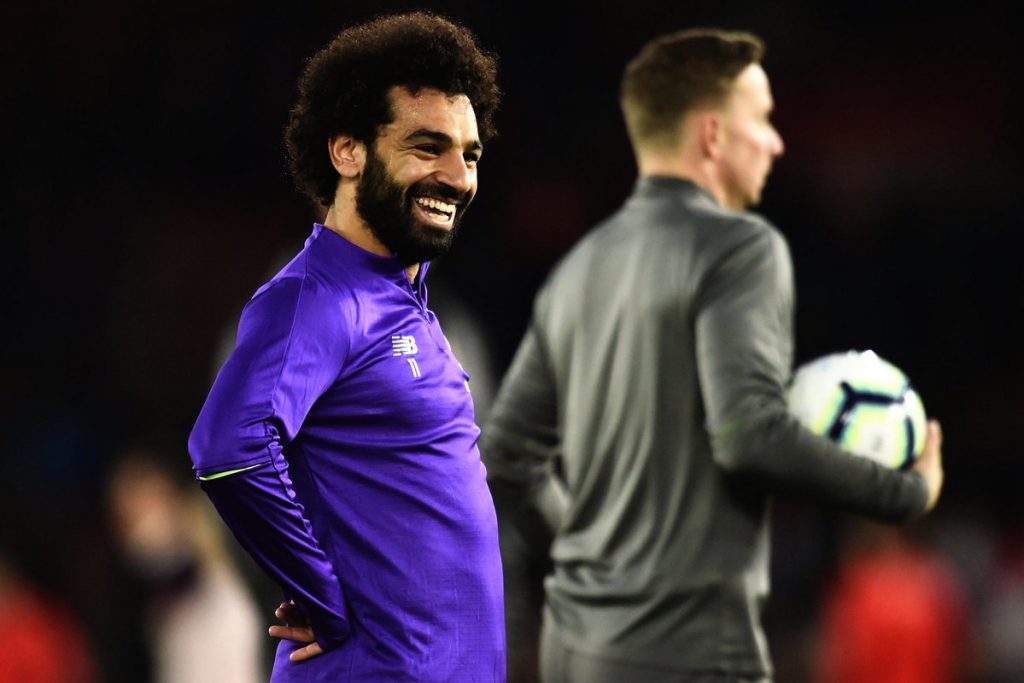 Speaking after the game, he told Sky: “I think that’s goal No.50 for Liverpool in the Premier League, that’s special, after nine games (without a goal). I’m very happy and proud to score a goal and help the team.

“That’s the most important thing for us. Also, I haven’t scored in nine games, but [Jordan’s] scored his first goal in 20 games! (Laughs with Henderson and Virgil van Dijk) So, I’m happy he scored too.”

Asked whether he thought about passing the ball to Firmino before unleashing a shot, he candidly declared: “Err not at all!

“I think as a striker you need to score, you know. Always I’m thinking to score.

“If someone’s in a better position I shall play the ball but I made my decision to shoot the ball and I’m very happy about this goal.” 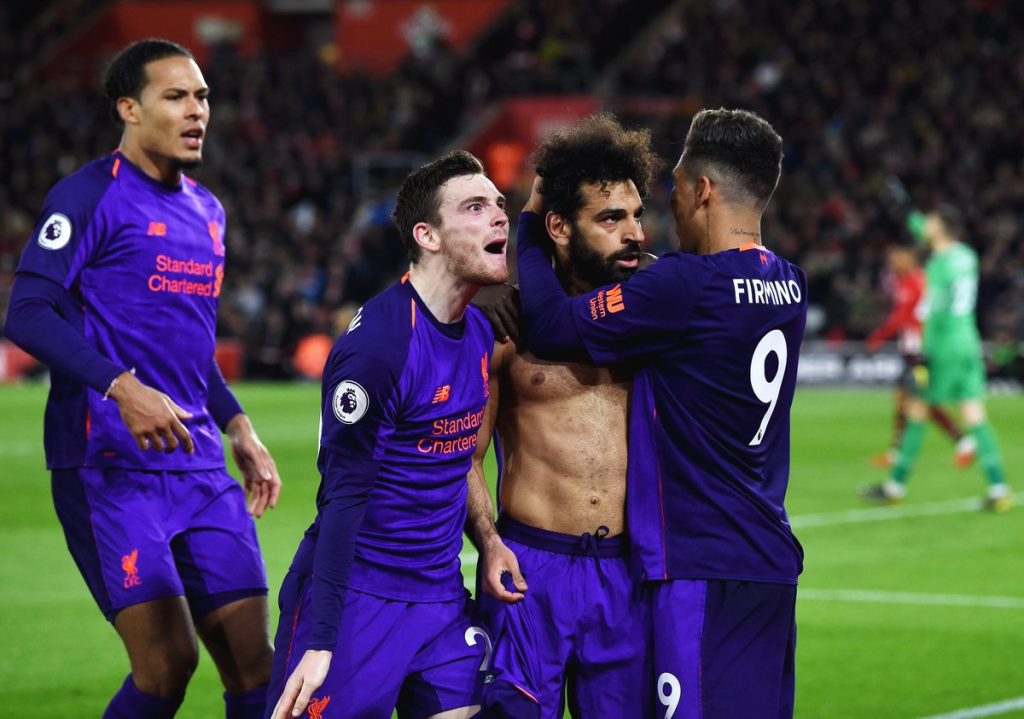 Salah getting back amongst the goals will be a welcome sight for Reds supporters with his match-winning abilities likely needed more often in the next few games.

Liverpool now turn their focus to the Champions League quarter-finals as they face Porto in the first leg at Anfield on Tuesday.

They then return to Premier League action next Sunday as they face Chelsea at home, a huge fixture in the context of the title race.

Liverpool have played one game more but they lead Manchester City by two points at the summit of the league, with the onus now on City to respond.