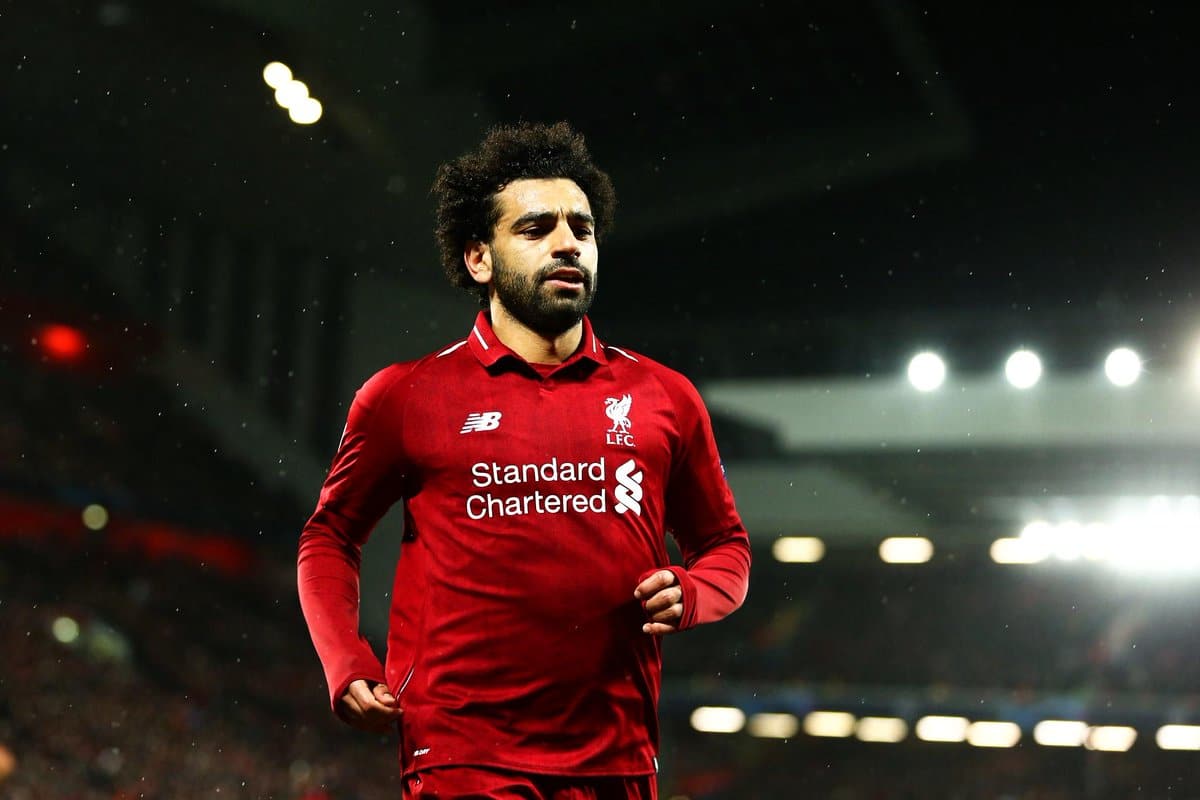 Liverpool forward Mohamed Salah has responded to rumours linking him with a move away from Anfield.

The Egyptian has been criticised in some quarters for a lacklustre campaign, although he remains Liverpool's biggest attacking threat.

His deemed failure not to reach last season's lofty heights have sparked the ludicrous notion that Salah wants a move away.

Juventus have been linked with Salah in recent weeks, with some bookmakers suspending the market after a flurry of bets on a potential move.

"It's rumours circulating in the middle of the season, but at the most important stage for me and the team in general, to talk about the transfer market is premature, because it will start in June and July," he said via Tellerreport. 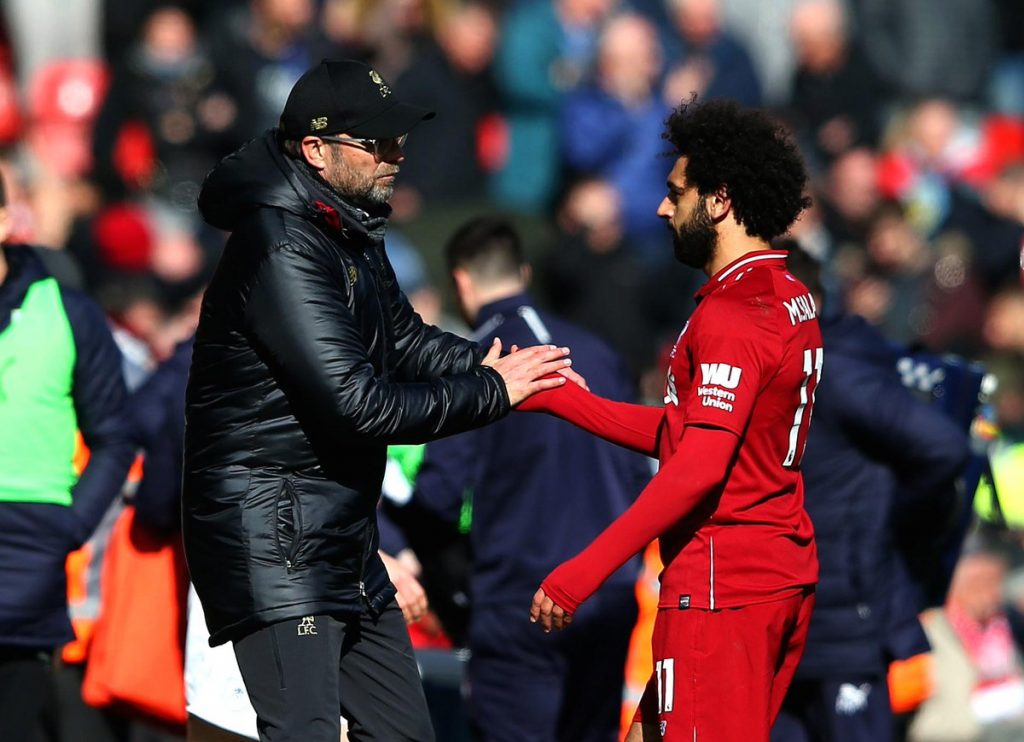 "I'm focusing on good results with Liverpool in the league and the Champions League, to finish the season well and see what happens."

"I said a while ago that my idols were Zinedine Zidane, Ronaldo and Tott. It was a dream for me to see and play with them, and I was already lucky to play with Totti in Rome."

Salah insists he does not dwell on what people have to say about him, insisting he knows what he has to do to improve his performances.

"The pressure is great now because I have reached a position not reached by any Egyptian or Arab or African player, but I do not need to read what people say on social media," he said.

"I know very well what I need and what I lack to develop my performance, that is the difference with me: I am always keen to learn and I like to read. 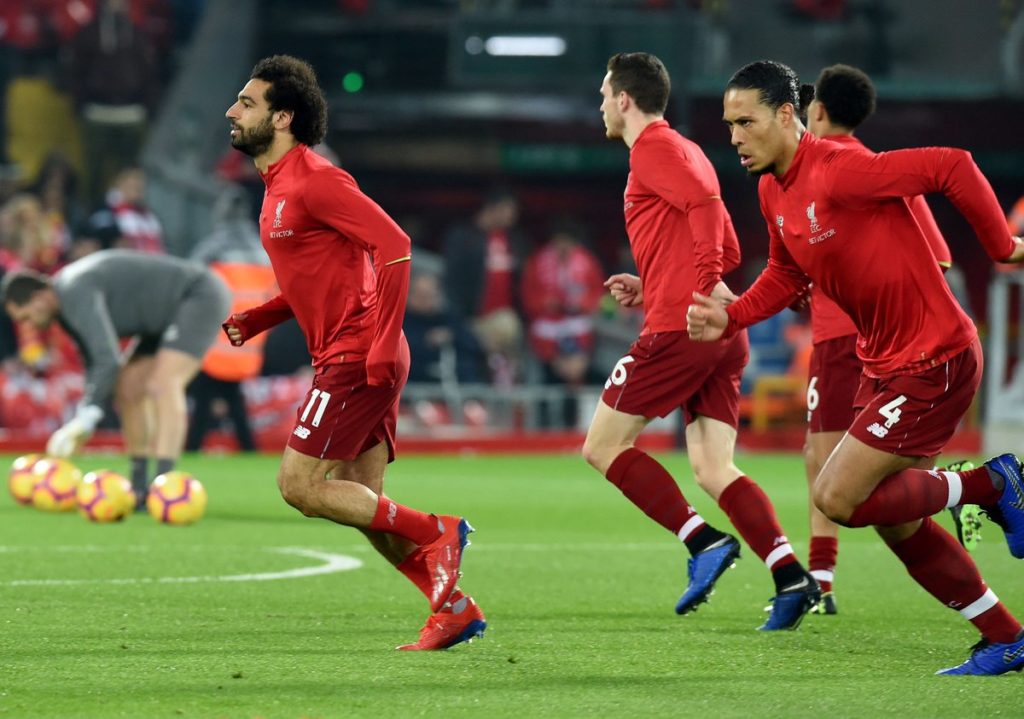 "It helps me a lot to overcome the pressures I have, and makes me mentally strong and mentally balanced."

The Reds are challenging on both the domestic and European front this season, currently sitting just a point below leader Manchester City in the Premier League.

They face Bayern Munich on Wednesday night as they look to progress to the Champions League last-16.

"It is certainly a very fierce competition with Manchester City," Salah said. "Our goal is to win all our matches, and then wait for the results of the competition.

"We are at a point where we should not lose any point in the league. My big dream is to win the Champions League, but the fans here are hoping to win the Premier League, so I do not mind sacrificing my dream for the league and the fans.

"But if we win the two championships, it will be great."