Mohamed Salah has set the record straight on his friendship with fellow Liverpool attacker Sadio Mané.

The Reds won 2-1 at Wembley against Tottenham on Saturday, however supporters on social media had speculated that there was a rift between the two stars after noticing Mané’s lack of passing to the Egyptian.

Mané, who is Liverpool’s top scorer so far this season, notably chose to pass to Naby Keita in the second half, when it appeared that a ball to Salah would have been the better option.

The opportunity to go three goals ahead was missed, with Reds boss Jurgen Klopp furious on the sidelines.

However, Salah says there is no divide between him, Mané and fellow attacker Roberto Firmino.

Speaking to France Football, Salah said: “We are friends, we speak a lot. 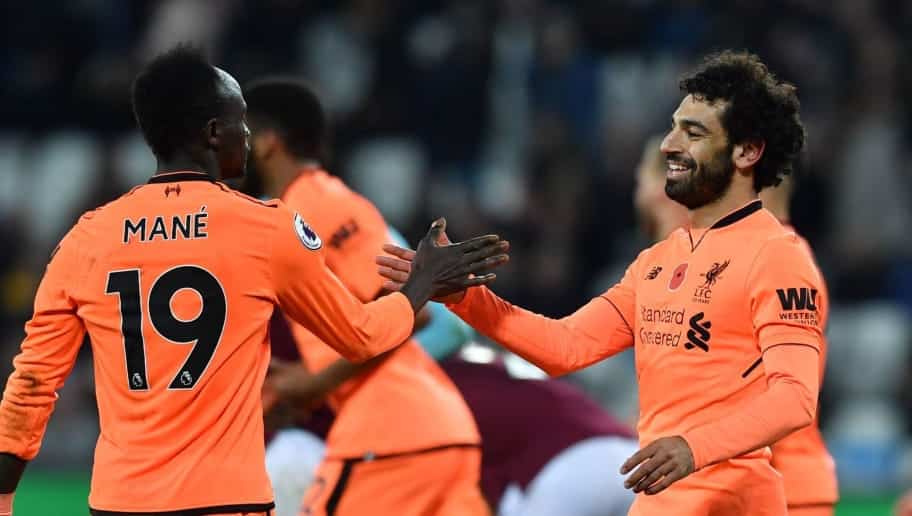 “Generally, all 3 of us sit in the dressing room together, right after matches.

“There is a real solidarity between us, as we do not care who scores the most or first."

The Reds come up against Paris Saint-Germain in their first Champions League group fixture at Anfield on Saturday and Liverpool’s top scorer from last season believes they can go all the way once more.

“PSG have exceptional individuals and a great squad,” he added.

“I can't wait to play against them! I expect an intense and enjoyable match.

“Of course we can make the final again.

“I am sure we can win the tournament. I think we can win both, Champions League and the Premier League.

“I don't want to put pressure on, but everything is possible!"

Salah was also keen to highlight his relationship with Liverpool boss Klopp, who he says treated him “like a friend” from day one.

"From my 1st day with the Reds, he has treated me like a friend,” he said. 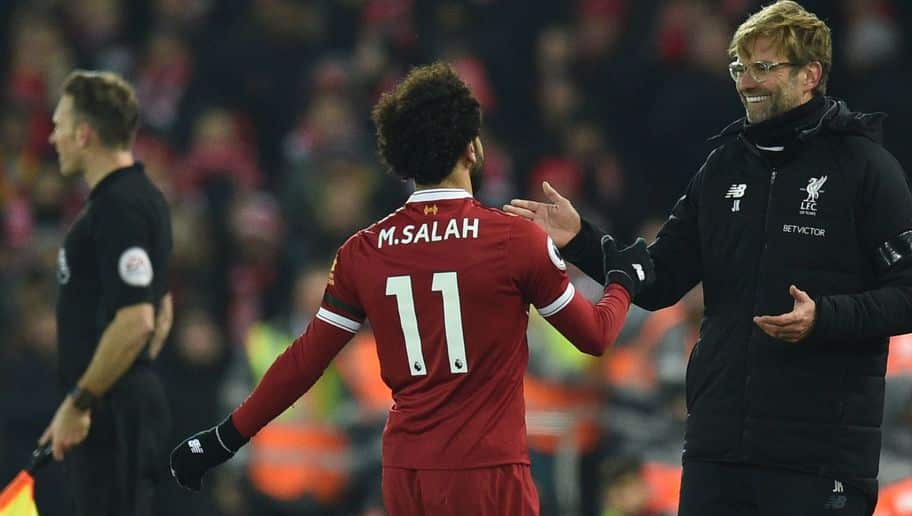 “We talked together and there was something very strong between us right away. That current has continued from the beginning."

Salah had a stellar debut season at Anfield following a summer move from Roma last year, leading him to being a fans favourite on the Kop. And the Egyptian has paid his gratitude to Reds supporters, labelling them “simply the best”.

“Within a month or two, I had my own song, it is so special,” he added.

“Since I arrived, I've felt this passion and love. They are quite simply the best."