Mignolet: This situation can not last too long, that's clear 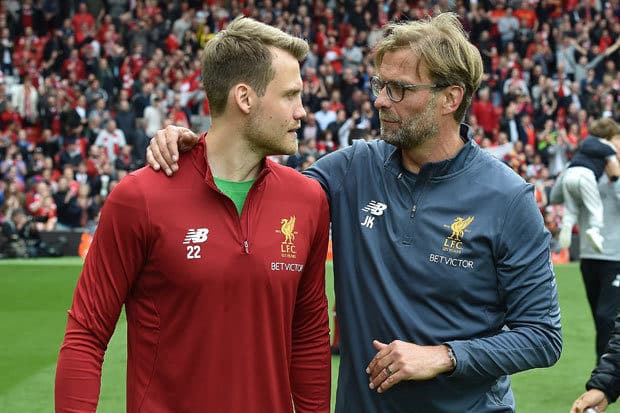 Simon Mignolet has spoken out about the rotation policy that Jurgen Klopp has instilled at Liverpool this season, hinting his future may lie elsewhere.

The Belgian goalkeeper has made it clear he is not happy with his situation at the club and he could be considering his future at the club with on eye on the World Cup after falling behind Loris Karius in the starting line-up.

Klopp went with Karius between the sticks for Sunday’s match against Manchester City, and stated: “He’s the number one. He might make mistakes but this is life and we will not make any changes. When it comes to goalkeepers you make a decision and stick with it.”

The Belgian is one of the longest-serving players at Liverpool having joined back in 2013, but has often come under scrutiny for his performances.

Liverpool have been reported to be interested in Roma’s Brazilian goalkeeper Alisson in recent weeks.

And Mignolet admits his current situation could see him force through a move away from Anfield. 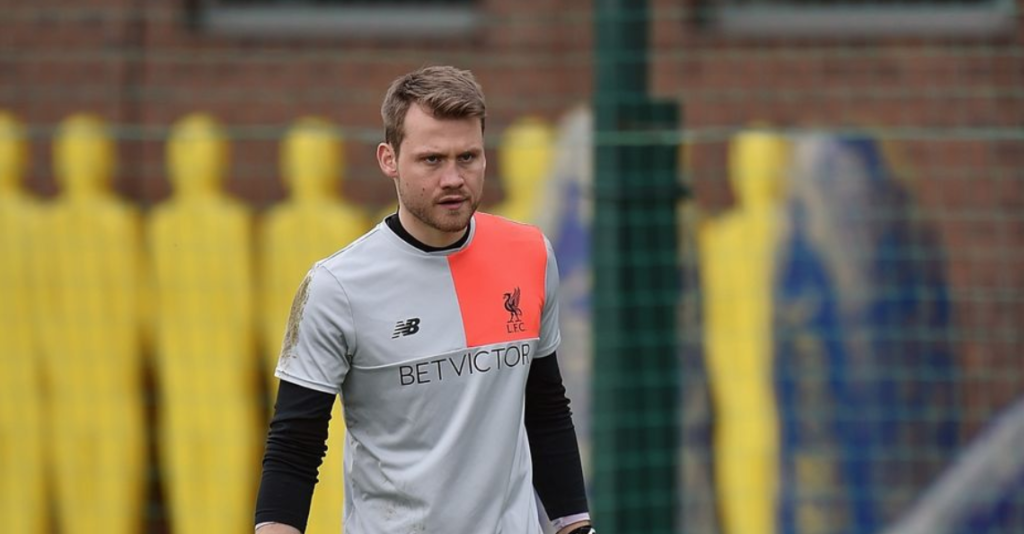 "10 days ago, after the game against Burnley, I had a conversation with Klopp,” Mignolet told Sporza.

“In the Christmas period we had rotated again and I felt that that was not a healthy situation for a keeper.

"Klopp then told me when Sunday was confirmed before and after the match, but of course I'm not happy with that, but no heavy words have come afterwards.

"Klopp told me that honestly and personally in that interview, of course I am not satisfied with that, but I always have to respect the trainer's decision.

“After everything that has happened this season, I know where I stand and the situation has become clearer.

“Of course I also have to think about my own future, the only thing I can do is focus on the training and do my best, I'm 30 years old and the World Cup is coming in.

"This situation can not last too long, that's clear. I can not say more about it."