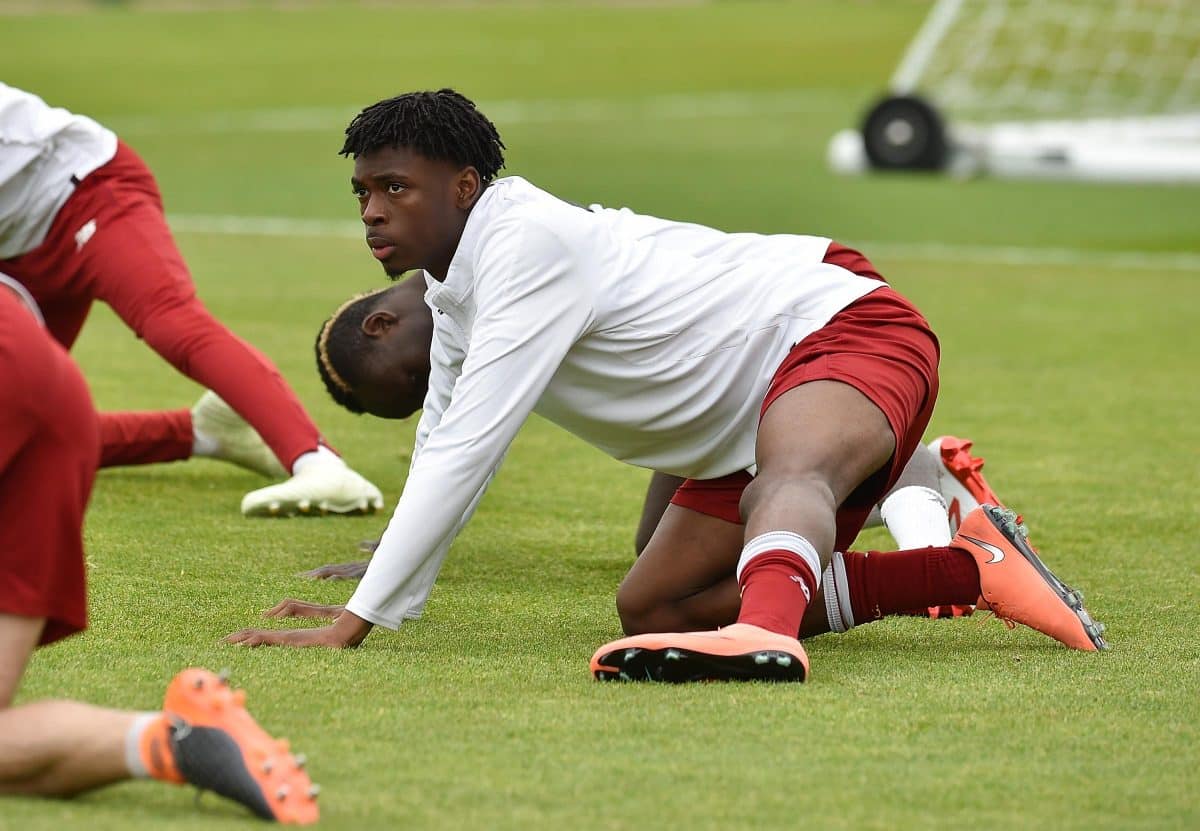 Liverpool have confirmed that midfielder Ovie Ejaria has returned to the club after his season-long loan deal with Rangers ended early.

The 21-year-old joined Rangers, managed by Steven Gerrard, on a loan deal in June, making 28 appearances in all competitions for the Scottish side, scoring two goals.

The two clubs have been in discussions with Ejaria and his family and have decided to let the midfielder return to Anfield.

Gerrard had previously revealed that Ejaria was "unsettled" at the club, saying: "Ovie's a quiet kid. He doesn't give you much, so we are going to try to get inside Ovie to see how he's feeling and why he's unsettled and go from there".

Liverpool released a statement whilst confirming the move on Saturday afternoon. 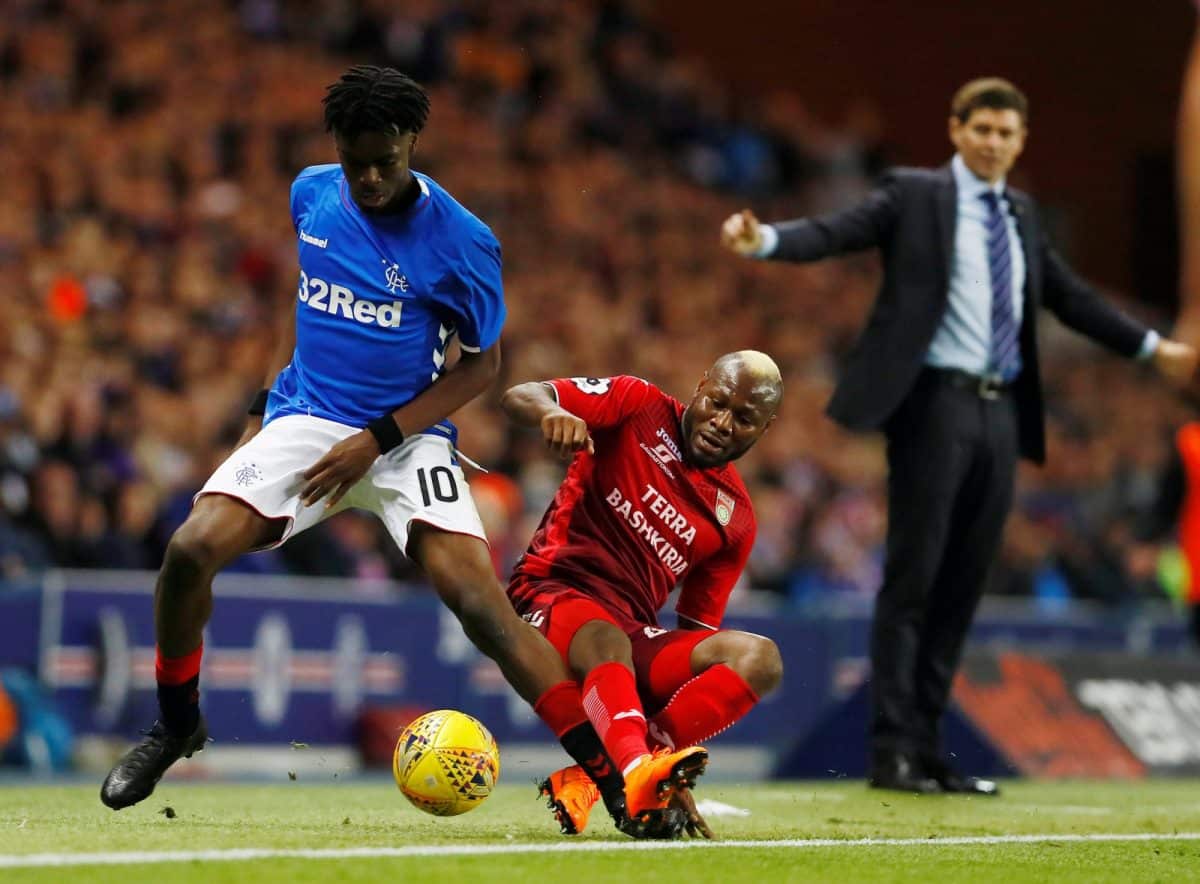 "Liverpool would like to thank Steven Gerrard, his staff and everybody at Rangers for helping the 21-year-old develop and improve during his time at Ibrox – an experience the club believe has been extremely beneficial for his career," it said.

Rangers, meanwhile, also issued a statement, thanking Ejaria for his time at the club and wishing him well in the future.

Rangers and Liverpool have agreed to terminate Ovie Ejaria's Ibrox loan period. Ovie will be returning to Liverpool immediately.

The midfield player has not settled in Scotland and wishes to continue his career back with his parent club.

Ovie arrived at Ibrox in June and played 28 matches including 11 times in the Europa League, scoring twice for the Gers.

Rangers thanks him for his commitment and efforts. Everyone at the club wishes him well for his future. Rangers also thanks Liverpool for their assistance.

Ejaria is likely to slot back in to the U23 side for Liverpool and it's yet to be seen where he stands in the squad for the future.