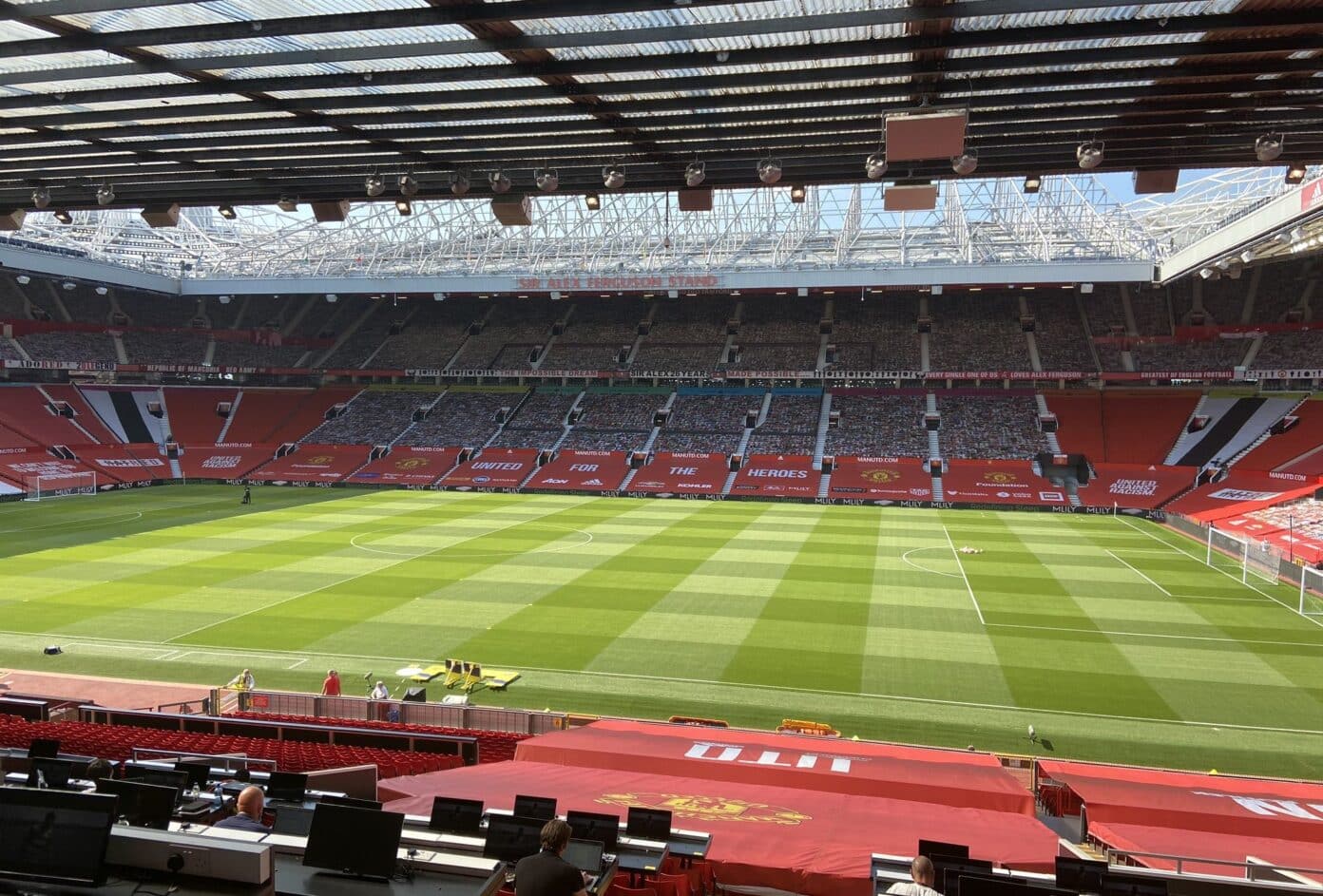 Manchester United vs Liverpool live streaming available - Watch live online as the Reds make the trip to Old Trafford in the Premier League.

The Reds make the short trip up the M62 as they look for a vital three points in a must-win clash against Ole Gunnar Solskjaer's side on Sunday afternoon.

Having just started to build up momentum in the Premier League, the Reds were held late on by Leeds and Newcastle in their last two outings - results that have further dwindled the possibility of a top-four place.

Liverpool remain seven points off fourth-placed Chelsea with a game in hand and, with less than three weeks left of the season, time is running out for the reigning champions to book their place in next season's Champions League. 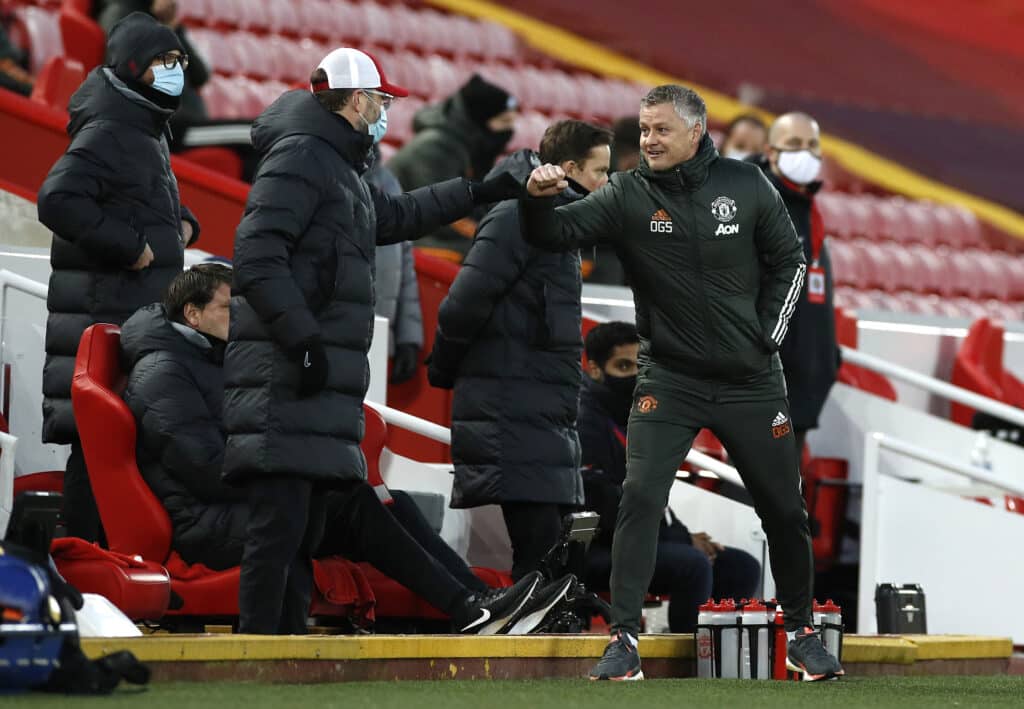 There's no doubt victory is the only acceptable result for the Reds. However, they remain winless in their last eight trips to Old Trafford, with Jurgen Klopp yet to orchestrate an away win against United during his time at the club.

The hosts are in high spirits given their recent form, but Liverpool simply need the three points more and the hope is they are able to demonstrate that on the pitch to keep their top-four hopes alive... 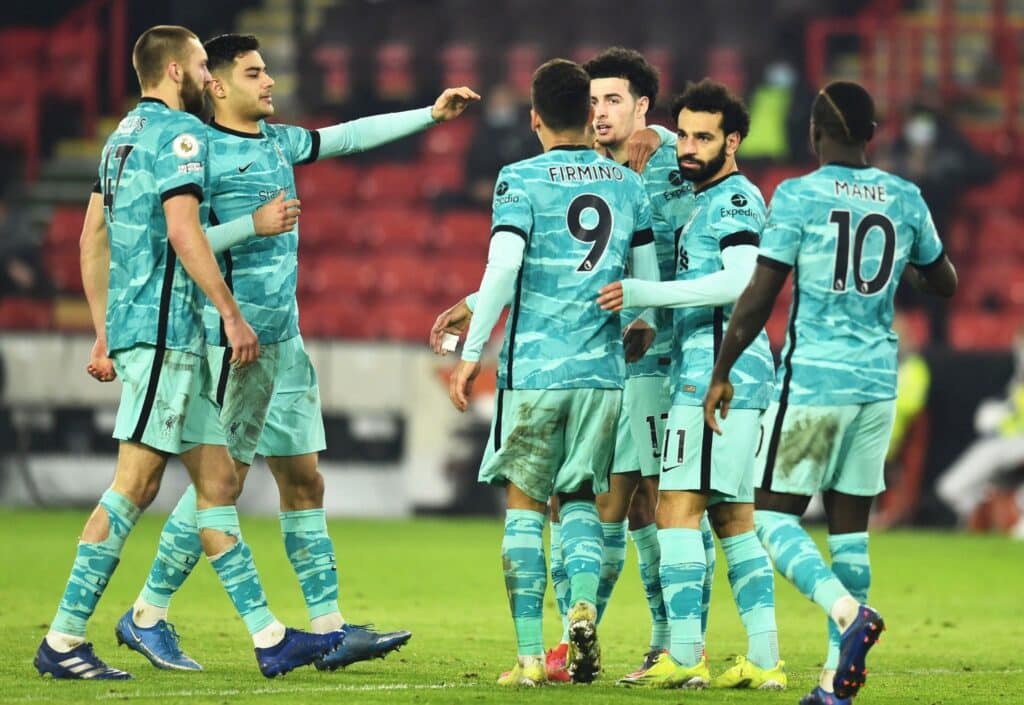 Despite further footage of Virgil van Dijk in training in the run-up to the clash, the Dutchman is no closer to making his eagerly-awaited return - much the same as fellow long-term absentees Joe Gomez, Joel Matip and Jordan Henderson.

Curtis Jones returned from injury against Newcastle, but the Reds could continue to be without Nathaniel Phillips, who has missed the Reds' last two outings with a knock.

With the boss admitting his side "have to win", it'll be intriguing to see whether he lines up with an attacking quartet from the off or if he decides to stick with his usual 4-3-3 formation.

Man Utd vs Liverpool is available to stream in the United Kingdom on Sky Sports, which is available on Sky channel 401 and Virgin Media channel 501.