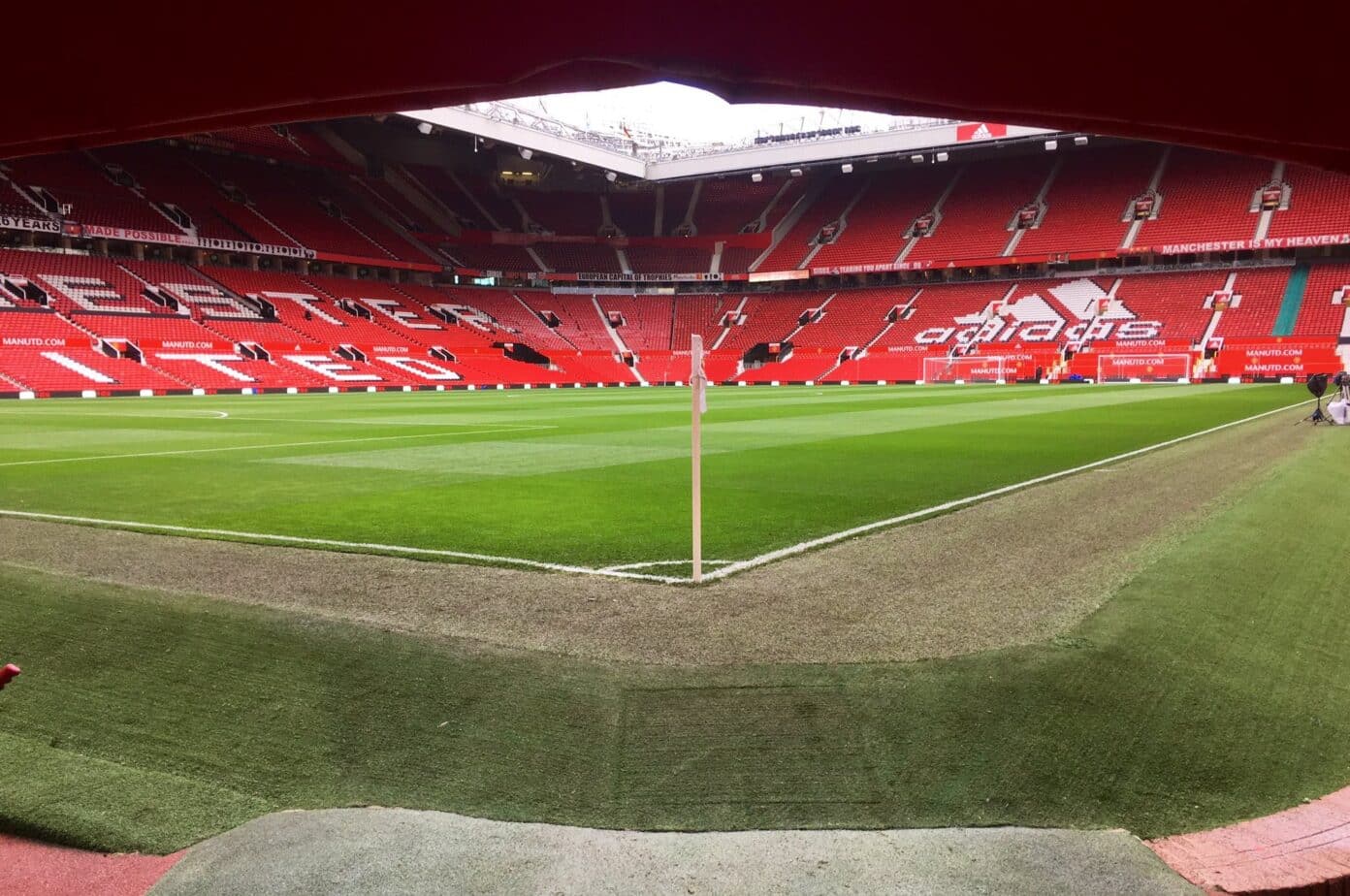 It’s that time again as the two most decorated clubs in English football face each other with Jurgen Klopp’s side making the trip up the M62 to face familiar rivals Manchester United.

The Reds head into the fixture full of confidence following a 3-2 win in Madrid in midweek, which extended their run of scoring three goals or more away from home to eight games in all competitions.

It’s a run that also sees that them unbeaten in their last 18 Premier League games, which includes a 4-2 win at Old Trafford in the corresponding fixture last season.

The hosts meanwhile have struggled to remain consistent under manager Ole Gunnar Solskjaer, with midweek’s turnaround against Atalanta doing little to stem the unease within Stratford End faithful.

With fellow title rivals gaining wins this weekend, it’s a highly anticipated meeting between the two sides and the hope is the Reds can return to Merseyside with all three points in the bag. 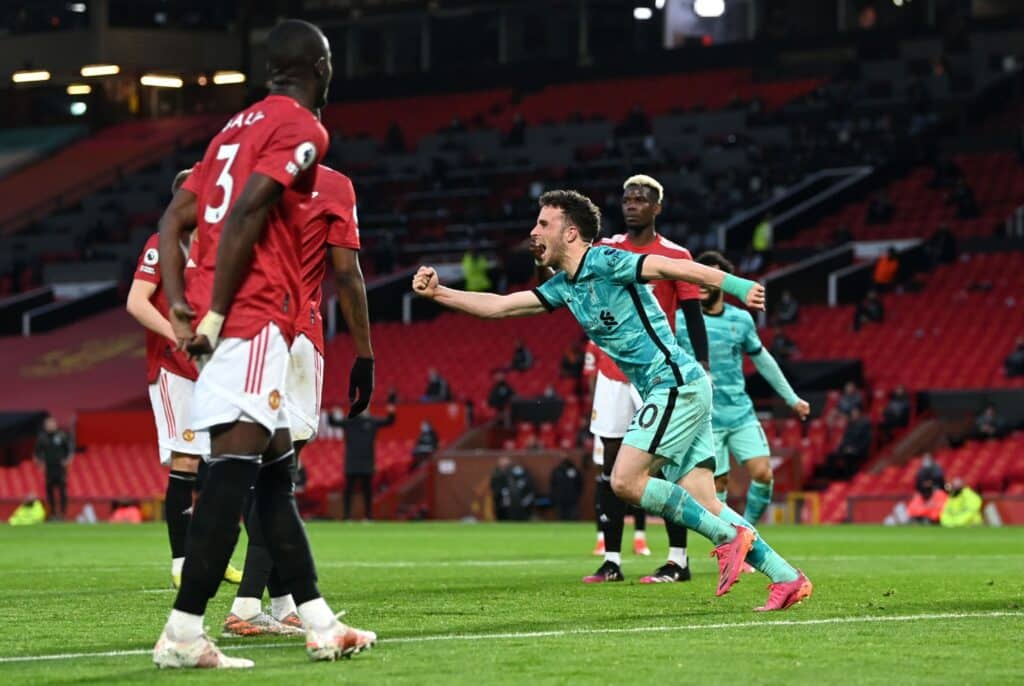 The Reds boss will be able to call upon Curtis Jones after the youngster missed the Reds’ last two outings with a knock, whilst Fabinho is likely to be included from the off after coming on from the bench in midweek.

Thiago remains sidelined as the Reds’ only other injury concern alongside long-term absentee Harvey Elliott.

Manchester United, meanwhile, could be without summer signing Raphael Varane, whilst there are also doubts over the fitness of trio Fred, Bruno Fernandes and Marcus Rashford.

Man United vs Liverpool is available to stream in the United Kingdom on Sky Sports, which is available on Sky channel 401 and Virgin Media channel 501.