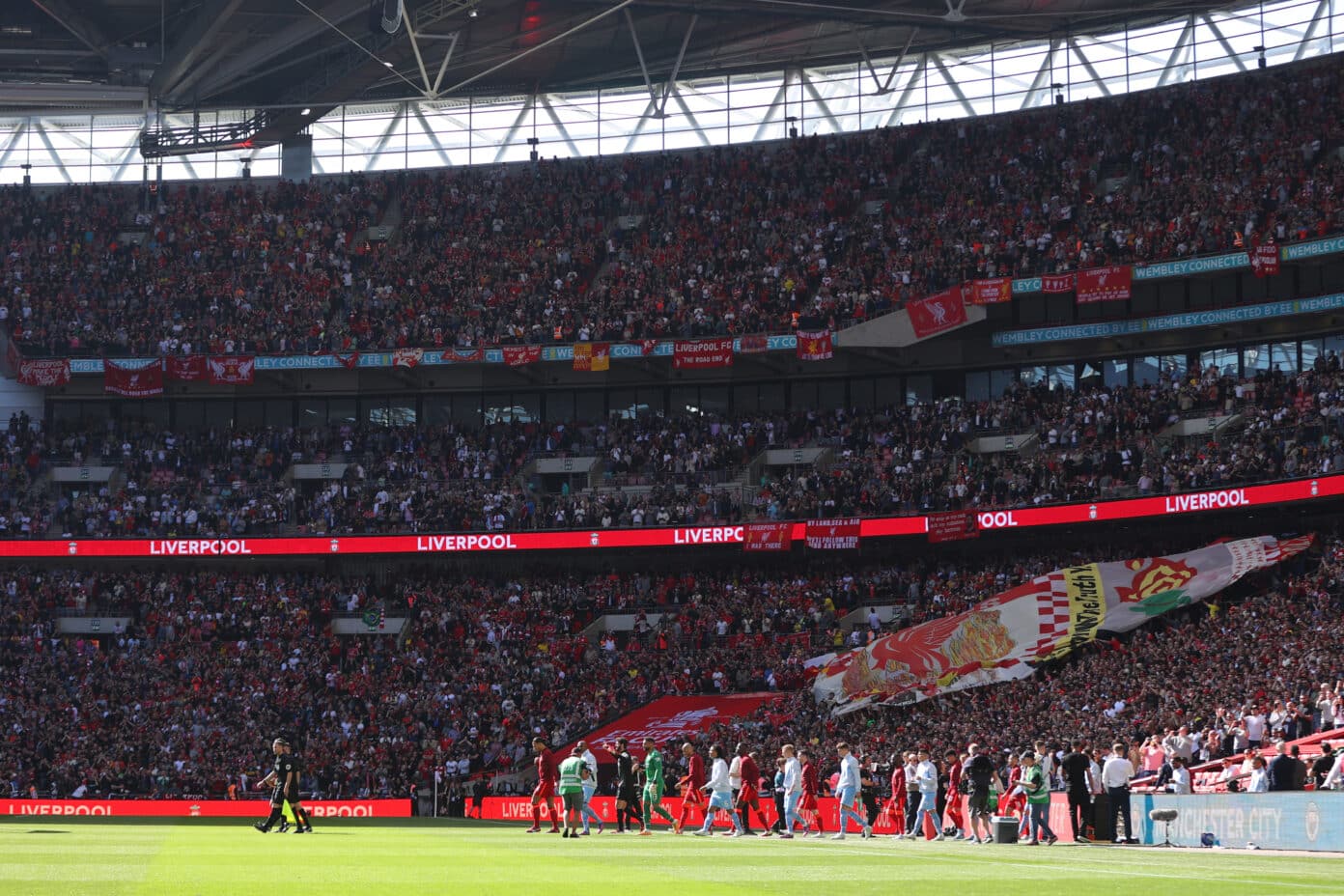 Man City vs Liverpool streams - Watch live online as the Reds face Manchester City in the semi-finals of the FA Cup at Wembley.

Jurgen Klopp’s side return to Wembley for the second time this year having prevailed in the Carabao Cup final against Chelsea at the start of February as they continue their hunt for further silverware this season.

The Reds take on Manchester City in the capital less than a week following the two sides’ crunch clash at the top of the Premier League table at the Etihad which finished 2-2 after an enthralling encounter.

Liverpool followed that result by clinching progression to the Champions League semi-finals against Benfica in midweek, whilst Pep Guardiola’s side repeated the feat by edging out Atletico Madrid in their quarter-finals tie.

Both sides have had relatively straightforward runs in the FA Cup so far, with the Reds knocking out Shrewsbury Town, Cardiff City, Norwich City and Nottingham Forest so far, whilst City have beaten Swindon Town, Fulham, Peterborough United and Southampton in their run to Wembley.

With a place in the final against one of Chelsea or Crystal Palace at stake, it's set to be an exciting and intriguing tie in north-west London as both sides continue their rivalry on the pitch for top honours. The hope is the Reds can do the business and keep their hopes of an unlikely quadruple alive. 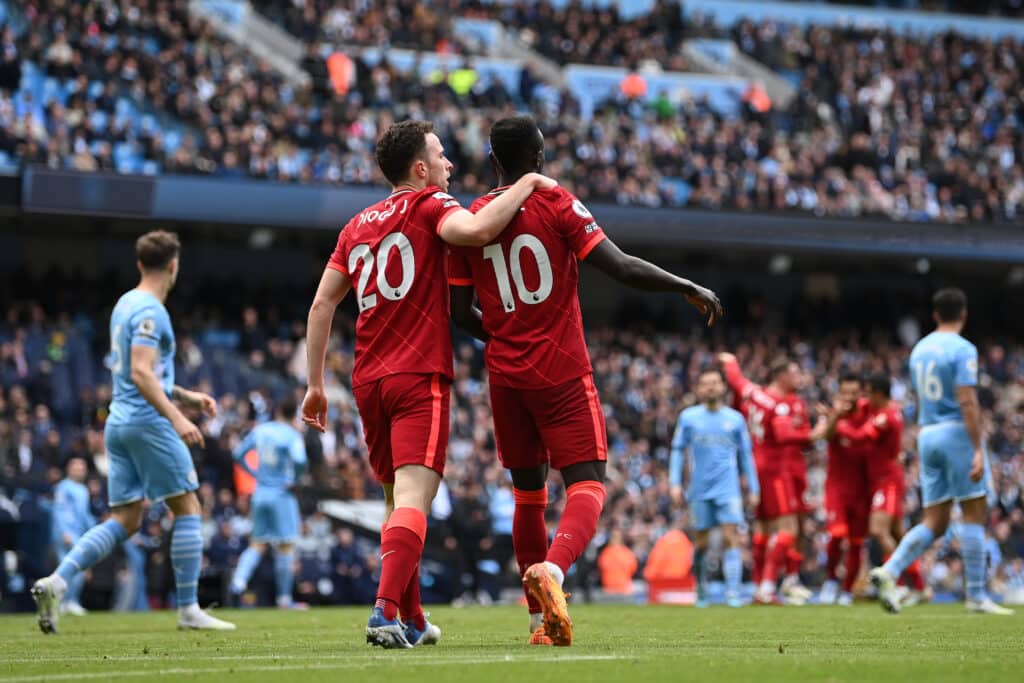 Klopp was optimistic Diogo Jota will be available for selection after sustaining a knock in midweek, but the Portuguese’s involvement is not yet entirely clear.

Should the boss err on the side of caution, Roberto Firmino and Luis Diaz will be vying for a starting role in the front three, with Sadio Mane and Mohamed Salah almost certain to start in attack.

Meanwhile, the likes of Trent Alexander-Arnold, Virgil van Dijk, Andy Robertson, Fabinho and Thiago are likely to return to the starting eleven after being named on the substitutes bench against Benfica.

Watch Man City vs Liverpool in the UK

Watch Man City vs Liverpool in the US

Supporters in the United States can watch the match live on ESPN+ at 10:30 (ET).