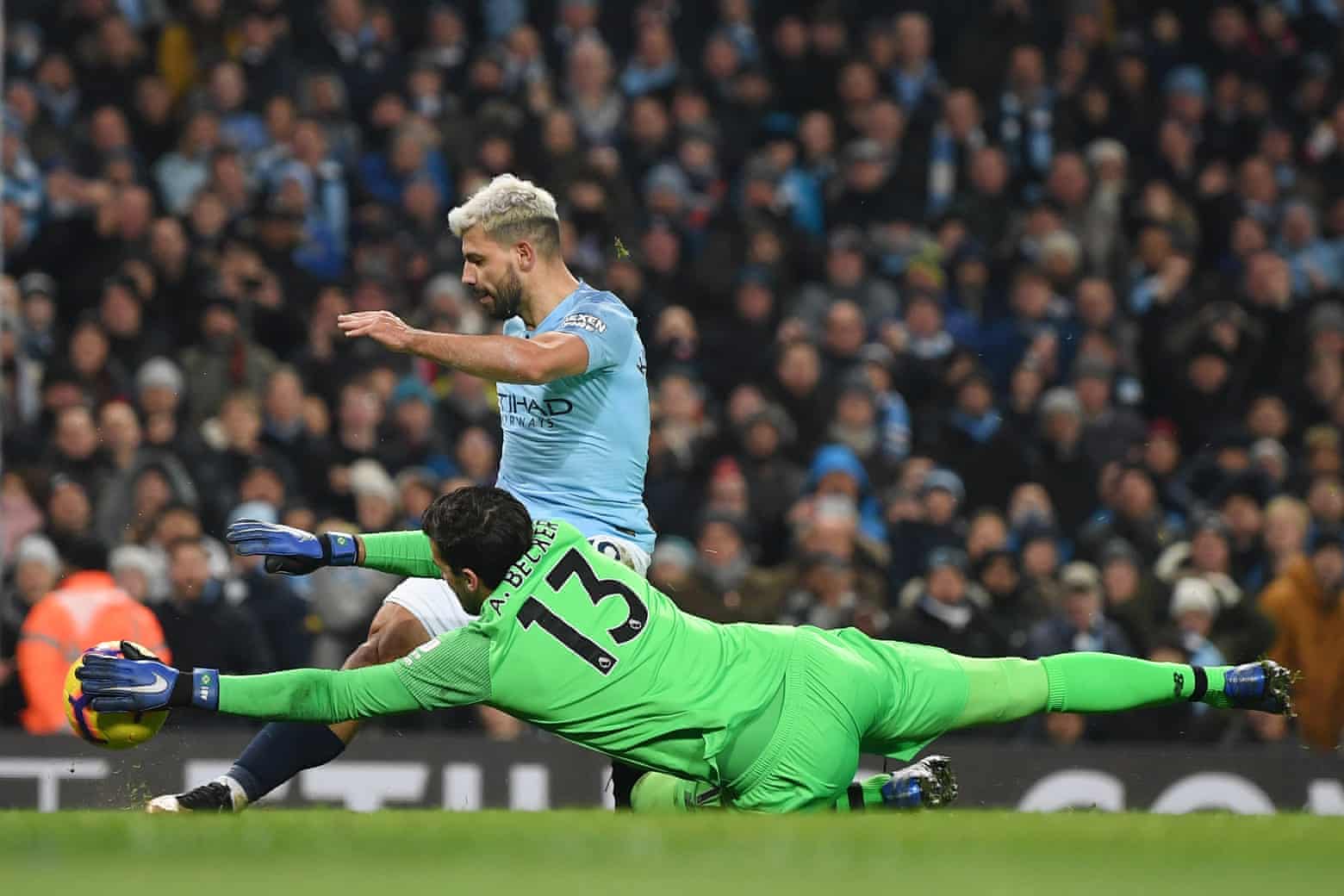 Man City 2-1 Liverpool highlights - Liverpool succumbed to their first defeat of the Premier League season against Manchester City on Thursday.

Liverpool went in to the fixture knowing that defeat would leave them four points ahead of the reigning champions, whilst victory could hand them a huge advantage in the race for the Premier League title.

In the end, the Reds's nine-game winning run came to an end as Man City ran out 2-1 winners over Jurgen Klopp's side, with the Reds a level below what was needed. 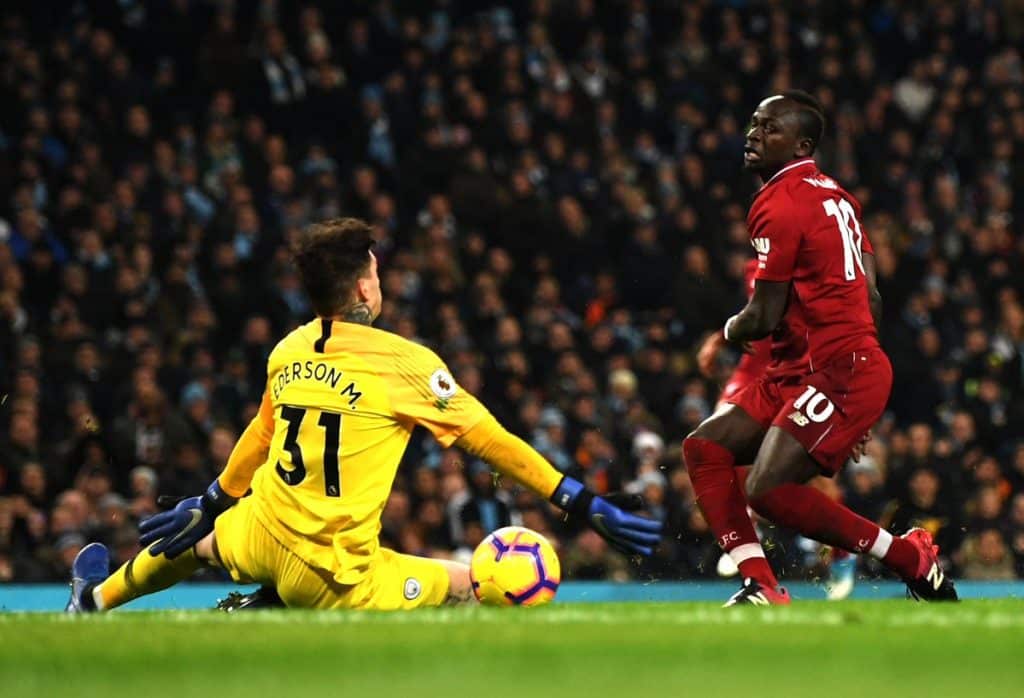 Pep Guardiola's side deserved their first-half lead after Aguero netted in his seventh game vs Liverpool at the Etihad from a tight angle in the 40th minute.

However, Liverpool could count themselves unfortunate not to have taken the lead when Sadio Mane hit the post and John Stones' mistake led to a close goal line clearance.

The Reds struggled to dominate large parts of the game but put together a good move just after the hour mark to level the scores.

Trent Alexander-Arnold’s cross-field pass to opposite full-back Andy Robertson saw the Scotsman put the ball back across goal for Firmino to finish from close range.

It looked like Liverpool could capitalise on their momentum, however City edged ahead not long after when Raheem Sterling found Sane, whose low shot hit the far post and went in. 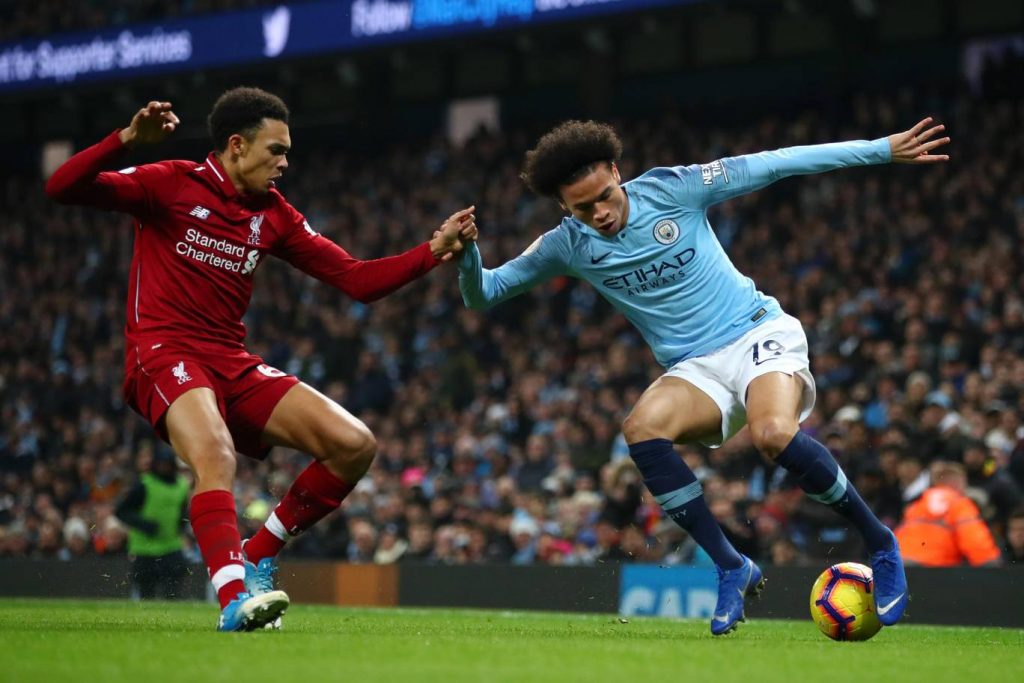 Liverpool came close on occasion towards the latter stages, whilst City had their own chances to finish the game via Aguero and Sterling.

However, it wasn't to be for the Reds, who are now four points ahead of their title rivals, still sitting at the top of the Premier League table.